Thousands of hours wasted by UK businesses thanks to outdated systems 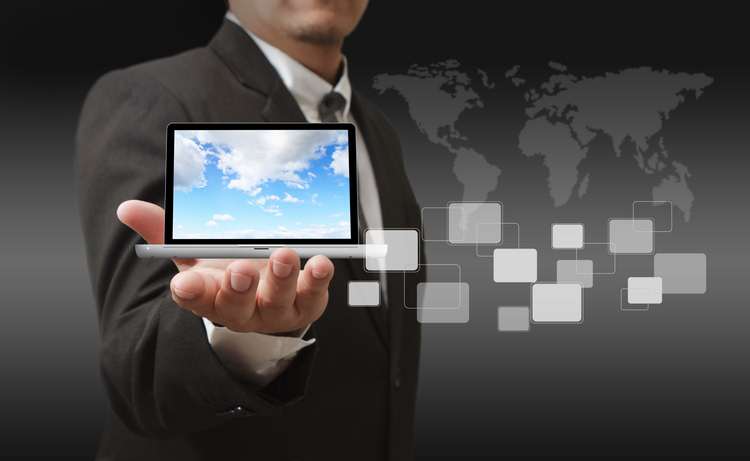 Data experts today said businesses would have wasted thousands of hours this week planning new workflow scenarios and financial forecasts in the aftermath of the Government’s latest lockdown.

Data software company Azquo said panicked business owners and financial planners would be tearing up forecasts and budgets after this week’s announcement.

Azquo believes its revolutionary software can remodel 10 times faster than Excel and has already scooped clients around the UK.

“2021 is going to be a tough year for businesses,” said Ed Lennox, operations director at Azquo.

“With the ongoing Coronavirus pandemic, another UK lockdown as well as Brexit to deal with, if your data systems aren’t up to scratch, it will make your job even trickier.”

And with almost half of workers admitting they worry about the accuracy of company data and processes while homeworking, there’s even more for businesses to consider.

Described as a ‘game-changer’ in the world of data, Midlands-based Azquo is a data system which stores, manages, processes and integrates data differently – making data available in a far more transparent and transformatively-fast way.

“It not only makes reporting a lot easier, faster and more effective for businesses but most importantly, more accurate – meaning no firm should ever find a mistake in any management information,” Ed added.

“The beauty of the system is that it can integrate with all existing software, meaning no stressful data change-overs or disruptions to service.”

The warning comes after numerous companies have fallen victim to their own poor data handling in recent years.

The most recent high-profile data crisis was the UK Government’s Test & Trace system, which was blamed on Public Health England’s use of an outdated Excel spreadsheet that was only able to record 65,000 lines of data.

The team at Azquo tried to offer advice to the Government with its Covid modelling practices at the start of the pandemic, believing they could help, but “too many layers of bureaucracy got in the way.”

Ed said if Azquo had been used to record the results, it would have been impossible for the error, which led to almost 16,000 positive tests being left off the official figures, to occur.

“We weren’t surprised in the slightest when we heard the news,” he said. We’ve heard similar scenarios a hundred times.

“Azquo would have prevented all of the issues from occurring.”

He says the same is true for Bargain Booze and Wine Rack owner Conviviality, which went bust in 2018 after a financial forecast spreadsheet error led to it missing a £30m tax bill, and clothing brand Joules, which found itself in a sticky situation when a stock accounting spreadsheet error led to too much stock being sent to stores last Christmas, and not enough being available online, leading to a £6m sales shortfall.

The most famous – and costly – Excel spreadsheet error of all time happened when JP Morgan seriously underestimated the downside of its synthetic credit portfolio, which ultimately led to the bank to declare $6 billion in losses and could lead to another $600 million in fines.

“Again, we believe that Azquo would have picked the JP Morgan error up, because of the way it can so easily highlight data that has changed – or not – within a selectable timeframe,” said Ed.

“People shouldn’t be asking whether or not they can afford to have Azquo in their business, given the high-profile data errors that have happened over the past few years, they should really be asking themselves if they can afford not to have it.”

Analysis shows workers in financial services will put in an extra 22 days of work when working from home, as nearly two-thirds hope for hybrid working in future

Examples of Data Science In Finance