The SPAC Landscape and Current Trends 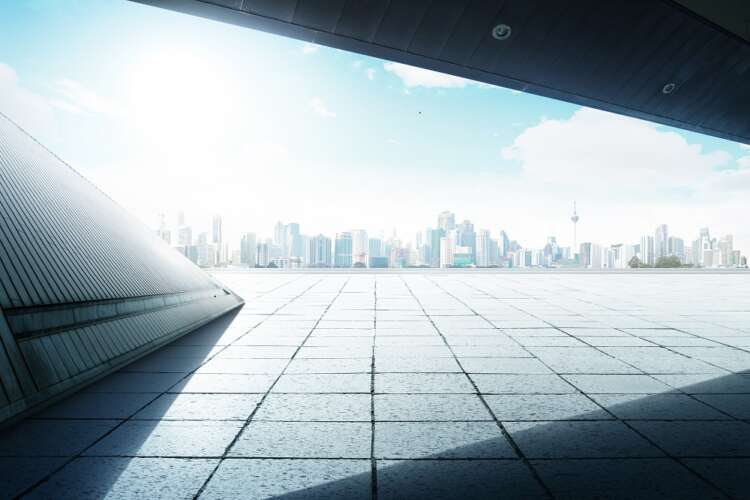 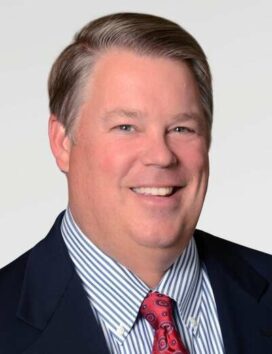 Q1 2020 brought us the COVID-19 pandemic and all that proceeded to follow it, including the decline of the global economy, which affected the M&A market, among others. But, as we entered Q1 for 2021, we saw the special purpose acquisition company (SPAC) market explode, with most SPACs focusing on targets in the U.S., setting records exceeding anyone’s expectations. It just goes to show you what a difference a year truly can make.

But before we look ahead, let’s look back a bit to not only recap where we’ve come from, but also to potentially apply the “crystal ball” approach to the market and see where we possibly will be going based on the SPAC enthusiasm we have seen thus far. Asia-Pacific SPACs for example have shown potential for growth, and as of September 2021, Singapore’s stock exchange launched rules allowing SPACs to list. However, Hong Kong and Singapore’s exchanges are known for their exceedingly tight guidelines and regulatory standards.

Historically though, SPACs have performed well overall. Looking as far back as January 2017 through September 30, 2020:

In spite of the astronomical growth the M&A market has seen through SPACs, the market has regrettably found itself wrapped-up in being scrutinized by the FCC. The lack of disclosure about a company’s operating history and its proposed or “so-called” future, for example, was deemed a possible liability in terms of security laws – as they are applied to traditional IPOs. This has opened the flood gates in terms of a suggested IPO liability, in addition to the possibility of replacing traditional IPOs – a profit center for Wall Street. Whether a real or perceived lack of transparency, the notion resulted in the rise of liability risk concerns for investors. In essence, the introduction and implementation of SPACs in their current form, coupled with the magnification of its practices by the FCC, has frozen the market.

In addition, back in April, the Securities and Exchange Commission (SEC) issued a number of investor alerts and guidance documents concerning SPACs. From conflict-of-interest concerns, to how proceeds will be invested, to the terms presented of warrant transactions, the SEC’s Enforcement Division also launched several investigations.

Based on the most recent data, there are a lot of SPACs looking for acquisition targets. However, there are a lot of moving parts that can and may affect these more than 400+ current SPACs. From the continued COVID-19 backlog in the M&A market to the growing concerns over the Delta variant; the overall interest rates and capital gains rates as well as companies that are now reconsidering their plans to go public, based on their belief that private investment in public equity (PIPE) investors may not be as interested as they were once before.

So, what can be done for companies wishing to move ahead within the SPAC market? With the continued scrutiny by regulators and investors, due diligence measures such as those noted here are imperative in ensuring a risk-free SPAC transaction. Services to consider include, but are not limited to, transaction advisory and due diligence (financial, buy-side, sell-side and audit/analysis), transaction opinions (fairness opinions), valuation advisory (financial reporting and tax purposes, auditors, regulators and stakeholders), and governance, risk and compliance (review of contract clauses, security and privacy compliance, conflict of interest, fiduciary obligations, etc.)

Whether the market continues down its current path or carves out a new one based on new regulations, it’ll be important to secure focused expertise for SPAC transactions. Experts to help navigate the ongoing challenges and complexities associated with these transactions as they continue to morph and develop now and in the future.

How The Service Recovery Paradox Can Boost Customer Loyalty