The Largest Shareholders of Apple 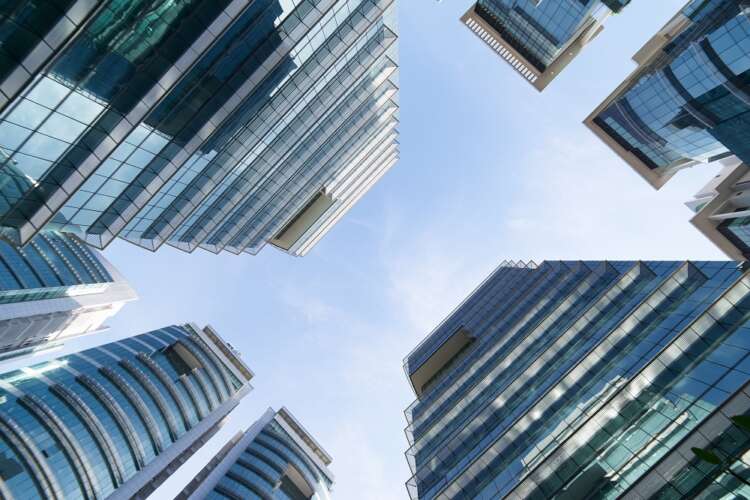 Let’s start with the obvious. Apple is not a small company. Thus, it takes a lot of effort to control the progress of this enterprise. Though, who is in charge of those decisions? How does Apple operate? Who are the people who have the biggest interests in the company? Well, for a start, no individual has the majority over in the share register. Overall, no group has over 50% of shares, which is good because no one can insert their opinions over others. Still, those top shareholders are rather influential people and companies, so we may as well learn more about them. Here is the list of the largest shareholders of Apple.

First of all, let’s note that almost 43% of Apple shares are distributed among the general public. Thus, the ownership here is divided among individuals who chose to invest in Apple in their time. As you can see, this number doesn’t give the majority power to the public. Yet, it is still a pretty impressive number. Hence, the public has some leverage over the direction the company takes. Never underestimate the impact of collective power.

In this department, only slightly above 5% of shares belong to public companies. This number, though, is nothing unusual when it comes to shareholding in regards to large companies. More likely than not, this small number can belong to all Apple partners. Hence, it is a strategic stake for the pure purpose of building business relations.

Institutional shareholders make up to 20% of Apple stock ownership. It’s fair to point out that such a number is pretty small compared to common practice. Quite often, this type of ownership takes more than half of stocks, thus the company itself. However, in this case, Apple is playing it safe. Only 20% are distributed among institutional investors.

The three major players here are Vanguard Group Inc., BlackRock Inc., and Berkshire Hathaway Inc. These players have the largest influence on the company. Let’s learn a bit about them.

This corporation belongs to the famous billionaire Warren Buffett. The sole nature of the company is investments. After all, this is how Buffet obtained his wealth in the first place. So, it seems inevitable that Berkshire Hathaway would turn its attention to Apple at some point. Although this year, the word got out that Buffet is selling some of the Apple shares, the company still owns almost a million of them. Reportedly, last year, they earned around $30 billion on their 5% share alone.

BlackRock Inc. takes second place among the biggest Institutional players when it comes to Apple. The corporation owns a little over million shares as of today. This is almost 7,7% of the total number. So it is yet another investment corporation that couldn’t ignore Apple’s presence on the market.

At last, Vanguard Group Inc. owns 7.38% of shares as of the end of 2020. This American marketing corporation has been one of the most influential stock players in Apple’s history for quite a while. The corporation held the biggest number of shares for over five years. However, this year it fell to second place in this ranking. Still, Apple shares bring billions to the company each year.

Lastly, there are always individual shareholders. As of today, a little less than 1% of individuals own Apple shares. However, even such a humble number is worth over $1.2 billion. Also, keep in mind that this is the very group that holds the most power in the company. Though, of course, this number is rather small in comparison to the two other groups. Basically, it’s the elite group of Apple Inc. that makes many decisions on behalf of other investors.

Of course, such responsibility also comes with a lot of pressure. You can even look through the scamfighter.net to learn more about stress’s impact on mental health. Fortunately, though, people on this board are well-accustomed to this kind of pressure. So let’s see some of the names on that list.

Of course, we will start with the present chairman of Apple Inc. Levinson has been on Apple’s board for around ten years now. Judging by his finances, those years were nothing short of prosperous.

Tim Cook has been with Apple since the end of the 1990s. Of course, he would have one of the largest stock shares of the company by now. Yet, his contribution to the company is also priceless. Cook’s execution style, work ethics, and dedication to Apple are pretty admirable. His role in moving Apple forward is undeniable.

Another famous name on the list, Jeff Williams, has been with Apple since 2015. Being one of the CEOs, Williams did wonderful work for spreading Apple’s presence overseas. For now, he owns slightly less than 0.2% of total shares.