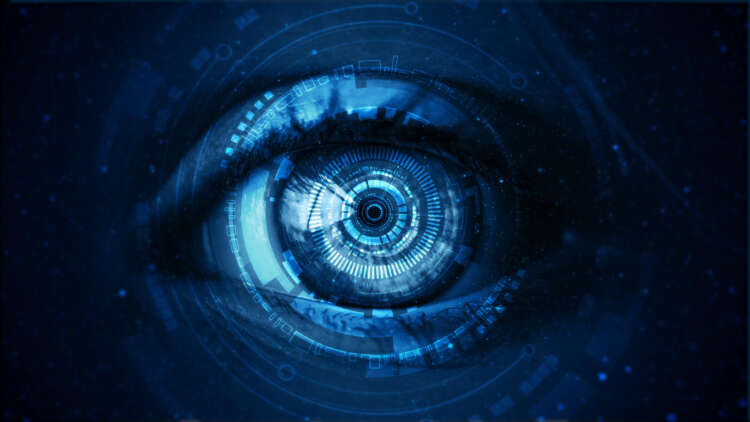 Post-lockdown, it has become clear that IT is facing higher expectations from leadership teams. The role of the IT department has become increasingly wide-reaching and pivotal to organisational success, playing an important part in remote work, cybersecurity, and data protection in particular. This has led to a demand for IT teams to be more innovative and creative than ever, but do they have the autonomy to achieve this?

ManageEngine’s latest global report, IT at Work: 2022 and  Beyond,  examines the status, future, and empowerment of the IT sector. Across the United Kingdom and Ireland, the report revealed that while IT teams are facing greater expectations, they have limited influence. IT professionals feel frustrated by their lack of autonomy, and as the IT decentralisation trend grows, technology decision-making is becoming increasingly common within other departments rather than being controlled by the IT department. This conundrum also has implications for employee retention, because employees are beginning to feel the impact of economic uncertainty and the pandemic mindset. So, how can organisations retain talent and ensure innovation?

Alongside traditional responsibilities, IT teams are facing pressure to be more creative and innovative than ever. Interestingly, nearly eight in 10 IT decision-makers (ITDMs) agree that if they had a stronger leadership position, IT could drive further innovation. In other words, a lack of leadership and influence is stifling  IT teams’  ability to innovate.

This is a problem because the vast majority (87%) of ITDMs agree that  IT’s  success is directly correlated with the organisation’s overall success. Underrepresentation at the leadership level creates a potential disconnect between the IT team and the C-suite, directly impacting the success of the organisation.

Decentralisation offers an answer to these challenges. Nearly nine in 10 decision-makers (DMs) believe there are benefits to decentralising their IT (89%). Specifically, IT professionals believe the decentralisation of IT functions will allow for an increased scope for innovation (55%) and greater acknowledgement of IT’s prominence in the organisation (51%). In other words, decentralisation is viewed as a means of increasing IT’s influence at the leadership level.

But decentralisation is not without its own challenges. Maintaining IT security levels (47%), maintaining compliance with regulations (41%), and ensuring the reliability of ongoing support (41%) are all concerns that ITDMs have during the process.

Ultimately, change is needed. If IT is simply assisting innovators rather than driving innovation, this could create an unsustainable situation. IT professionals reported that in the next five years, they will be most motivated by the desire to guide change (22%) rather than the prospect of promotion (19%) or the chance to gain new skills (15%). Decentralising IT could be key to retaining tech employees who feel frustrated over their lack of autonomy.

Who is responsible for security?

Securing the organisation against cyberthreats has long been considered a key duty of the IT department. Whilst this does remain a significant responsibility, the report’s findings show that the onus of security also falls on the C-suite’s shoulders, with the chief security officer (34%), chief IT officer (31%), or chief technology officer (27%) looked to for protection.

Additionally, only one in five business decision-makers consider IT teams to have complete authority to prevent decisions based on security and technical concerns (21%). This is partially due to questions regarding the best way to involve IT in business strategy. Interestingly, 23% of DMs in the UK and Ireland believe everyone should be responsible for protecting their organisation from cyberattacks, versus a global average of just 7%.

IT teams are feeling the pressure

The IT department’s role is wide-reaching and varied. IT teams’ increased responsibility for innovation and cybersecurity amidst the rise of AI suggests that  their  role is set to be even greater in the future, and with this pivotal role comes greater pressure.

Economic uncertainty, hybrid work, and the pandemic mindset have impacted IT teams significantly. Sixty-two percent of ITDMsare unsatisfied with the level of support they received during the pandemic. As a result of this sentiment, 50% of ITDMs are more likely to make a risky career move now than they were two years ago. Additionally, 45% of ITDMs feel less loyalty to their employer than they did two years ago. These figures make it clear that IT professionals are looking beyond their current employer when it comes to the future. So how can organisations retain IT talent?

Leadership opportunities and other incentives can be introduced in order to keep IT talent. But organisations must be careful to retain existing benefits. The report revealed that nearly one in five ITDMs (19%) feel they were inadequately consulted when their organisation implemented a flexible work model. Yet 56% of them said they would be driven away from their organisation if the flexible work model was taken away. Pay increases were of equal importance, with 55% of ITDMs saying they would leave their current organisation if these were removed.

What is next for the IT department?

While the IT department currently has considerable sway over many aspects of the organisation and business strategy, granting it greater autonomy and involvement at the leadership level would support greater innovation. Furthermore, organisations providing these opportunities are likely to have a greater chance of retaining IT talent by offering a more fulfilling, more satisfying role. 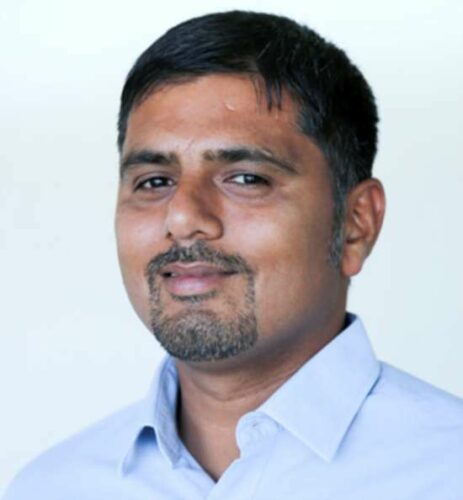 Arun Kumar is a regional director at ManageEngine, the enterprise IT management division of Zoho Corporation. With almost two decades global experience in enterprise IT, Arun has a deep knowledge and peer network in the IT management industry. He has been working with ManageEngine since 2003. In his current role, he leads all channel and partner-related initiatives for the company in both the United Kingdom (UK) and Asia Pacific (APAC) markets.

ERP Software Selection: How organisations can find the best fit…