The future of leverage in derivatives trading 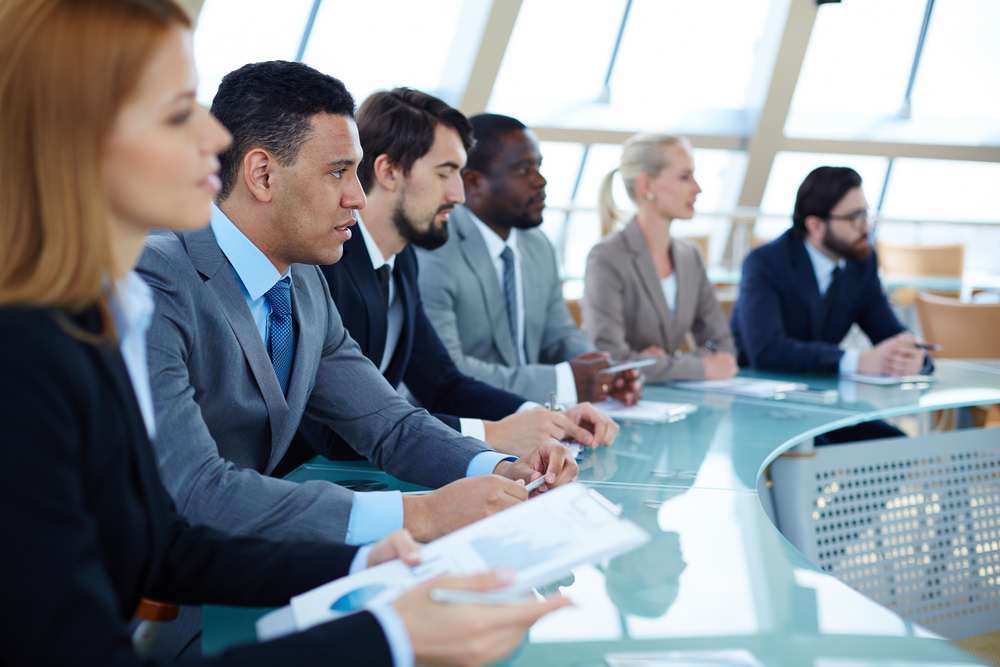 By Vaibhav Kadikar, Founder and CEO of CloseCross, a decentralized prediction markets platform 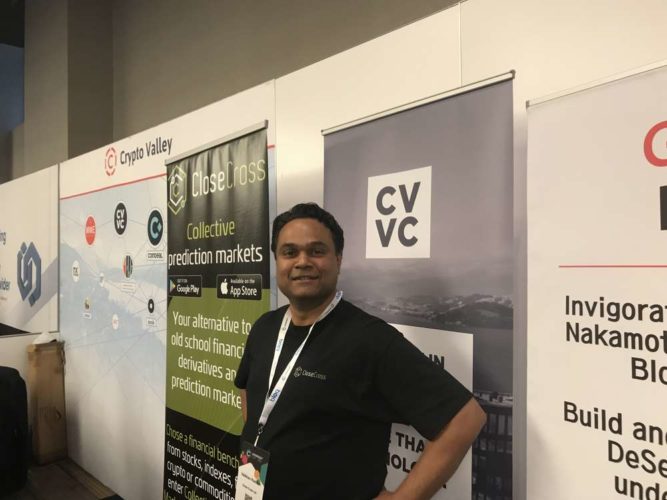 Leveraging an investment position is standard practice in the ring-fenced arena of derivatives trading. Under the elitist notion that retail investors do not have the wherewithal to handle leverage, this potentially vast investor segment has been excluded from substantial market opportunities, be it as a choice of the retail participant to not get exposed to unquantifiable risks or as a regulatory preventative measure disallowing retail participation. Despite the claims by regulators that this segregation of low income or retail investors is for investor protection, institutional investors haven’t exactly gotten away scot-free in the use of leveraged products either.

So what is it about leveraged products that makes them so supposedly sophisticated and complex that retail investors should be refused access, yet is so appealing to the market participants?

Leveraged financial instruments such as options, forwards, CFDs (contract for difference), etc. allow investors to hold larger positions than their capital might allow, offering greater market exposure without losing liquidity by having to commit all of the capital investment upfront. Any financial instrument that allows you to hold a larger position than the capital you put in is a leveraged product. Typically you do this by putting up a margin amount against which leverage is provided by the issuer.

So, while popular among institutional investors, with greater risk tolerance and correlated greater access to capital, leveraged products represent a much higher risk for investors. Should one’s prediction be incorrect, repaying a debt of more capital than one holds can represent a severe burden.

Traditionally, leverage has been capped but now, companies, particularly in the crypto asset space are proposing as much as 100x leverage. Only time will tell whether this maniacal shift towards extraordinary levels of leverage will contribute to a boom in the economy or simply result in hapless investors racking up magnified debts. A more likely scenario is that retail investors get burnt once and never visit trading again. For example, if you took 100x leverage in a CFD and the market moved 1% in the direction opposite to what you predicted, you just lost all your money. The CFD provider will immediately “drawdown” or collect the money from your account with no capital left for you. If it moves 10% in the opposite direction, you become liable to pay them 10 times as much as your capital, which may lead to a dire financial state or even bankruptcy in some cases.

Leverage is a “siren” of the financial world. It lures you in where can’t see you beyond the gains you’re making, but more often than not end up losing a lot.

The financial crisis of 2008 could have been thwarted by the capping or eradication of leverage on such “too big to fail” banks which, given their clout, ended up bringing the global economy to its knees. This faux liquidity was an illusion perpetuated by the traditional financial system and has alienated investors around the world.

Recent moves by financial authorities to ban leverage is a move in the right direction, but most traditional investors are scared to imagine a future without it.

Why is leverage needed?

Our financial systems today are based on 1-to-1 contracts with a settlement taking place between the parties. In a derivatives setup, leverage is the only way this 1-to-1 relationship can bring potentially high returns to one of the parties. There is no other way. The risk and reward between the two parties have to be equal and opposite. One man’s gain is another man’s loss. So the higher the greed for crazy returns, the higher leverage needed.

So is there a solution?

Eliminating unquantified risk by enabling users to participate in trades with multiple counterparties, rather than just one, could transform the entire financial landscape as we know it. In the future, all market participants will enter a single multi-party contract that drives a common settlement mechanism for all participants in an autonomous manner.

Counterparties to the trade will be able to simultaneously take different positions, predicting different prices ranges for the asset in question. This will create the potential for much higher returns, while risk remains fixed to the initial stake and users will not be exposed to the risk of losing more than they put in.

This would mean a paradigm shift because the markets just moved to 1-to-many or many-to-many in a direct setting without any centralized party acting as a point of value redistribution and information arbitrage. This can bring unprecedented benefits to the market participants. Eliminating leverage in this format is the single biggest gain while still allowing for potentially unlimited returns.

So what else could be done better?

If you can now imagine a people-only multi-party interaction based financial world, you may begin to see a lot more benefits coming out of it beyond eliminating leverage.

Arguably, in our increasingly digitized society, and given the calls for greater transparency and more access to educational resources, retail investors now have more information than ever before. A lack of access to information has historically held back major portions of the global population from being able to generate wealth and it still poses a hurdle today. Maintaining a restricted investor pool has been in the interest of the extremely wealthy and intermediaries who benefit from taking a hefty cut of the winnings. Breaking down the walls of investor data silos is the next necessary step in creating a truly democratized system. When there is no centralized financial institution that makes money based on the crowd wisdom they alone see, we can open up this collective wisdom freely to the entire diaspora.

The future of investing will be driven by crowd wisdom, where all participants are on an even keel regardless of income levels, geography or cultural influences. Boosted by the ability to access the investment patterns of the crowd, traditionally hosted in a one dimensional 1 – 1 direction, retail investors and institutional investors alike will have equal opportunities. Eradicating, leverage is fundamental in the evolution of a fair global economy.

Financial decentralization through a multi-party unleveraged approach could set the world free of high risk dystopian scenarios similar to those that came to occur in 2008.

Moreover, arguments purporting that removing leverage would discourage high-risk tolerant investors from participating, have a very narrow view of the investment ecosystem. As efficient markets theory promotes transparent dissemination of information to accurately inform market prices, so too would the democratization of access to investment and increased availability of crowd insights result in a less volatile market.

Imagine a world where each individual is self-sovereign with access to all information and collective wisdom with the ability to directly enter into the financial market, with and against, other self-sovereign individuals without any biased intermediaries with balance of power/information in their favour. Now stop imagining because it is almost here.

Trade wars and volatility – Can cryptocurrency become a ‘safe-haven’ currency?