The Environmental Cost of Cryptocurrency 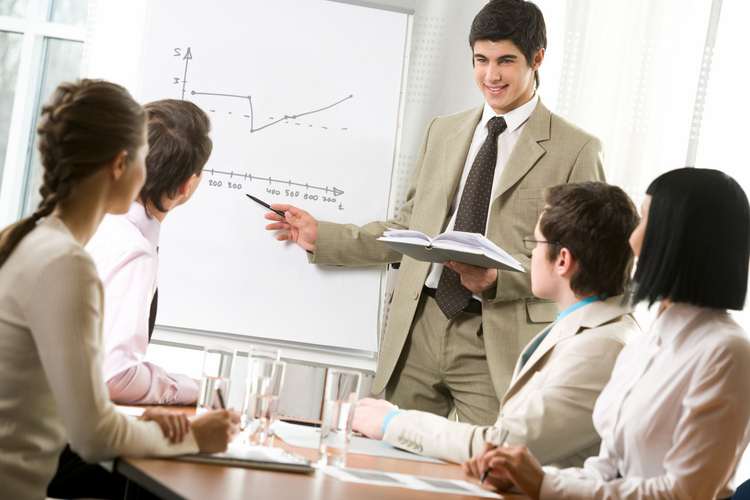 This year’s buzzword in financial technology is undoubtedly ‘blockchain’. So what is it? Essentially, blockchain is the open-source public ledger that underpins cryptocurrencies like Bitcoin, Ethereum and DasCoin. It is a digital record of information secured and verified through cryptography and can be used in anything from monetary transactions to passport details.

Traditionally, valuable information is stored in one place, by a bank, financial institution or government. Instead of keeping this information in one place, technology stores and then distributes this information across a network of computers. Each computer has a copy of the blockchain – a chronological list of every transaction ever made. Once a transaction is added to the blockchain it can’t be edited or deleted. If any person or machine tries to change a copy of the blockchain without permission, all the other computers in the network reject any changes that do not match up to the ledger.

This technology is touted as having the capacity to be revolutionary in various sectors like finance, health and voting. However many people won’t be aware of the environmental implications of this technology on our world.

Bitcoin is currently the most talked about cryptocurrency and has been for some time. Every day we hear a new perspective as the implications of this emerging technology enters the mainstream media.

One particularly important issue surrounding cryptocurrencies is how the coins are created, or indeed “mined”. This process requires miners from around the world to compete with one another to create the next Bitcoin. Special software and expensive computer configurations are used to solve mathematical problems. The difficulty of mining Bitcoin is part of its design. The ideal average mining time is 10 minutes per block, and if that falls the process becomes more difficult with the aim of keeping the block creation rate stable.

There are a total of 21 million Bitcoins that can be mined. This huge computer network uses extremely large amounts of energy. According to the Bitcoin Energy Consumption Index, if Bitcoin were a country it would be using somewhere between Bahrain and the Slovak Republic’s energy. This is what a ‘proof of work’ blockchain looks like, and if this pattern of energy consumption continues, it may require all of the world’s current energy production in order to support itself.

Other types of blockchain

The energy consumed in Bitcoin’s blockchain is staggering. Fortunately, there are other ways to operate a blockchain. DasCoin is an emerging cryptocurrency that could lead the way to a better environmental future. This emerging cryptocurrency has tried to think as long-term as possible by mitigating the faults and focusing on the strengths of a number of systems. DasCoin uses minting instead of mining. To produce DasCoin, cycles from a NetLeaders license are submitted from inside the WebWallet. Upon submission, the Cycles enter the Minting Queue, and are placed behind all previously submitted Cycles where they await further processing. This uses far less energy than the “proof of work” system that Bitcoin uses. DasCoin’s blockchain functions through a proof of stake protocol. When new members purchase a license this “proves their stake” in the network and they are rewarded with network capacity, otherwise known as cycles. You can visit the DasCoin Blockchain here where you’ll see a block interval of just six seconds. This means DasCoin’s blockchainfully confirms transactions in just 6 seconds, and always will, no matter how big the network grows. It’s an incredible feat for this emerging cryptocurrency.