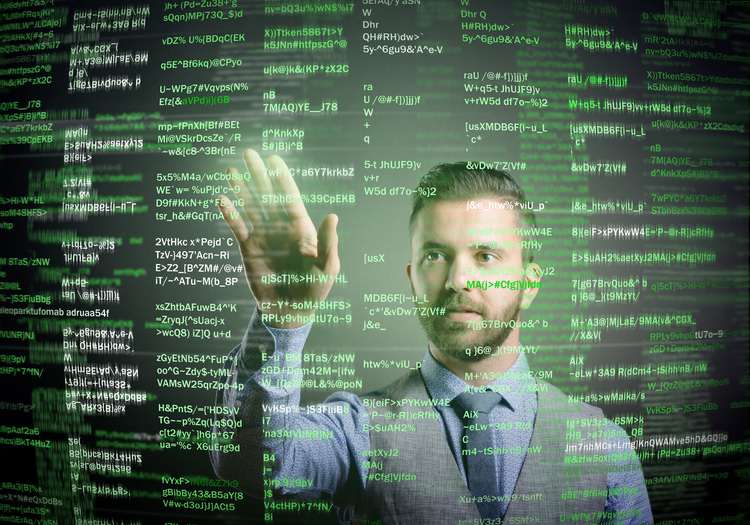 Centralized vs decentralized currency in the crypto community has been a debate that has been raging for as long as the medium has been around. The benefits and drawbacks have been widely discussed amongst coin enthusiasts, and we’re now seeing a new form of crypto emerging, a hybrid cryptocurrency.

A centralized cryptocurrency is one where the currency is controlled by a singular entity. Because the currency is under the control of this singular entity, this creates more stability within the currency because it is wholly controlled by the entity in question. They’re the ones who set the price and decide where and how the coin is traded. An example of this in the real world would be reward points that you receive from various merchants for being a loyal customer. These currencies can only be spent with one company and are therefore centralized. There are very few centralized currencies being proposed at the moment due to blockchain still being relatively niche, and the community being relatively anti-centralization. But one example is The Bank of England’s current research into potentially releasing its own cryptocurrency in the future.

On the other hand, decentralized currencies are very common in the crypto world. When Satoshi Nakamoto created his completely decentralized Bitcoin in 2009, he could scarcely imagine the impact it would have on the world and its financial system.  A decentralized currency is one that uses multiple entities to operate the coin, spreading the load of a blockchain across multiple nodes (computers). Traders enjoy the idea of a decentralized currency due to the additional control they have over the coin in many of the stages of its development and trade, due to the fact that it is operated by innumerable people and not a singular person or company. They may also enjoy the relative anonymity that this decentralized blockchain platform provides. Examples of this in the Crypto world are Ethereum, BitCoin, LiteCoin and many more.

It’s important to note that centralization and decentralization don’t only apply to cryptocurrency; similar concepts apply across a wide range of technologies. For example, Facebook is a centralized system, as all information is run by a central server. On the other hand, torrent networks, which allow many users to host the same files, allow for much faster download speeds than a traditional centralized server, and is a strong example of decentralized file sharing.

DasCoin is one of the premier hybrid cryptocurrencies on the market today. It takes the best of centralized and decentralized currencies and creates a model which eliminates the negatives of both systems, and does so in several ways.

Centralized systems in any form, including currency, are liable to issues with having a singular entity in control. Because the systems are completely controlled by one entity, this means if that one entity makes a mistake, or acts in a corrupting manner, the entire system could suffer. DasCoin eliminates this worry due to its transparent system of governance. This system allows trusted members of the community with a considerable stake in DasCoin to act as checks and balances in the system, by becoming voting nodes. The only way that changes can happen to the blockchain, and therefore the currency, are through a democratic process agreed upon by at least 51% of the voting nodes. This eliminates the worry of one entity changing the blockchain to the detriment of the majority and ensures that DasCoin always works in the interest of the community.

On the other hand, decentralized currencies can often suffer from a lack of direction. This can mean that they can be inefficient and cumbersome. One example of this inefficiency is the transaction speed on the Bitcoin blockchain. Confirmation speeds on this blockchain can be anything from 10 minutes to over an hour, meaning that using the currency to buy anything can be an exercise in frustration, especially in the real world. DasCoin’s blockchain is a permissioned blockchain meaning that it uses a network of trusted nodes to complete transactions. These nodes are licensed to participating consortium alliance partners within the Das ecosystem.

Anyone holding a NetLeaders license can involve themselves in the currency and become a part of this trusted network by minting DasCoin of their own or from purchasing directly on external exchanges from April 27th, 2018. This hybrid system means that the blockchain remains secure but also with a trusted network making sure transactions are handled quickly and efficiently.

Another drawback with decentralization is that it causes legal issues in all parts of the world. Many governments, including the British, US and Thai government have all taken steps to try and curb various cryptocurrencies. This is due in a large part to the lack of regulation in the sector, as various blockchains have been used for nefarious purposes in the past, such as money laundering. By using rigorous KYC and AML processes of centralization on their blockchain that maintain a sense of anonymity seen in decentralization, DasCoin’s hybrid model is well set for incoming regulation in the sector whilst still protecting the security and decentralization that users have come to expect from a successful altcoin.

The battle between centralized and decentralized currencies still has a long way to go, with blockchain still moving towards being adopted in the mainstream, but a hybrid model of the two extremes may very well be the answer for blockchain enthusiasts and governments.

Share on FacebookShare on TwitterShare on Linkedin
Related Topics:Centralized vs Decentralized Currency
Up Next