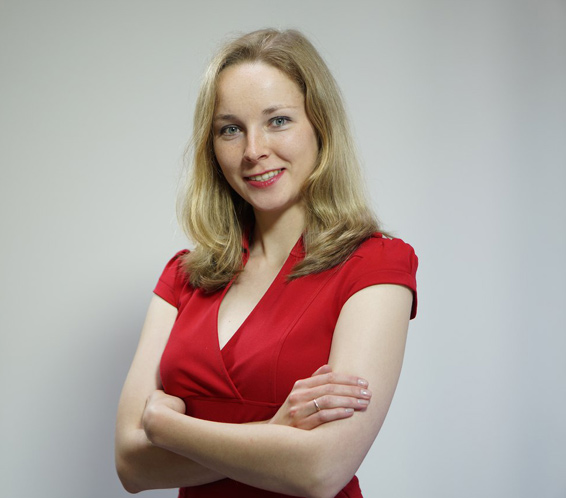 China is being accused of setting in motion a new round of currency wars. Let’s investigate whether these accusations are true or false.

If you thought that currency wars were losing their intensity, you could not have been more wrong. Summer 2015 brought up a new wave of severe tensions between both advanced and emerging economies. This time the tensions were centered on China. Not only is the world’s second-biggest economy being blamed for the global economic slowdown and commodity selloff, but also it is a big source of currency volatility. Yet, if we look into the matter more closely, we may see that China was not actually aggressive in devaluing yuan. At least it was less aggressive than the media tried to present it. The story shows that the risk of currency wars is now so high that it takes very little to scare both the market players and various economies. 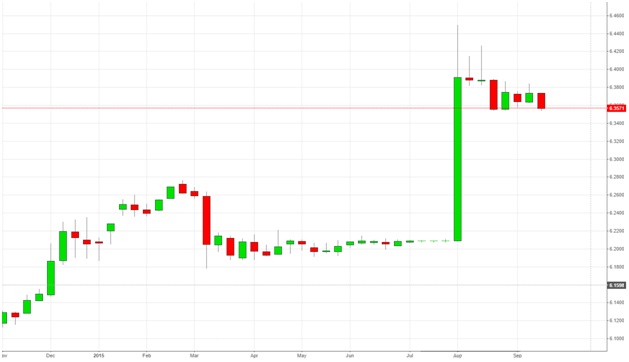 After keeping yuan’s central parity rate stable for a long time, the People’s Bank of China reduced it by more than 3% in the middle of August. The move was abrupt and sent a cold shiver through the global markets. USD/CNY jumped from 6.2096 on August 10 to 6.3989 on August 13 and then tested 6.4129 on August 25. Analysts and investors all over the world panicked expecting the yuan to keep falling lower and lower.

Why did Chinese authorities choose this time to liven up? The answer to this question lies at the surface. Analysts may argue whether this process is smooth or hard, but one is clear: China’s economy is definitely landing, its extraordinary economic growth pace is declining. After decades of double-digit expansion, the nation has lowered its GDP growth rate for 2014 to 7.3%, the lowest levels since 1990.

Such a slowdown is partly caused by the strategy of Chinese leadership aimed at switching the huge economy from its export orientation to being driven by domestic consumption. However, this is not the only reason of China’s problems. The origins of the nation’s worsening performance also lie in the yuan’s strengthening versus the euro and the US dollar in recent years. Such revaluation was provoked by extremely loose monetary policy in the US, Europe, and Japan as well as stagnating demand in Western economies. The higher yuan affected Chinese trade: exports are rapidly contracting since March when we saw a 14.6% drop from a year earlier. Imports are in no better shape: the indicator fell in August by 13.8%. The chain reaction made the activity in other areas – like industrial production, financial services and factory and real estate investment – fade.

In a logical step, the People’s Bank of China provided monetary help to the national economy cutting interest rates and reducing the amount of deposits banks must hold as reserves. However, the central bank’s response to the market was not always timely, so investors got panicky fearing that the authorities cannot or will not manage the situation. Because of these worries, China’s turbulent stock markets have fallen by almost a third since peaking in June. 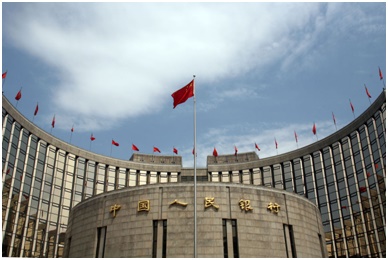 Loose policy of the central bank was not what made economists and journalists from all over the world accuse China of starting the new round of currency wars. It was the yuan’s devaluation, which made the West react with many harsh comments.

Still, China’s devaluation was relatively small. On a trade-weighted basis, the yuan gained 50% since 2004. Compared with that the recent 3% slip of Chinese currency looks less than tiny. In addition, Chinese authorities kept their promise not to let the yuan fall by 10%. The nation was zealous in its efforts to stabilize the national currency and limit its decline. To do that it was actively reducing its US Treasury bond holdings. According to Bloomberg, the People’s Bank of China has been offloading dollars and buying the yuan to support the exchange rate, a policy that has contributed to a $315 billion drop in its foreign-exchange reserves over the last 12 months. The country has spent much to go against the market. These data show that it is the market in the first place, which wants lower yuan. Bearish pressure on the yuan is a logical consequence of China’s economic slowdown and monetary easing.

Chinese authorities could really have liberalization of the national currency regime as a goal. The nation’s statement that it is moving towards a more market-determined foreign exchange rate might after all be plausible. Beijing wants to make the yuan an official global reserve currency. August devaluation of the renminbi – another name of Chinese currency – is a sign that Chinese authorities are working on long-term goals rather than just trying to give export a short-term boost.

It is true that the short-term picture also occupies Beijing. For instance, the Chinese central bank is widely expected to ease policy further this year. Yet, even the central bank has warned that a looser policy may not be effective in lessening the pain felt by companies. It is clear that the Chinese economic bubble has grown so big that the nation’s economy will now suffer no matter what actions are taken by China’s leadership.

Of course, China may be planning to drive the yuan lower in the longer term. Still, there can be no doubts that Chinese are perfectly aware of the amount of critics, which will be poured on them if they try to lower yuan abruptly. Moreover, Beijing understands that the negative impact of sharp currency fluctuations on its own economy will be greater than any potential gains and at this point can make the situation get out of control. Moreover, lower yuan would be negative for Chinese companies, which have accumulated large USD-denominated debt.

Although China had not wanted to join the global currency clash, its small devaluation triggered a wave of similar moves in emerging market currencies – Kazakh tenge, Vietnamese dong, Malaysian ringgit, and many more, This happened as many nations are not satisfied with high values of their currencies. US Federal Reserve cited financial market volatility in China as one of the reasons not to raise interest rate in September. The overreaction on the yuan’s decline gives a very good visual of how nervous and alert are all markets and nations at this point. No one wants to lose competitiveness because of the cheaper currencies of its neighbors.

The recent story with China brings to the front the need for global co-operation in order to achieve sustainable economic growth. Taking into account weak domestic demand and faltering trade the countries will keep competing in currency devaluation. Still, it does not look like China will be the one to lead the attack.

Share on FacebookShare on TwitterShare on Linkedin
Related Topics:THE CHRONICLES OF CURRENCY WARS. PART 4: CHINA
Up Next

THE THREE RS OF TRADING COMMUNICATIONS