The changing attitudes to cash in the wake of Covid-19 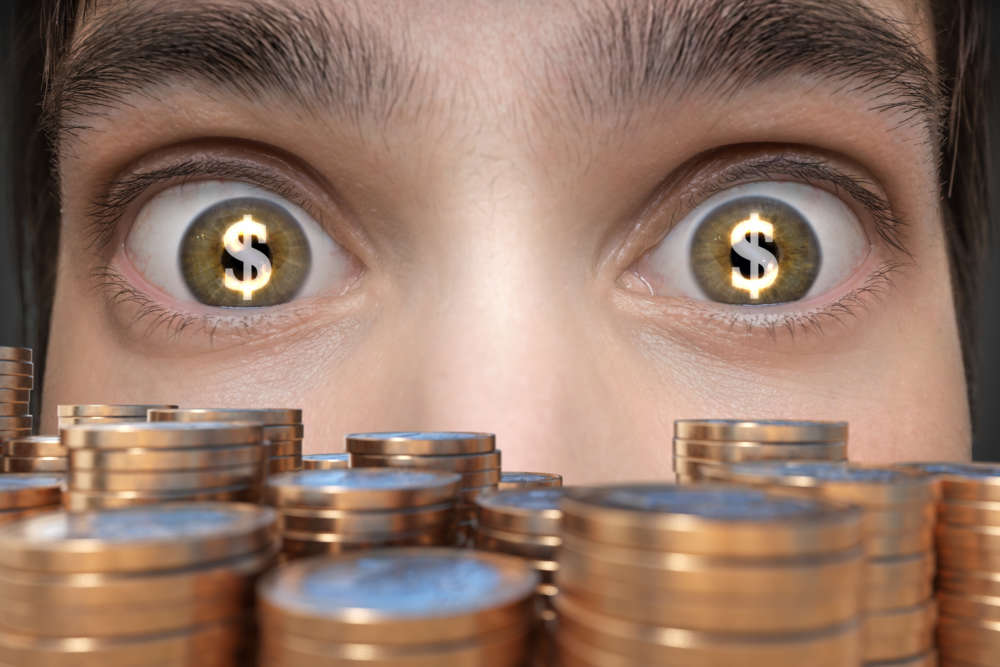 There are very few aspects of our lives not affected by the Covid-19 pandemic. While the true impact from an economic point of view remains to be seen, those working in the global finance sector will be conscious of the moves being made to facilitate cashless approaches to payments – and with them, the changing attitudes to cash in society, too.

In the UK, eight trial ATM locations have opened this week as part of the Community Access to Cash initiative following a major report that suggested the country could be ‘sleepwalking’ into a cashless society. As the country prepares to re-open stores and public spaces, the vast majority of consumers remain concerned about reverting from the current cash-free state to using cash more openly once the lockdown is over.

In a recent study, 75% of consumers said they believe using cash leaves them vulnerable to germs and infection. And when you consider the changes in behaviour driven by Covid, it’s easy to see why.

With the majority of us held at home in lockdown, the opportunity to get out and spend has been limited. But as shops have started to reopen, so too has the desire to return to some semblance of normality – though handling cash remains a cause of concern.

This is an attitude undoubtedly spurred on by the pandemic, but the idea of dirty money is not a new one. In fact, in 2018, a study revealed the extent of germs present on cash to alarming levels – proving not only that the concept isn’t new, but also that it’s not a flash-in-the-pan concern. Consumer confidence around using cash at this time is justifiably low.

Cashless society and its impact on the finance industry

Much of the discussion thus far related to a potential cashless society has focused on the impact on retailers and, as a result, the economy more broadly. Which means that a focus on that topic within this article becomes somewhat redundant.

What isn’t being talked about as much, though, is the impact on the finance industry. And in many ways, the changing consumer habits could lead to innovation and evolution for those of us working in the global finance market.

The rise of the challenger bank

Challenge banks like Starling, Monzo, Revolut and so on have been around for years now, but one side effect we could see from the pandemic is that more consumers move toward this style of payments for their ease of contactless methods and the facilities for non-contact, non-branch-based money management.

Indeed, Google’s own data has shown an increase of 100% in searches for starling bank app year on year, though searches for Monzo and Revolut over the same period have actually declined. In spite of this, the necessity for those in the global finance sector to provide for a cashless consumer should be at the forefront of their thinking.

In practical terms, that means that the challenger banks should be investing their messaging in those aspects of their service that facilitate cashless payment and online money management. Those which can address and alleviate the concerns of audience segments typically averse to change – such as the older generation – will benefit from market expansion, if they can get it right.

Meanwhile, for more traditional banks, this user-centricity must take priority. And that doesn’t just mean paying lip-service to the notion of an audience focus. It means making actual, fundamental change to the way those banks work – which is something that might force greater agility and dynamism than ever before.

Another area we can expect to see impacted by these changes is that of finance technology. As a cashless society seems ever nearer, the requirements for technology that facilitates things like cashless payments will grow, too.

Typically, those in retail expect fees to be greater when taking payment by card, for example, so there will need to be either a re-education or a re-negotiation around this. On one hand, retailers need to recognise that using card for payment removes the need for cashing up and taking said cash to the bank, thus saving employee time and therefore money.

On the other hand, it might be that those in the finance sector must consider rates and the like amid the changing consumer behaviours such that any perceived increased costs are not passed on to the customer and do not impact economic growth.

Cryptocurrency may also play a part. Though the ‘tipping point’ for crypto does not seem to have been reached, a recent study suggested that 8% of consumers have started to invest in cryptocurrencies like Bitcoin since the lockdown began – meaning the pandemic may well provide a boost to digital currency take up.

Whatever the coming weeks/months hold, the fact is clear; the finance industry needs to be ready.

Back to Work Strategy: Safety and Productivity in a Post-COVID Office Space

5 ways to build a strong company culture across remote teams