THE BUSINESS WORD OF 2017: WHY AGILE BUSINESSES ARE SET TO ‘PIVOT’ 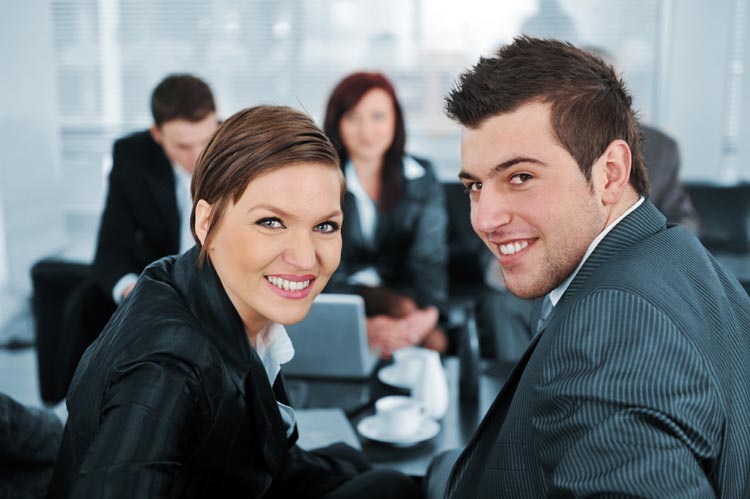 Senior executives are set to ‘pivot’ in 2017 in response to an increasingly volatile business landscape, according to the world’s largest language consultancy, The Writer, which today announces its predictions for the words that will echo around boardrooms next year.

‘When people use “pivot” in a business context, they rarely mean anything more than “change direction”. But because “pivot” comes from the world of physics, it sounds specific and thought-through, rather than random and panicky. And businesses love borrowing words with that kind of technical feel,’ says Neil Taylor, creative partner at The Writer.

It’s been around for a while (Eric Ries was using it in his ‘lean start-up’ methodology developed in 2008), but it’s starting to hit the mainstream. Blackberry used it three months ago, when it announced it would stop making handsets. And it got a big leg-up in the US election when pundits debated if and when Donald Trump would ‘pivot’ away from some of his more extreme positions.

The Writer’s prediction is supported by the millions of words they read and write every year for their clients, including Fortune 500 companies from across the world. They’ve also analysed data from CEOs’ speeches, websites, corporate literature and business publications to inform their view.

One of the way companies are set to meet the challenges of the year ahead is to create ‘tiger teams’ – a set of diverse experts that will develop solutions to problems. Donald Trump’s transition team was asked whether the President-elect had a ‘tiger team’ in place on a recent media call, while IBM is aiming to recruit new employees to one of its tiger teams.

‘It’s another borrowed phrase. NASA was using it in 1964, but you’re starting to hear it all over’ says Taylor. ‘Obviously if you’re one of the “tigers” it makes you sound cool and go-getting right now, but the danger is that these words get bleached of their meaning if you hear them too much.’

‘“Swim lanes” does the opposite to “tiger team”’, says Taylor. ‘Instead of being about bringing people together, it’s about keeping them apart, so they don’t encroach on each other’s areas of responsibility.’ Hilton Worldwide’s executive vice president of global brands, Jim Holthouser, recently explained how ‘clearly defined swim lanes’ had formed part of the hospitality company’s strategy to drive ‘industry leading…growth’.

‘It’s a relatively friendly metaphor that helps you talk about something which is really annoying in increasingly complex workplaces: people wading into projects that have nothing to do with them. It’s much easier to say “I think we need to stick to our swim lanes”, rather than “Why don’t you mind your own business?”’