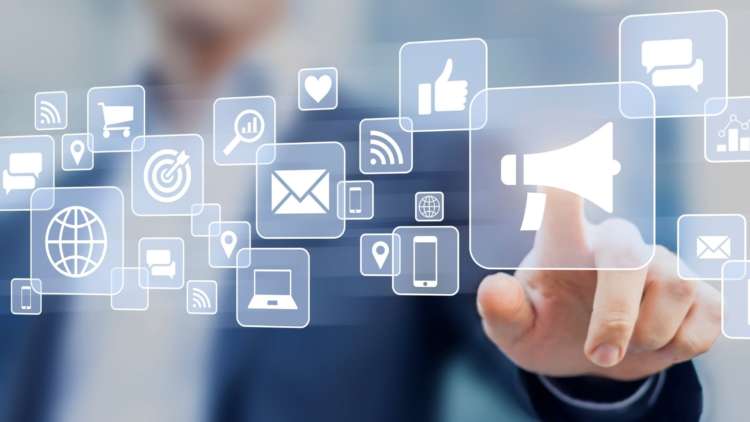 What were you doing prior to setting up Beaconsoft?

Before setting up Beaconsoft, I was involved in the leadership and scale up of SoftIron, a ground-breaking British hardware tech company that has now moved its operations to California.

Prior to that, as well as holding the role of managing director/CEO of a number of UK tech firms, I also acted as an independent adviser and non-executive director of several digital media businesses, one of which was a digital marketing agency.

It was with this business that I first encountered the issues surrounding the lack of transparency and accuracy in digital media expenditure.

This was also when I first joined forces with my Beaconsoft co-founders, Stewart Boutcher and Mike Townend.

What were your main motivations for establishing the business?

As a digital marketing agency, one of the biggest challenges we faced was the reporting of accurate and meaningful information to our clients.

Their marketing budgets were not limitless, and we needed to make sure that money was spent wisely and, in doing so, that we achieved, and exceeded, the desired results.

We needed comprehensive yet easy to understand analytics to measure and report on the effectiveness of campaigns and channels, based on accurate, independent data.

If we had this information, we knew that we could help our clients to make improvements to their digital marketing campaigns by drawing on real and meaningful insights. However, like the vast majority of marketers, we struggled to collect and combine accurate data to achieve this.

We became increasingly frustrated that we couldn’t find the right platform, despite searching the marketing technology industry far and wide. Every piece of technology we discovered fell short of our requirements because they didn’t use independent data and tended to underreport the level of fake clicks.

This is why we decided to create something that no-one else was offering – and thus the concept of Beacon was created.

Please could you briefly explain what the Beacon platform does?

Beacon is an independent digital campaign intelligence platform that uses accurate data to help users know what content, posts, ads, etc. are working effectively and which aren’t across all their digital channels.

The marketing analytics that the platform provides are presented in such a transparent and accurate way that businesses can make better decisions based on independent and reliable data that they can place their trust in.

When did Beacon launch and why did you think it was necessary?

We had early versions to test the market back in 2018 but we launched the platform as it is now in 2019, rolling out regular updates and new functionality since then.

Beacon was born out of the frustration that we felt as a digital agency when facing the challenges of data transparency, data accuracy, multi-channel campaign optimisation and reporting inefficiency.

Beacon is the only platform of its kind on the market that can accurately show how much of a business’ digital marketing budget is being wasted by bot clicks. What exactly are bot clicks? 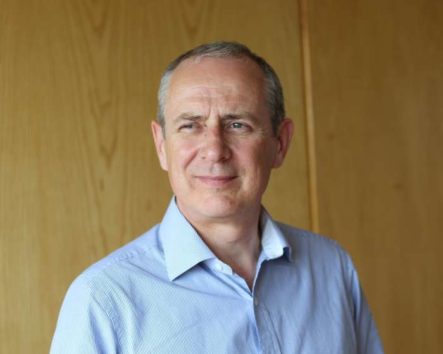 They can either be good or bad for businesses that operate online, but the important measurement from a digital marketing perspective is the number of human responses to messages and clicks through to a website rather than the number of clicks as a whole.

The amount of bot clicks can vary hugely, and can account for as much as 50% of all traffic received in some cases, meaning counting these interactions in campaign statistics can be very misleading.

What threats do bot clicks pose to companies’ digital ad budgets and how widespread a problem are they?

In the world of digital marketing, it is likely that, at best, only 15% of a firm’s budget leads to any form of meaningful engagement with their target audience.

A large portion of this waste is due to online spending on digital ads that attract non-human bot activity and, if malicious bot clicks are left unchecked, businesses will continue to waste their budget on non-human clicks that could be deployed on human clicks, thus making the Return on Investment [ROI] much lower.

It is estimated that expenditure on digital advertising exceeded £250 billion in 2020, with more than 21 trillion ads paid for but never seen by humans each year and digital marketing campaigns subject to fraud rates of more than 50%.

Google and Facebook are forecast to account for 71% of the UK’s online advertising market in the near future, and the prevalence of non-human ad clicks adds up to a massive waste of corporate marketing budgets.

Furthermore, the sheer size of the online advertising market tempts criminals into creating technologies to steal from advertisers, fuelling a global problem within the industry.

What purpose do bot clicks serve and why might people take advantage of them?

Some bots are completely benign and should actually be embraced by businesses.

These bots are positive and should be encouraged, but at the other end of the spectrum are malicious bots that can, for example, masquerade as humans for the purpose of financial fraud.

How does Beacon help to combat the impact of bot clicks and how much of a difference could this make for businesses?

Beacon attempts to firstly detect bots, irrespective of the originating marketing channel, and remove them from campaign analytics and then stop the content from being presented to that bot so that the cost of that ‘wasted click’ is avoided.

We have spent a long time and a lot of effort developing some very special technology that makes Beacon a compelling choice for any organisation wanting to reduce its digital marketing waste, drive better engagement with human visitors, and ultimately improve their ROI.

In what other ways can Beacon help businesses to optimise their digital campaigns?

It is worth noting that reducing ad fraud is just one component in optimising digital campaigns.

By reducing the number of bot clicks, the analytics received are far more accurate, and considerable costs can be saved.

Once they have this, they can then improve their campaigns by looking at what works and what doesn’t by making comparisons between each ad, channel, piece of content, etc., safe in the knowledge that they are drawing on accurate and independent data.

Mark Wright – No Longer an Apprentice