Sterling drops back towards 21-month lows before BoE decision 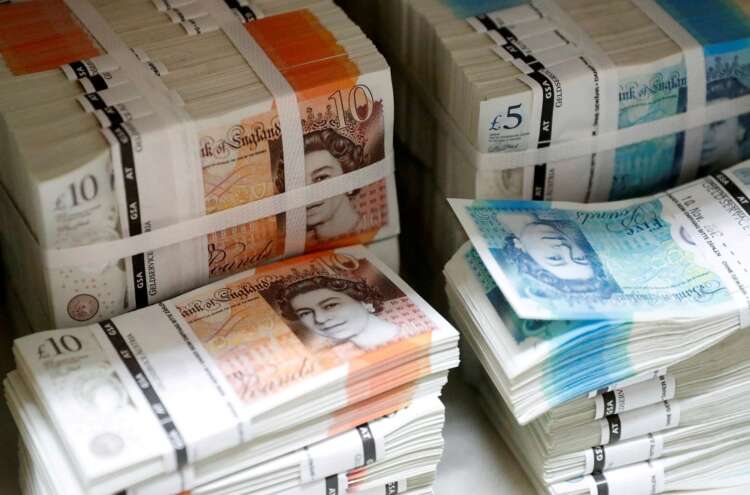 (Reuters) – The British pound fell on Thursday against a rebounding dollar before a key policy announcement from the Bank of England and after the U.S. Federal Reserve delivered its biggest rate hike in 22 years.

BoE policymakers are expected to raise interest rates for the fourth consecutive meeting, the first such run since 1997, taking the Bank Rate to 1% from 0.75% now.

“It is a big day for UK monetary policy, where the Bank of England is expected to hike 25bp to 1.00% and potentially start discussing active Gilt sales,” said ING strategist Chris Turner.

“It is probably a little too early to look for a hard sell-off in sterling on today’s meeting, but volatility looks assured,” he added in a note.

The pound has weakened in recent weeks on expectations that the BoE may have to slow the pace of tightening as the central bank battles with above-target inflation and a cost-of-living crisis that is showing signs of weighing on economic activity.

Sterling has also struggled against a soaring dollar, which has been supported by bets of aggressive tightening by the Fed and by its safe-haven appeal, given the growing uncertainty over the economic outlook.

On Wednesday, the Fed raised its benchmark overnight interest rate by half a percentage point.

(Reporting by Danilo Masoni in Milan; Editing by Saikat Chatterjee and Clarence Fernandez)