SOMEONE CALLING YOU ABOUT YOUR IRS TAX DEBT MAY BE REAL NOW!

Shifting marketing and consumer trends in retail and eCommerce for 2022

The top cybersecurity threats for 2022: and what businesses can do to protect themselves

Building a Fast-Growing Unicorn During a Global Pandemic

No Shelter from Inflation 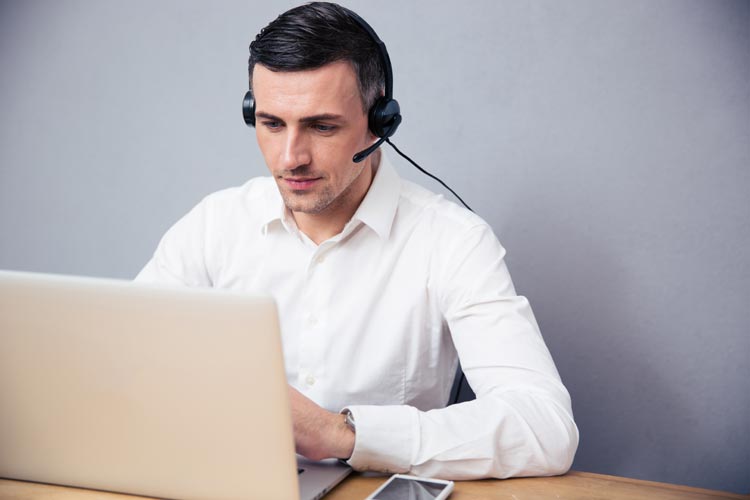 The fund community should be wary of this new program, as a typical fund deals with a myriad of tax payment and withholding obligations (e.g., income and employment taxes), a ripe target for any would-be fraudster.  A brief overview of the private debt collection program follows, so one knows what to expect, and how to distinguish legitimate private debt collectors from the fraudsters.

The new private debt collection program is a consequence of statutory changes made by the 2015 FAST Act that require the IRS to enter into contracts with private debt collectors to collect “inactive tax receivables.”  An inactive tax receivable is defined as a tax receivable (1) that has been removed from the IRS’s active inventory because of a lack of resources or an inability to find the taxpayer; (2) for which more than one-third of the applicable limitation period has passed and no IRS employee has been assigned to collect the receivable; or (3) that has been assigned but more than 365 days have passed without interaction between the IRS and the taxpayer or a third party.

Certain taxpayer accounts are not subject to being assigned to a private debt collector.  This includes tax receivables classified as “currently not collectible” (i.e., the IRS has recognized that the taxpayer cannot afford to pay) or as a pending or active offer in compromise or installment agreement cases, innocent spouse cases, or accounts belonging to a deceased, minor, deployed service members, and ID theft victims. On the other hand, all may not be bad in the private collector land.  A private collector may be more open to negotiating the amount and payment method than an IRS agent, which could be a huge relief to you, as many who deal with IRS will agree.  So you may want to keep an open mind and determine whether a private collector is right for you.