Some women earning 35% less than their male colleagues: The gender pay gap in 2019 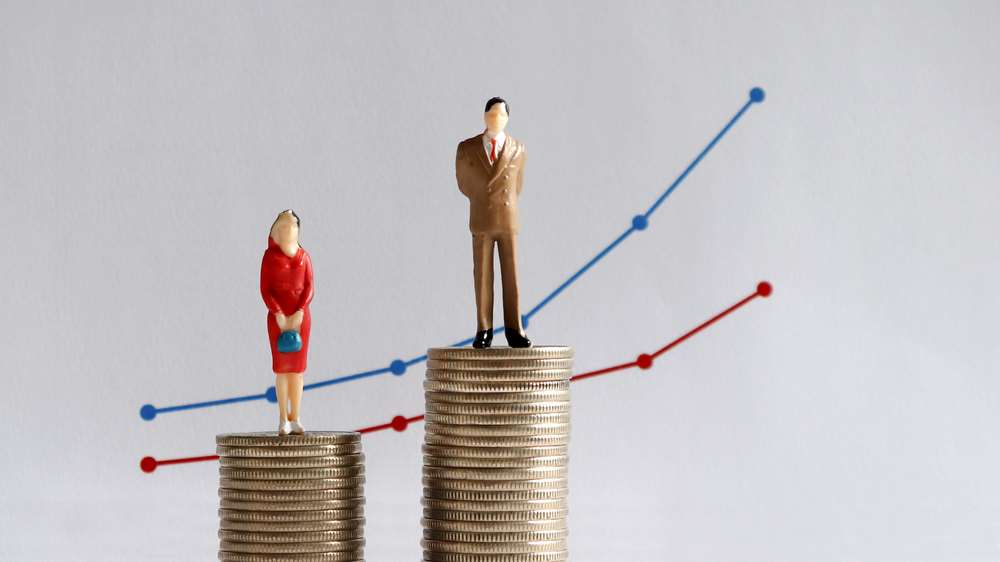 04/10/19: Leading digital bank Starling researched the UK’s gender pay gap using variables of age and sector to uncover just how much pay differs between the sexes. Data was taken from the Office for National Statistics (ONS) 2019 report, Annual Survey of Hours and Earnings (ASHE) and refers to the most recent 2018-2019 tax year.

New research from Starling, reveals that the gender pay gap is present in 2019 across all but one industry– skilled agricultural workers, such as senior farmers and landscape designers. The remaining 25 industries analysed revealed men to be consistently occupying more of the higher paid jobs within these sectors.

This is consistent with last year where skilled agricultural workers were again the only group where women are paid more than men. Over the last five years, the only other group of employees to reverse the pay gap has been secretaries and receptionists, who are still enjoying near-equal pay in 2019 with a pay gap of 1.6%.

Process, plant and machine operator operators – typically found in the textile, chemical, and beverage sectors – are shown to have the largest pay gap. There is a 25% difference in annual earnings (across all age ranges) in this sector which means that women in the industry take home £6,350 less than men.

Jobs with the largest pay gaps:

The skilled agriculture industry, which includes farmers, landscape gardeners and groundskeepers was the only sector out of the 26 studied to have a positive pay gap overall. On average, women earnt 0.69% or £142 more per year than their male colleagues in this industry. Women in the 40-49 age range in these sectors saw the biggest advantage, being paid on average 7.32% more than men, around £1,615 more per year based on the average salary. Figures based on available source data, which covers the age ranges 22-29, 40-49, 50-59.

Below is a full list of the nine age and sector combinations out of the 127 included in the study that have closed the pay gap this year.

It’s not just annual salary that the gender pay gap can be seen in. Bonus pay, or incentive pay, is a financial reward for performance which is paid on top of an employee’s annual salary. Whilst not all industries offer incentive pay, amongst those that do offer and report on bonuses, the pay gap is stark.

Younger women are beginning to earn equal or near-equal bonuses to their male colleagues but the gap between bonus pay in the over 40s is large.

Sharon Peake, gender diversity expert and founder of Shape Talent comments: “It is heartening to see the segments where the gender pay gap has been eradicated – this is positive progress and worth celebrating. It is important to be clear, though, on what the gender pay gap represents. It is the percentage difference between men and women’s median hourly earnings. It essentially indicates fewer women in senior levels in the workplace, rather than being a gauge of equal pay for equal work, which has been a legal requirement since the 1970s. Enabling more women to access leadership roles is what is needed to address the gender pay gap and there is still more work to be done here.

‘There are some clear steps companies can take to reduce their pay gaps. Helping alleviate the double burden of family and work responsibilities, by ensuring flexible work arrangements, is an important first step. Some companies are taking this further with paternity leave policies that enable men to participate more fully at home. It is also important to make a clear commitment to gender balance in a business’s senior leadership team, actively working to de-bias recruitment and promotion processes, and putting in place leadership development support to help women address the barriers they face.”

Digital transformation will dictate the future of insurance brands