Six cities where you’ll want to extend your business trip

Safeguarding Your Business in The Digital Age 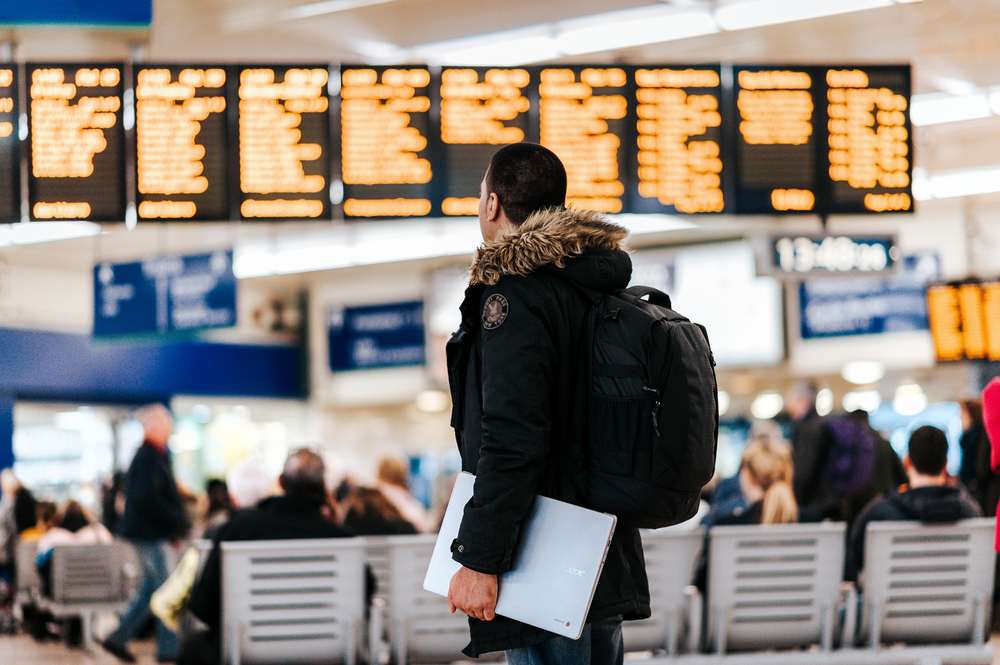 By Paulo Palha, founder of Travideo and The Most Perfect View

Mexico City is becoming an increasingly exciting spot for startups, having recently launched a series of impressive co-working spaces, accelerators and networking events.

The young, vibrant economy makes it a great place to do business, and the people are friendly which means it’s often easy to build relationships.

But the best part? The art and cultural scene has lots to offer, and will make you want to stick around long after your meetings are finished. From the ‘Casa Azul’ where Frida Kahlo was born and raised, the Floating Gardens of Xochimilco and the pyramids of Teotihuacan, there is plenty to see.

Find out more in this video.

Berlin has long been considered a brilliant creative hub, where entrepreneurs innovate, startups are met with success and a strong economy supports emerging talent. Considered by many the ‘Silicon Valley of Europe’, chances are that if you’re working in a tech startup, you might want to spend some time learning and networking in Germany’s capital.

After hours, Berlin has some of the best nightlife in the world which is a huge draw for lots of travellers. Its history also needs no introduction, with the Brandenburg Gate, the Berlin Wall and the beautiful Reichstag building just three monuments to the city’s past that necessitate a visit. You can also head to a Second World War bunker which now houses some thought-provoking art exhibitions, and go museum hopping on Museum Island.

To cut a long story short, you won’t want to be heading home in a hurry. See more of the city in this video.

It’s no secret that San Fran is the place to be for small businesses and startups. But aside from the famed Silicon Valley, the city itself has a lot for travellers to see, do and enjoy. As well as Alcatraz and the iconic Golden Gate Bridge, the Mission District’s alleyways are well worth a tour, as the walls are decorated with over 200 murals. There are also some amazing places to eat; such as the the award winning Tony’s Pizza Napoletana and Birdsong (which serves one of the best tasting menus in the city).

This place is a keeper. See for yourself in this video. 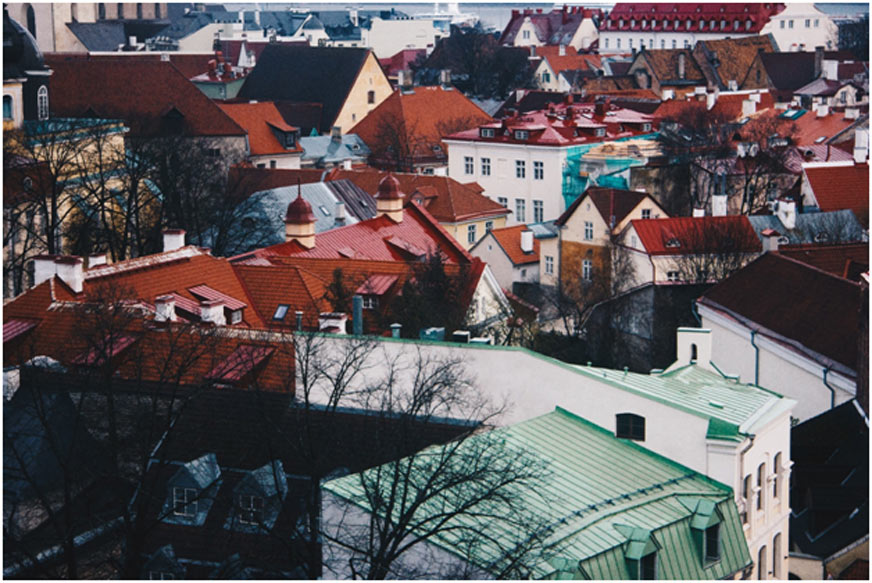 Tallinn, Estonia, was recently named the best city for young entrepreneurs to start a business by GoCompare. The low cost of living, teamed with its advanced digital industry and affordable coffee, means it’s a great place to start up.

When you’re not working, the Old Town boasts stunning medieval architecture that makes for a lovely walk, and the Seaplane Harbour Museum located in a huge aircraft hangar exhibits Estonia’s maritime history. Not only this, but Tallinn does a cheap pint which is ideal if you want to wind down after a long day. See more from this striking city in this video. 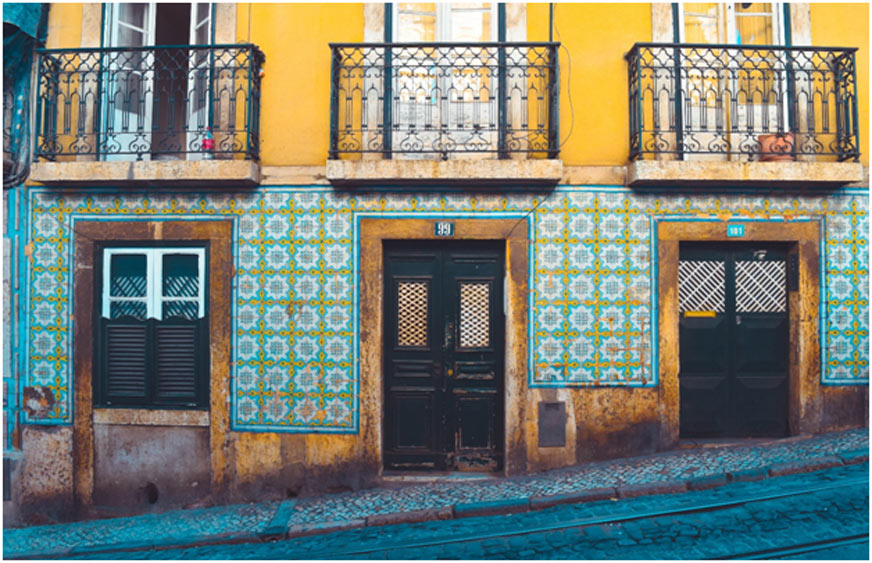 As a Lisbon-based entrepreneur myself, I can vouch for this city’s thriving social and corporate scene. Around 25,000 new enterprises were started in Portugal in the first eight months of 2016, and Lisbon is in the thick of it, supported as startups are by government funding.

Should you be visiting the city for business, it is undoubtable that you will want to stay. The climate, the winding streets with beautiful tiled buildings, the long stretch of coastline, the delicious seafood and the relaxed atmosphere make this a brilliant destination for all types of travellers. The Castelo de Sao Jorge is also a brilliant place to go to get the most breathtaking views across the city and of the iconic red bridge. See more for yourself in this video. 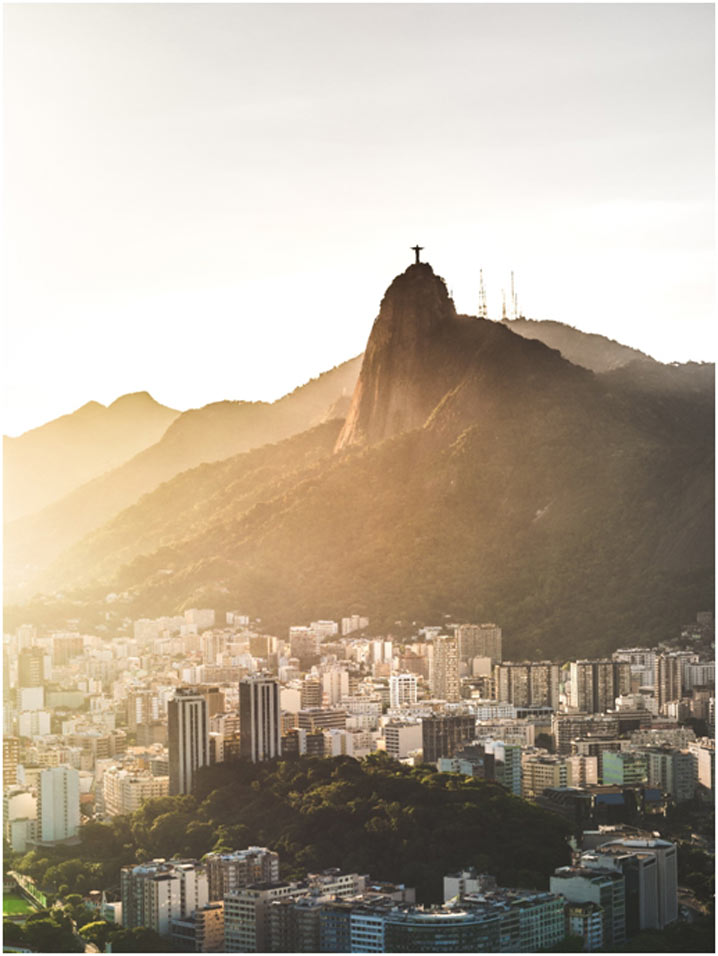 Aside from being a beachside tourist hotspot, Rio is home to a flourishing tech startup scene that has been fairly well documented over the last few years, and was also my home for a while. Cariocas is one of Rio’s largest startup groups comprising several hundred members, and hosts regular events for investors and entrepreneurs; and the government’s desire to attract foreign investment and tourism has helped the business scene flourish.

For the off-duty entrepreneur who’s made the journey to Rio for work, there’s plenty to keep you entertained. Beaches abound, and a trip to Rio wouldn’t be complete without a walk up to Christ the Redeemer. This is a vibrant city that it’s always difficult to leave; see why in this video.

Share on FacebookShare on TwitterShare on Linkedin
Related Topics:business tripentrepreneurs innovatelow cost of livingnetworking events
Up Next