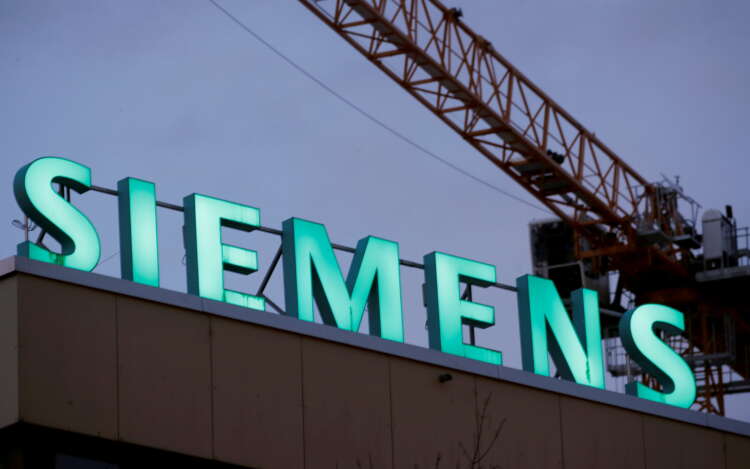 The separation of the unit, which produces heavy-duty electrical drive systems for ships, mines and rolling mills, is the first step to a divestiture, Handelsblatt reported on Monday.

More than 7000 Siemens employees around the world including around 2200 in Germany will be affected by the move, Handelsblatt reported, citing sources at the company.

The unit is part of Siemens’ so-called portfolio businesses – operations which the company wants to either improve or sell off in the future.

“LDA is one of the leading players in the market and in a strong position overall and has performed very well in recent months,” a Siemens spokesman said.

“We have now decided to carve out the LDA activities into separate legal entities. We want to give this business additional autonomy and entrepreneurial freedom so that it can focus more sharply on its markets and customers.”

The company declined to give financial details of the business. The spokesman also declined to comment on further options for the business, and whether the spin-off was a prelude to finding a partner for LDA or selling the business outright.

The move would be the latest part of the reshaping of Siemens under CEO Roland Busch, who has concentrated on digital and software-based acquisitions since taking charge at the Munich-based company in February.

Siemens has focused on factory automation, transportation and building technology in recent years, and exited sectors such as medical devices and power generation with the flotation of Siemens Healthineers and Siemens Energy.