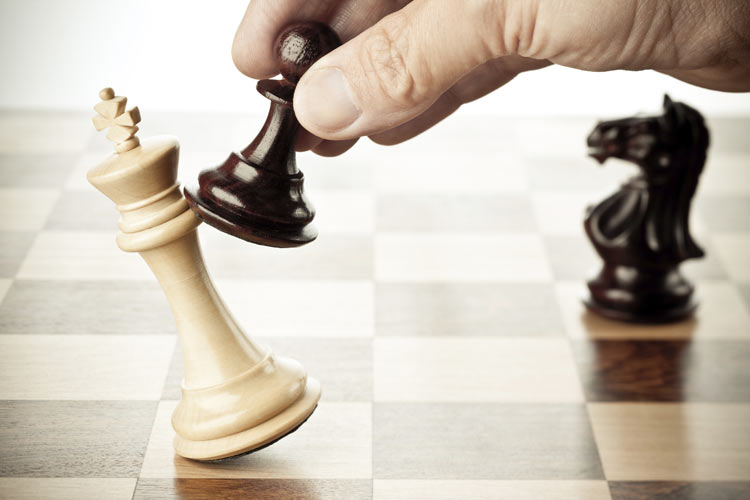 Thousands more British pensioners are expected to move abroad and take their pensions with them, in what has been dubbed a ‘granny exodus’, following the 2012 “pension robbing” budget, writes David Matthews.

With the Chancellor scrapping the age-related allowance for the over 65s, the already booming overseas pension transfer market is set to grow significantly over the next few years, as incentives to keep retirement funds in the UK are eroded.

And, in his speech Mr Osborne also confirmed the Government’s commitment to reforming the Qualified Recognised Overseas Pensions Schemes (QROPS) sector to ensure that a pension is used as was intended – “to provide an income when you retire” – not as a way to draw funds as a lump sum.

So, what were the key changes to be made to QROPS? And, importantly, how will they affect the tens of thousands of retirees who are expected to move their pensions out of the UK this year in order to benefit from the tax advantages and flexible investment and currency opportunities?

“The rules have been tightened and reporting requirements will increase from five to 10 years.

“HM revenue and Customs are aiming to prevent some QROPS jurisdictions from modifying local laws to achieve additional benefits – in other words, to stop peripheral jurisdictions from changing their laws with the sole aim of getting a slice of the pension transfers market,” explains Simon Jones from QROPS.net, an independent QROPS advisory service.

“Whilst this, undoubtedly, makes moving retirement funds overseas considerably more attractive, it will mean than expats must now think more carefully about which jurisdiction is best for them.”

Speaking exclusively to Global Banking and Finance Review, Mr Jones says that, following the Chancellor’s speech, some key QROPS destinations have made big gains, whereas others have lost out.

“Malta is the big winner as a result of the changes and it doesn’t have to make any amendments to its pensions legislation. This will, unquestionably, provide positive support for the jurisdiction,” asserts Mr Jones.

Indeed, an increasing number of independent financial experts are hailing Malta ‘the next major hub for QROPS’ with it being an English-speaking, European Union country and boasting a 59 double taxation agreement status.

The QROPS.net spokesman continues: “New Zealand has now been specifically named as the only country with a double taxation agreement with the UK in which a QROPS cannot be established – unless it’s a transfer is to a KiwiSaver Scheme, a New Zealand residents-only and highly-complex scheme.

“Similarly, following the Chancellor’s speech, the Isle of Man’s 50C schemes will no longer be QROPS-compliant when the changes come into effect on 6th April.  The IOM authorities will review the local legislation and aim to provide an update shortly.

“And, providing that Guernsey’s proposed legislative changes are effective, pension transfer schemes there will remain compliant,” he affirms.

How will this overseas pension market ‘clampdown’ affect those who already have funds in a QROPS?

“Providing their schemes remain QROPS compliant on 6th April there will be no material changes to the tax treatment of their plan. The only material change is that any benefits paid to them will be reported to HMRC for a period of 10 years from when the QROPS was set up.

“However, they may consider moving jurisdictions to another that seems to be ‘safer’, due to not having to change their rules or having been mentioned in the Chancellor’s budget,” says QROPS.net’s Simon Jones.

With the Government hinting that there maybe further modifications in the 2013 Finance Act, it is assumed that a growing number of pensioners who are keen to safeguard their wealth will transfer into a QROPS throughout 2012.

Similarly, industry analysts expect that the market to flourish in the mid to long-term for three primary reasons.

Mr Jones explains: “Firstly the population is ageing, boosting numbers.  Secondly, it has become clear over several years that the Government is increasingly less able to afford to support pensioners in retirement – we’ve seen this with the budget scrapping of the age-related allowance – so they are more likely now to take responsibility for themselves.  And thirdly, with HMRC introducing more regulation, the client is better protected, making QROPS are even more appealing.  The removal of the ‘grey areas’ indicates that overseas pension transfers are becoming more and more part of the Establishment.”

Given a greater number of us will be moving retirement funds out of the UK, what are the key factors that we should consider?

“Think about where you intend to retire; compare the performance of your UK scheme with a QROPS; and do your research on receiving benefits and also about passing on funds to beneficiaries in a tax efficient jurisdiction.

“In short, accurate, up-to-date and independent advice is vital.  QROPS offer potentially enormous benefits, including a retirement age of 55 and significant tax advantages, but you need to get it right.

“Doing your own homework and speaking to an established, trusted and respected firm will be invaluable,” says the QROPS.net spokesman.