OVER-65S CAN BANK ON £1.1 TRILLION OF PROPERTY WEALTH 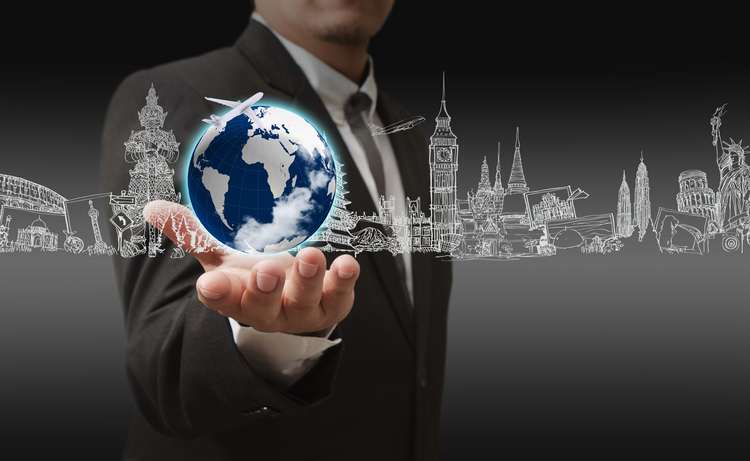 Retired homeowners gain £7,900 in property wealth in a year, Key Retirement Pensioner Property Index shows Over-65s in the South East and East Anglia have made more than £1,000 a month in the past year

Retired homeowners have gained more than £7,900 each in property wealth in the past year despite uncertainty in the housing market, analysis* from leading over-55s financial specialist Key Retirement shows.

Total property wealth owned by over-65s who have paid off their mortgages is near a record high of more than £1.101 trillion after growing £37 billion in the past year, Key’s Pensioner Property Equity Index reveals.

Owning a home outright has been worth nearly £660 a month on average for retired homeowners. Over-65s in the South East and East Anglia have been the biggest winners with gains of more than £1,000 a month while retired homeowners in the West Midlands have made £960 a month.

The long-term value of home ownership is underlined by Key’s index – since the group started analysing over-65s housing wealth in 2010 retired homeowners have seen growth of 41% or £321 billion which is worth around £68,500 on average for every over-65 homeowner.

The strength of the housing market means property wealth is making a major contribution to retirement standards of living as the equity release market expands with customers** releasing an average £77,380 of property wealth and nearly £134,000 in London and £91,000 in the South East.

Dean Mirfin, Chief Product Officer at Key Retirement said: “The long-term strength of the housing market is delivering for retired homeowners who have made around £7,900 in the past year.

“Total property wealth of more than £1 trillion means pensioners who have paid off mortgages can rely on using their homes to generate tax-free returns no matter what happens in the short and medium term.

“The average homeowner is releasing through equity release the equivalent of the gains made since 2010 and property wealth is having a dramatic effect on the standards of retirement living for many thousands across the UK.”

The table below shows the detailed picture across Great Britain – the only area to see a drop is London but homeowners in the city still own £176.38 billion of property wealth.

The table below shows over-65s in the North West are most likely to own outright with 671,000 having paid off mortgages compared with 656,000 in the South East.

THE GROWTH OF REAL ASSETS – WHY THE SEARCH FOR ALPHA CONTINUES