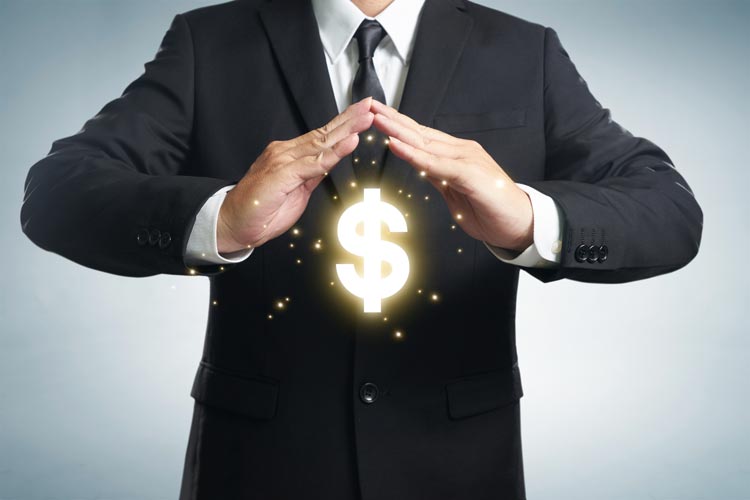 With only 4 months to go, this year’s Black Friday and Cyber Monday are set to be even bigger following the positive eCommerce figures seen last year, with retailers such as Joseph & Joseph, Jack Wills and The Works reporting huge increases in sales. Ecommerce Website performance to cope with demand is critical during the Black Friday and Cyber Monday periods, meaning online retailers must prepare ahead of time to secure another successful year according to specialist eCommerce systems integrator, Tryzens.

According to research from Adobe, Black Friday 2016 was a record-breaking year for online sales in the US, with $3.34bn spent online and a 17.7% increase on sales from the 2015 period. In the UK, Adobe reported that sales hit £908m on Black Friday, with consumers going on to spend 50% more on the Monday before Christmas than in 2015. Companies that get their websites right for peak times can exhibit strong operational figures that help ensure solid growth, like clients of Tryzens saw last year, where the likes of Jack Wills and The Works both made the Top 10 of UK retailer performances by Internet Retailing.  The converse is also true, where those that fail to prioritise performance tuning, the value taken through their sites will suffer as a result, said Tryzens.

Growth is not just about hyper-scale businesses and is always relative regardless of size of business as many organisations do not scale their web infrastructure to service the extraordinary demand of the Cyber Weekend. Joseph Joseph, the highly sought after design-led kitchenware business operates both wholesales and online, reported that Black Friday peaked at 86 sessions every 2 minutes on their Tryzens-created website, a remarkable uplift for them that was successfully prepared for and executed. Confirming the online pressure of the peak periods, research from Qubit, which analysed more than 50 million visits from 120 UK and US retailers, found that compared to a normal Friday, Black Friday traffic was up 220%, while Cyber Monday experienced an increase of 155% compared to a normal sales day. With the surge in website traffic figures seen during the peak trading period, it is critical to ensure websites are performing to the highest standard to capitalise on site visitors.

Andy Burton, CEO of Tryzens explained: “It is fairly obvious that if customers aren’t able to access your site then you’re essentially at risk of reduced revenues as they may not come back later. Capacity planning is essential for all ecommerce operations, ensuring you can accurately gauge if your site will confidently cope with planned or market-led growth.  With more consumers buying from retailers online, it’s no longer sufficient planning a month before a peak period. Conducting performance reviews, load testing, and implementing small changes ahead of time can ensure the site is well designed to deal with peak traffic.”

Burton believes that Black Friday and Cyber Monday which is extraordinary, provide a healthy indicator of growth opportunity across the wider holiday peak period. He continued: “UK retailers will also see an increase in overseas consumers meaning global aspects of fulfilment. localisation and customer experience from an eCommerce site need to be considered. Planning for your website in terms of its pure capacity might be one thing, but another important consideration is making sure there is sufficient thinking in terms of the implications of where the traffic is likely to be from around the globe. Individual geographic markets have wildly different growth rates so it is crucial to consider server capacity in the locations that will see major increases in eCommerce.”

In predictions published in 2016 on retail eCommerce growth, online sales were expected to rise by 16%, whereas the growth rate in China was actually seen to be even greater at around 50%. Other parts of South East Asia, underserved by retail eCommerce, could also experience even higher growth rates.

Burton concluded: “Understanding your customer’s needs and the impact of peak demand, and being able to track it in real time is essential, especially when you consider that people from every time zone will be shopping at various times of their day and night during Black Friday and Cyber Monday. Ultimately consumers want the ability to access products instantly at the touch of a button, and more so in these industry-defined peaks. If people can’t access your site, regardless of where they’re based, then you’re going to see more and more visitors dropping off and lower revenues.”

FROM DOGGY TREATS TO FAKE CHAT-BOTS, THIS NEW BOOK IS THE ANTIDOTE TO BORING BUSINESS THEORY