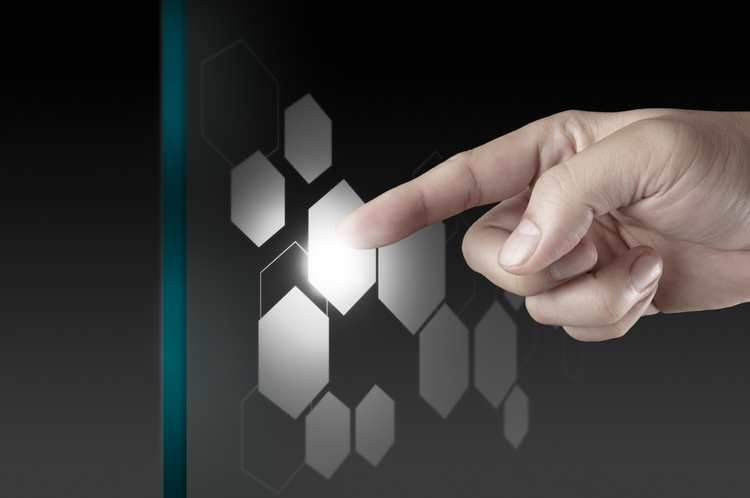 New research from Dell EMC has uncovered that organisations in the UK and Ireland are failing to prioritise the competitive threat from agile start-up companies in their markets. The report, titled ‘Ready for Digital Disruptors’, is based on a survey of 500 business leaders* in the UK and Ireland. Only half of the respondents across both the private and public sector see start-ups as a key challenge in their market, with almost one in ten believing they don’t have any challengers at all.

The reality is that digital disruptors have become vital players in creating a competitive environment in which few organisations, large or small, are safe from failure. And while the majority of business leaders surveyed (71%) recognise that their organisation is increasingly under threat from new forms of transformation, they are not making the connection that this transformation is being accelerated by these digital disruptors, and they need to act quickly to embrace new models and innovative technologies or risk being left behind.

Where responsibility lies – the dilemma for UK businesses

Historically, digital transformation would have been driven by the IT function. Yet, this research finds that just 49% believe the CIO or IT team should be responsible for driving technology innovation. Unfortunately more than half (54%) of the line of business (LOB) leaders questioned feel their IT team controls too much of the technology estate to enable them to innovate. More than four in ten agreed that they don’t have an established culture of innovation within their business, with just 27% reporting they have the skills within their organisation to support digital transformation.

“Disruption isn’t new. Organisations of all sizes face new competition and changing market forces all the time”, said Claire Vyvyan, Senior Vice President UK&I Commercial at Dell EMC. “Digital disruptors have already shown their impact with everything from genome mapping to holiday rentals. As more organisations recognise the revolution that’s already started around them they’ll be relying on the CIO as a vital part of the organisation’s leadership. A great CIO is one who, working with the CEO, can act as a catalyst for innovation and change. However, in the age of disruptors, the corporate culture needs to shift to make the digital innovation agenda a focus for the whole board, not just the IT team.”

Lucy-Rose Walker, CEO, Entrepreneurial Spark comments: “At Entrepreneurial Spark we work with thousands of start-ups right across the UK, all of whom are hungry and exceptionally driven. There’s no doubt that there’s a real vibrancy and energy across the entrepreneurial landscape in the UK with some truly exciting entrepreneurs breaking the mould and disrupting markets. This clearly presents a threat to established enterprises, however we’d urge viewing with a more positive lens and thereby realising the potential of what partnerships and collaboration could bring by harnessing and channelling disruptive thought.”

Looking across industries draws some interesting findings. In financial services, fewer than a third indicated Fintech will give them a competitive advantage, but 45% think innovations in mobile payments will. Multi-channel operations appear to be a differentiator for retail firms, with almost two-thirds saying it will give them the advantage. However, it is not the same in all sectors – more than six in ten (62%) in business and professional services from the study believe innovative data analysis will increase their competitiveness, with just 22% of media, marketing and entertainment leaders feeling the same way.

Dayne Turbitt, Senior Vice President UK&I Enterprise at Dell EMC, comments, “Last year our Dell Technologies Digital Transformation Index highlighted that the perceived threat of digital disruptors now and in the future was less in the UK than some of the large European countries. The report we’re launching today suggests an even more alarming view of the current focus, with organisations turning a blind eye to today’s threat of digital disruptors.  It’s vital for organisations in the UK and Ireland to keep a close watch on what these disruptors are doing and embrace emerging technologies like Artificial Intelligence and IoT in order to remain competitive.”

“For organisations to recognise and react to these challenges, the right environment needs to be nurtured in the workplace, with the CIO and IT acting as the launch pad for innovation, and not a functional cost centre,” Turbitt concludes.

Independent research company Vanson Bourne conducted 500 interviews across the UK (400) and Republic of Ireland (100). Respondents came from large companies (global annual revenue of £75m or more (or £50m+ in Scotland and Republic of Ireland), and had to have 1000 or more employees (250+ in Republic of Ireland) in the following sectors: business and professional services; financial services; manufacturing and production; media; marketing and entertainment; retail, and the public sector. Based on the size of the universe in the UK and Ireland, the margin of error for this research is 4.38%.

Respondents were from the IT, sales, operations, finance, HR and marketing functions.

HOW TO REDUCE THE LIKELIHOOD OF AN M&A FAILURE