Why organisations must prioritise workers comfort in the office

The Loyalty Game: Why Merchants Must Play It

Three ways the insurance industry can use technology to stay ahead

Is sustainability the secret to a brighter future? 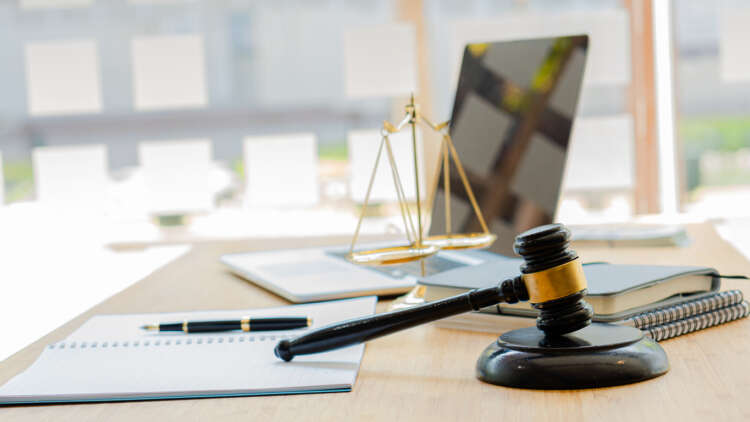 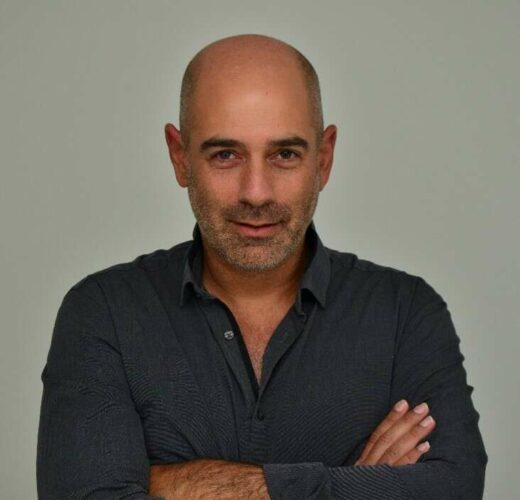 Six months since the FCA ended price walking on home and motor renewals, Yochai Melochna, Earnix’s Head of Customer Success, caught up with Nick McCowan, Post Office’s Head of General Insurance – a  customer using Earnix’s AI-powered pricing solution, Price IT – to find out what impact the reforms have had on the marketplace so far.

On 1 January 2022, the controversial practice of ‘price walking’ became a thing of the past in motor and home insurance. For the many consumers penalised for remaining loyal to their providers or simply failing to look for a better deal at renewal, this was likely greeted by a collective “good riddance.”

Price walking is when insurers charge consumers more to renew their policies while offering bargain rates for new customers, effectively imposing an increasingly harsh loyalty penalty on long-standing customers. This had become extremely prevalent in motor and home insurance in the UK, exacerbated by the rise of price comparison websites (PCWs) encouraging shopping around for the latest hot deal. According to the FCA (Financial Conduct Authority), insurers used sophisticated processes to target their best deals at customers who they thought were less likely to switch in future.

Over time, an alarming gap between the cost of buying a policy for the first time and renewing has increased. The FCA decided enough was enough and enacted rules on 1 January this year, forcing motor and home insurers to charge the same for new business and renewals – a move it thinks will save UK consumers £4.2bn over the next 10 years.

“Insurers are no longer hiking renewal rates to fund bargain prices for new customers,” says Post Office’s Head of General Insurance, Nick McCowan. Without question, the new system of regulation is fairer for consumers,” he adds.

However, McCowan says new business prices haven’t risen by the quantum many were forecasting. And while money has undoubtedly gone back to customers following the rule change, the savings have not been huge. “Motor and home are not lines that typically attract uncomfortable levels of margin, therefore in aligning new business and renewal prices, only a set margin was ever going to be redistributed.”

“Customers are staying with their existing providers at renewal in greater numbers than many anticipated – even with insurers who were at the sharp end of price walking. That presents a big challenge for lots of businesses who want new business growth.”

The concept of value is central in the FCA reforms, which in addition to price controls also include rules making it easier for consumers to cancel automatic renewals and require insurers to demonstrate their products deliver fair value to customers. The new rules may also see the end of incentives and inducements being bundled with new business as these would also have to be applied to renewal business, which is unlikely to be economically viable over the long term.

“Entrenching better behaviours across the market and creating a level playing field on pricing is a really good thing and customers will, I think, get even better products and services as a result,” McCowan says. He insists, however, that the insurance industry always offered value to customers, even before the reforms. “Combined ratios in the high 90 percent range, or even over 100 percent in some years in motor insurance, demonstrate these products do service customers’ needs and pay claims,” he argues.

In a market and economy in flux, accessing the right data and tools to make prudent pricing and risk selection decisions has arguably never been more important. “This reinforces the need for better predictive models, market modelling and monitoring to allow insurers to trade competitively in this market,” McCowan says.

Insurance and external factors, from inflation to supply chain disruption to changing claims patterns, are converging to create a broader repricing of risk in motor and home insurance in the UK.

Whilst Post Office’s experience may be echoed by other insurers, there are also other viewpoints. There is, for example, anecdotal evidence in the market of both prices rising and falling, while not all customers have benefited from improved renewal terms. The landscape is highly nuanced and rapidly evolving.