R&D departments must prepare for surge in activity 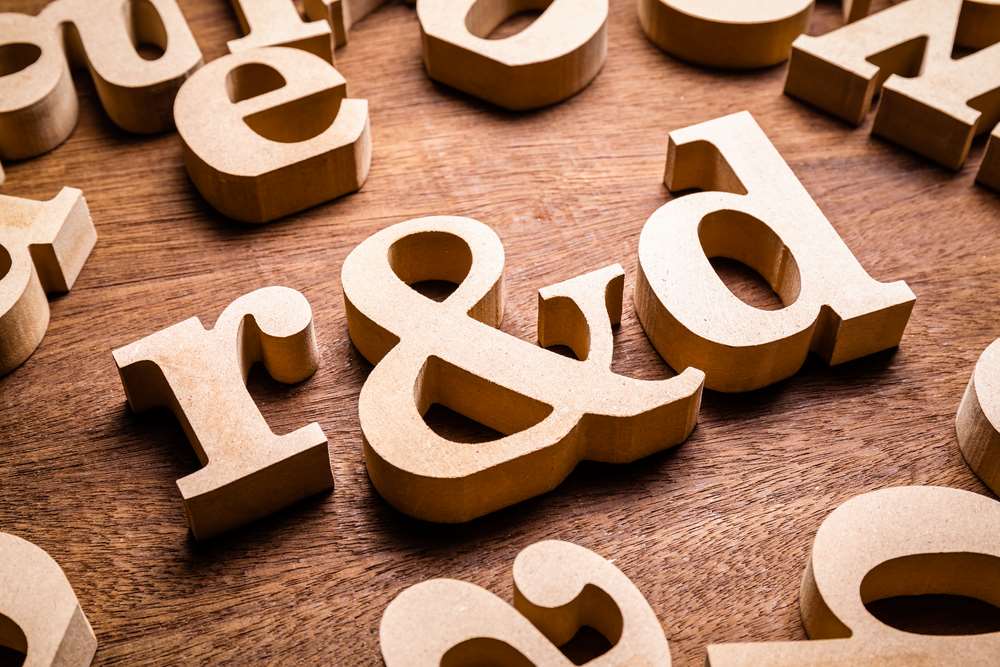 R&D managers have much work to do to prepare for an imminent increase in workloads, according to new research by Ayming, the business performance consultancy specialising in innovation.

Released today, the International Innovation Barometer finds that 83 per cent of business leaders are satisfied with their current levels of R&D. However, in part as a result of the pressure being applied by global governments, they still expect activity to increase over the next three years. Three-quarters of firms are anticipating a rise in R&D budgets – a third of whom expect this rise to be “significant”.

Talent will prove crucial. 73 per cent of companies expect talent to impact an organisation’s ability to invest in R&D, two-thirds of all respondents expecting this impact to be positive, indicating that they expect new talent to help them manage new activity. However, this may reflect complacency around the availability of quality R&D talent in the pipeline.

Mark Smith, Partner Innovation Incentives, Ayming UK and Ireland, says: “R&D success depends on talent. It’s a highly-skilled field, which is driven by people’s ideas. With competition over talent set to hot up over the coming years, businesses should take steps to prevent the pool drying up.

“One thing that would help is a greater focus on gender diversity. Yet at the moment, 46 per cent of business leaders believe diversity to be unimportant, with 23 per cent saying it is “not important at all”. We think this is a mistake. 83 per cent of innovation teams are majority male, with a quarter of firms reporting that fewer than one-in-ten of their R&D employees are women. It’s clear there is an untapped pool of women that businesses should be looking at to succeed in new R&D projects.”

Smith adds: “Despite heightened talent competition there is lots to be excited about. With activity set to increase and opportunities plentiful, organisations have some important decisions to make. Fundamentally, the modern economy is one of rapid technological innovation and the global economic axis is turning to the east. Western companies cannot afford to take a lax approach to R&D or they risk losing out to more agile disruptors and those willing to invest more, such as Japan and South Korea. Those who are fastest to embrace modern practices will be best placed to win.”

Ayming surveyed a combination of 300 business executives and R&D managers from 12 countries across North America and Europe, looking at range of sectors to draw insight into the field.

This follows the success of The Benchmark, Ayming’s report which provides a comparative analysis of the R&D incentive schemes in 14 countries, assessed on ease of application and generosity of the schemes.