Portugal to maintain COVID aid for companies, families 'at all costs' 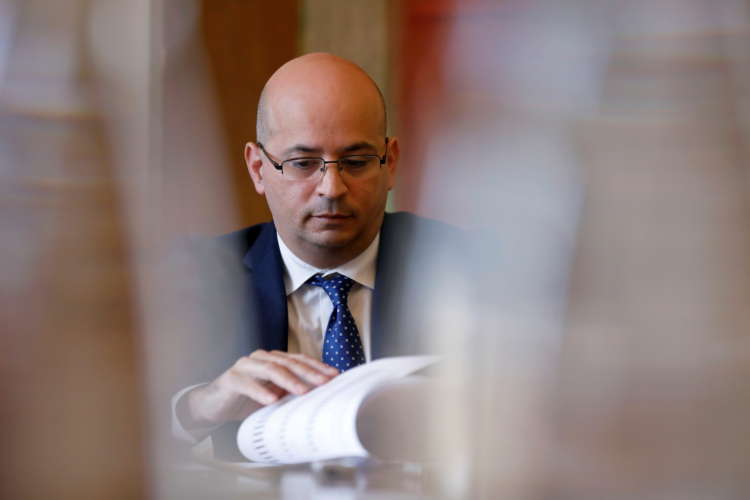 LISBON (Reuters) – Costly measures to support Portuguese companies and families will remain in place as long as necessary despite the huge budget hole they caused in the early months of 2021, the finance minister said on Tuesday.

On Monday, the Portuguese government reported a deficit of 2.3 billion euros in the first quarter of 2021 compared to a surplus of 103 million euros a year ago due to the huge expense of helping families and businesses during lockdown.

These extraordinary measures increased public spending by around 2.1 billion euros in the first three months, of which 932 million were spent in March alone.

Finance Minister Joao Leao told a parliamentary committee that “although these support (measures) are very intense, they are important for companies to keep their activity and jobs, and to prepare themselves for the recovery phase”.

“Support to families, workers and companies will continue at all costs, as long as economic activity is conditioned by the pandemic,” Leao said.

The nation of 10 million people was particularly hard hit by the third wave of the pandemic, experiencing what was then the world’s worst coronavirus surge, and is now gradually easing strict lockdown measures imposed in mid-January.

Leao said the measures had allowed the unemployment rate to remain at 6.8% in 2020 and investment to decrease by only 2%.

Two weeks ago, the government cut its 2021 economic growth forecast to 4% from 5.4% and said the budget deficit should reach 4.5% of gross domestic product this year, down from 5.7% last year.