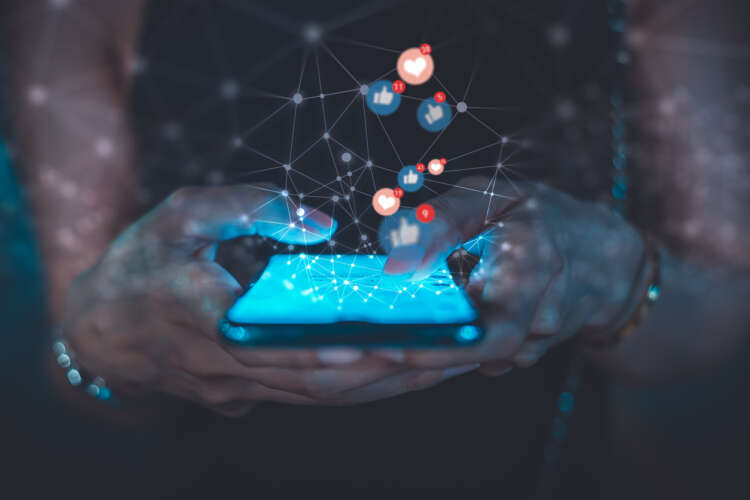 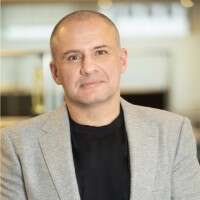 One of the fastest ways for a company to grow and thrive is by investing in the right public relations strategies. Instead of simply creating and publishing some sort of content and then hoping it works out, with the help of a public relations plan, companies will certainly be able to achieve specific goals, influence the purchasing decisions of the target audience, position themselves as industry leaders, and more. However, every public relations plan needs to be updated, and as 2022 is coming to an end, it’s a great time for companies to get ready for the next year.

The first step in creating a public relations plan or refreshing an old one is for the company to review all the activities it did in terms of public relations efforts in the past year and whether there were any gaps or improvements that the company could make. Companies that haven’t created a public relations plan before can also review the way that they appeared in media outlets, which outlets they were pitching and where they received media coverage – both positive and negative to get a better understanding of their efforts. Additionally, if a business has previously used any metrics to keep track of the performance of its PR efforts, that information can be used to create a performance benchmark. Finally, once all this information is put together, it’s time for the business to identify its needs in terms of public relations and what it should be changing for the coming year.

The next step would be for the company to identify its public relations market, which is simply all the reporters and journalists that the company has previously reached out to or established a relationship with to know which people to contact in the future. When thinking about a public relations market, companies should also have their target audience in mind and where the people that comprise that audience go for news or information. If a company has a detailed understanding of its target audience, it will already know which types of publications they prefer to follow or engage with, which are the same publications that the company should be sending its pitches to and developing relationships with those outlets.