Perkbox Predicts: HR trends coming to your office in 2019

Should you be self-employed? Today's gig economy says yes.

Down But Not Out: Why We Are Still Bullish on Offices and 4 Key Trends for Investors

Winning the loyalty of customers with a virtual restaurant brand

Keep your PSPs close, and your Fraud Prevention Partners Closer
Our website publishes news, press releases, opinion and advertorials on various financial organizations, products and services which are commissioned from various Companies, Organizations, PR agencies, Bloggers etc. These commissioned articles are commercial in nature. This is not to be considered as financial advice and should be considered only for information purposes. It does not reflect the views or opinion of our website and is not to be considered an endorsement or a recommendation. We cannot guarantee the accuracy or applicability of any information provided with respect to your individual or personal circumstances. Please seek Professional advice from a qualified professional before making any financial decisions. We link to various third-party websites, affiliate sales networks, and to our advertising partners websites. When you view or click on certain links available on our articles, our partners may compensate us for displaying the content to you or make a purchase or fill a form. This will not incur any additional charges to you. To make things simpler for you to identity or distinguish advertised or sponsored articles or links, you may consider all articles or links hosted on our site as a commercial article placement. We will not be responsible for any loss you may suffer as a result of any omission or inaccuracy on the website. 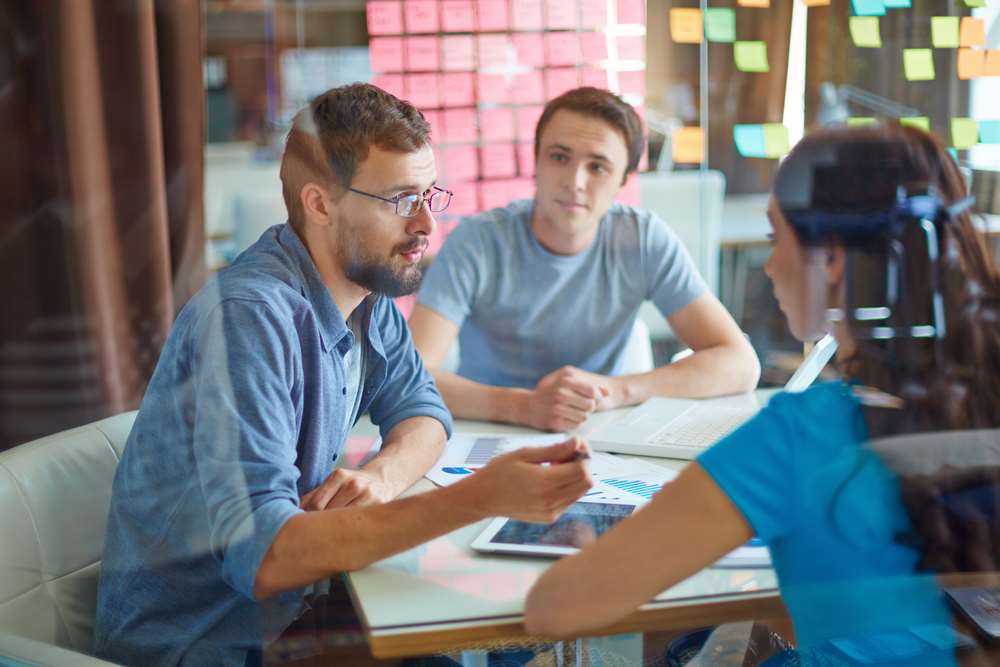 The battle against presenteeism (the practice of coming to work despite illness) will become a key issue in the 2019 workplace, as the environmentally conscious employer gains traction

Perkbox, Europe’s fastest growing employee experience platform, predicts the battle against presenteeism at work will become a key issue in the 2019 workplace. Workplaces will finally wake up to the importance of being more environmentally friendly, while establishing a culture of psychological safety will also become key as we try to combat the rise of imposter syndrome that affected 62 percent of UK adults only in 2018.

In the UK, CIPD reports that 86 percent of employees have observed presenteeism in their organisation over the last twelve months. Along with absenteeism, this costs the UK economy an average of £77bn/year. With reduced productivity and spreading of illnesses to others in the office being some of the most obvious effects, an effort to change attitudes will be required this 2019 to tackle this issue.

Attempts were already made last year with policies such as flexible working and unlimited holiday aiming to improve work life balance, but these alone aren’t enough. Investing heavily in mental health initiatives such as EAPs, mental health first aiders, counselling and online GPs for staff will be a priority in 2019, as will be the need to set example to employees, encouraging them to seek help when needed.

Having seen the war on plastic hotting up significantly this last year, we also predict the rise of eco-workplaces turning mainstream in 2019. We saw companies such as Wetherspoons and All Bar One banning plastic straws in 2018, while supermarkets like Iceland pledged to be plastic free by 2023. We anticipate ‘green thinking’ playing a key part in company culture. Expect initiatives such as a ‘Bring Your Own Reusable Bottle (BYORB)’, green electricity and paperless offices becoming the new norm.

Tackling the epidemic that is imposter syndrome will also be a big HR trend in 2019 as employers realise that psychological safety can become a huge driver for growth. Imposter syndrome is estimated to have affected 62% of UK employees in 2018, it’s an issue worth it’s weight. Perhaps 2019 will see a movement similar to #MeToo as it gains public awareness and an enforcement.

‘It’s been great to see workplace culture finally given the attention it deserves over the past year. However, acting is as important as speaking. We must act upon our promises this 2019 and look after our employees like we have promised. Only them will we be entitled to ask them to look after our business as if it were theres in return.”

Protect your business as insolvencies rise