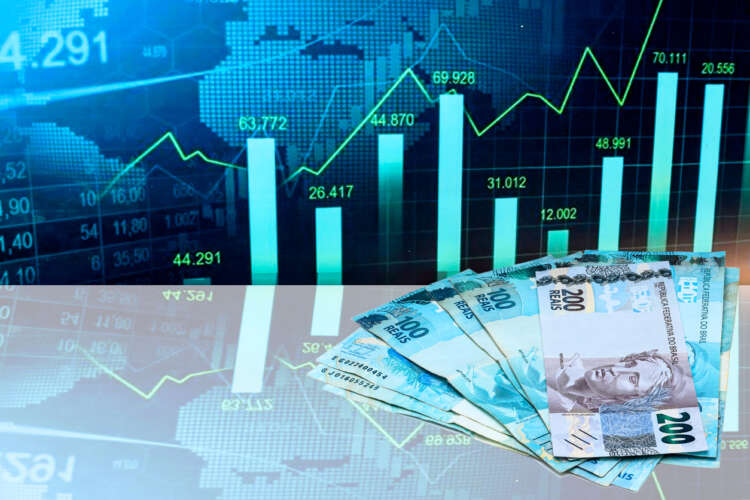 In April 2022, Paysafe deep-dived into Latin America to better understand consumers’ payment habits through a survey that drew responses from 3,000 people across Brazil, Chile, and Peru. Here are the highlights around payments in the region.

Latin America has seen the rise of eCommerce accelerated by the pandemic and subsequent lockdown measures. This has been accompanied by the increasing use of alternative payment methods (APMs), such as eCash, digital wallets, and bank transfers. In 2022, it’s been reported that eCommerce in the region is in hypergrowth mode.

With such momentum in the region, it’s an exciting time for consumers and merchants. Access to the internet and eCommerce through mobile phones – smartphone adoption reached 72% in 2020 and is forecast to be nearer 81% in 2025 – and different ways to pay are driving greater choice and inclusivity for consumers.

Latin American countries’ increased digitalization (260.2 million digital shoppers in 2022), support of instant payments (such as Pix in Brazil), and population keen to adopt APMs (63% had used a digital or mobile wallet, eCash, or crypto in the last month) has made this a market with huge potential.

Large unbanked population, preference for cash and the need for financial inclusion

In Latin America, there’s a general tendency towards an informal economy with a big unbanked population – 45% according to the World Bank – and a preference for cash over debit or credit cards. This is largely driven by the turbulent economic climate over the last decade, access to credit, an air of mistrust of the economic system, and high fees and interest rates of debit and credit cards.

In this environment, alternative payment options such as eCash are drivers of financial inclusion. There are numerous benefits to the consumer: they avoid high fees, they conveniently pay in their neighbourhood merchants, no need to go through complex application processes, there are no credit checks, and they don’t have to share a load of sensitive information online. From pretty much every angle, it’s just a hotbed for cash-preferred customers.

The use of eCash in Latin America is on the rise. Results show that 20% of respondents use eCash more frequently than they did a year ago, with 17% saying they use it about the same amount compared to a year ago. Paysafe’s study – which also gathered responses from 8,000 consumers across the UK, US, Canada, Germany, Austria, Bulgaria, and Italy – highlighted more use of eCash in Latin America: 15% said they used eCash in the last month compared to 9% across Europe and North America.

Sharing data online is a concern

Paysafe’s data shows that 45% of consumers said security is the most important factor when choosing how to pay for an online purchase. Further, 66% don’t feel comfortable entering financial details online and 78% are more comfortable using a payment method that doesn’t require them to share their details with merchants.

Payments methods such as eCash give people access to eCommerce in a way that makes them feel secure, without having to enter their financial or personal details online. With greater awareness, combined with increasing smartphone adoption (81% by 2025, as mentioned above), eCash is likely to become a more everyday payment choice across the region.

The cost of living has had a significant impact on Latin American consumers’ choice of payment method for online purchases, with 63% saying they’ve changed the way they use certain payment methods, compared to 36% in Europe and 39% in North America.

This seems to show a willingness to adapt payment habits to avoid high fees or interest rates: 63% are avoiding using pay-by-instalment plans and 58% are using their debit cards more often, while 45% are using direct bank transfers more regularly. The digital wallet has also seen fast adoption: 35% of consumers say they use them more often as a result of the rising cost of living. And 27% are using eCash more often for the same reason.

Crypto starts to gain traction in adoption, with 8% using it more frequently compared to a year ago. When we look at the wider picture, this figure is almost identical to responses from the other regions surveyed, with 7% in Europe using crypto more than they did a year ago, and 9% in North America.

Based on consumers’ feedback, the adoption of APMs is on the rise – more so in Latin America than in other markets. This trend is expected to continue expanding especially among those consumers who rather pay with eCash as they become more aware of the solutions and how to use them.