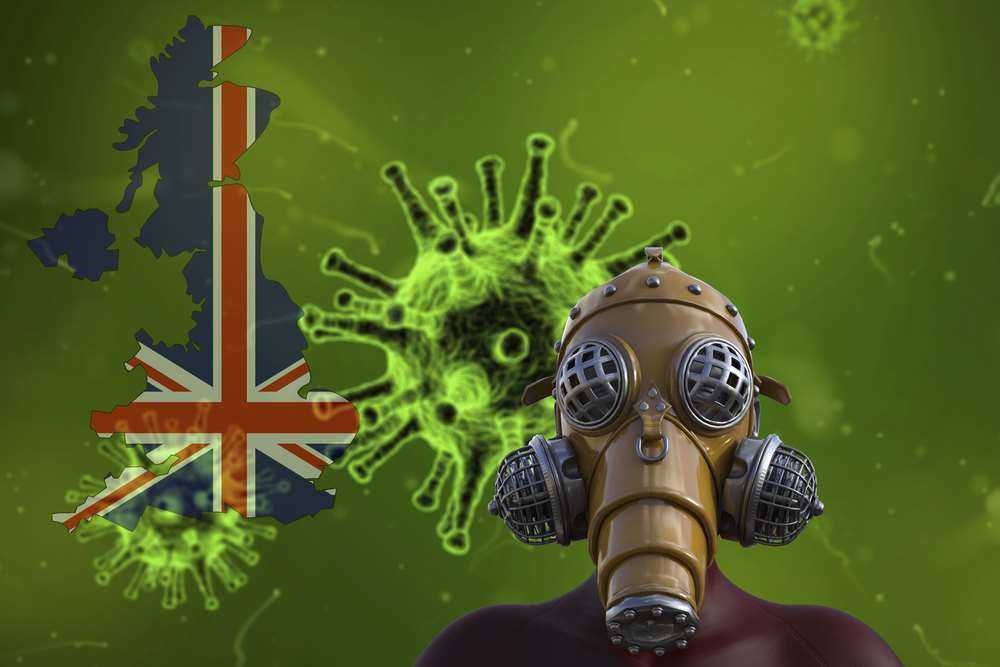 New data reveals almost three quarters (71%) of self-employed people feel they will struggle despite the current COVID-19 support offering, with a third (36%) of those saying that they themselves or their family is at risk and half (53%) saying that it will be difficult to manage

Less than a third (28%) of self-employed people surveyed feel they will actually benefit from the SEISS scheme, with 88% of those concerned about waiting until June for the payout

To highlight that the technology is available to help and encourage the government to take action, Coconut is launching a new, free-to-use web tool to support the rapid creation of Self Assessments, launching on 6th April

Coconut, the smart book-keeping app for self-employed people, with more than 23,000 customers, is rallying the entrepreneurial community to urge the Government to address major grant issues for millions of self-employed people in the UK. Firstly, to urgently reconsider including 2019/20 tax returns and secondly, to issue much faster payments for those that are eligible for support.

This comes as a Coconut survey, of over 2,000 self-employed people, worryingly reveals that almost three quarters (71%) of self-employed people feel they will not benefit from the current Covid-19 aid scheme because they are either too new to self-employment and haven’t filed a tax return or work through a limited company.

The campaign is gaining momentum, with current supporters and signatories of the Open Letter to government including Creative Industries Federation, Yuno Juno, Collective Benefits, The Freelancer Club, Being Freelance, Underpinned, True Layer, Shield pay and the ICPA, with more to come over the next few days.

Under the Self-Employed Income Support Scheme (SEISS) – the collaboration of organisations believes the Government will risk penalising an estimated 2 million self-employed people in the UK if they do not include early 2019/20 Self Assessments. This is because they will only have partial historical earnings to use and will therefore not receive proportionate support. For those that are new to self-employment, they will not be eligible for any support and will have to find other means to find financial aid.

Also, the data highlights how a third (36%) of those who feel they will not benefit from SEISS say that themselves or their family is at risk, and over half (53%) say that it will be difficult to manage.

This is a great cause for concern, as just 1 in 10 (10%) feel they will be “OK”, and over two thirds (66%) say they do not have enough savings to get them through the next three months.

In addition to the call for up-to-date Self Assessments, Coconut and its supporters are calling on the Government to provide funding much earlier than the proposed month of June, to help people who are struggling today.

Less than a third (28%) of those surveyed feel they will actually benefit from the SEISS scheme. Despite this, the majority (87%) are concerned about waiting until June for the payout.

To highlight that technology is available to help and to encourage the government to take action, Coconut is launching a new free-to-use web tool on 6 April, built on its existing accounting and tax technology. Users will be able to connect their existing bank account from 20 major UK banks and within minutes, all transaction data from the last tax year (2019/20) will be analysed and categorised for tax giving a clear and simple overview of total income and total allowable expenses.

The tool, called the Self-assessment Calculator, will cut the time it takes to create a self-assessment by up to 80% and ease the burden on the millions of people if the government allows them to access the funding support through the SEISS with their 2019/20 self-assessment submission.

Sam O’Connor, CEO and Co-Founder, Coconut said: “We welcome what the Government has done so far for businesses but the measures do not go far enough to support and protect self-employed people. It will not come quick enough either, particularly for the millions who cannot wait until June to receive funding; they are struggling to pay bills, mortgages and buy food today.

We have built a product to help cut 80% of the work out of an early submission of 2019/20 self-assessments. It’s ready to use and we can help millions of people if needed.

Coconut is also discussing a proof of concept with a consortium of fintech providers to get funding to self-employed people fast. We are hopeful that the government’s announcement will consider self-employed people in the CBILS loans scheme updates they are working on. We’re ready to go at a moment’s notice to ease the burden on the millions of people who need access to cash to survive. Let’s make it happen.”

Matt Downling, Founder, The Freelancer Club – an online community of 40 thousand freelancers – said: “We need more support for self-employed workers and right now is a critical time. Some freelancers are working harder than ever right now, but those who are less fortunate have found that work is drying-up quickly.  The Government needs to provide the right support as quickly as possible, which means paying-out earlier than June and including those who are newly self-employed.”

TrueLayer, the open banking infrastructure company, has offered to provide hundreds of thousands of free connections, to provide Coconut with the ability to scale up the Self-assessment Calculator tool at a moment’s notice, should people need to create a Self-Assessment quickly.

Francesco Simoneschi, CEO & Co-Founder, TrueLayer said: “We’re proud to partner with the team at Coconut to support the self-employed community during the COVID crisis. Millions of people across Britain are vulnerable, their livelihoods are at risk. It’s critical that we stand together and do what we can to help.”

Self-employed people can sign up today for more updates on the funding and how to apply online here as the government releases details over the coming weeks. The Coconut web tool will be launched on Monday 6th April, the start of the new tax year.