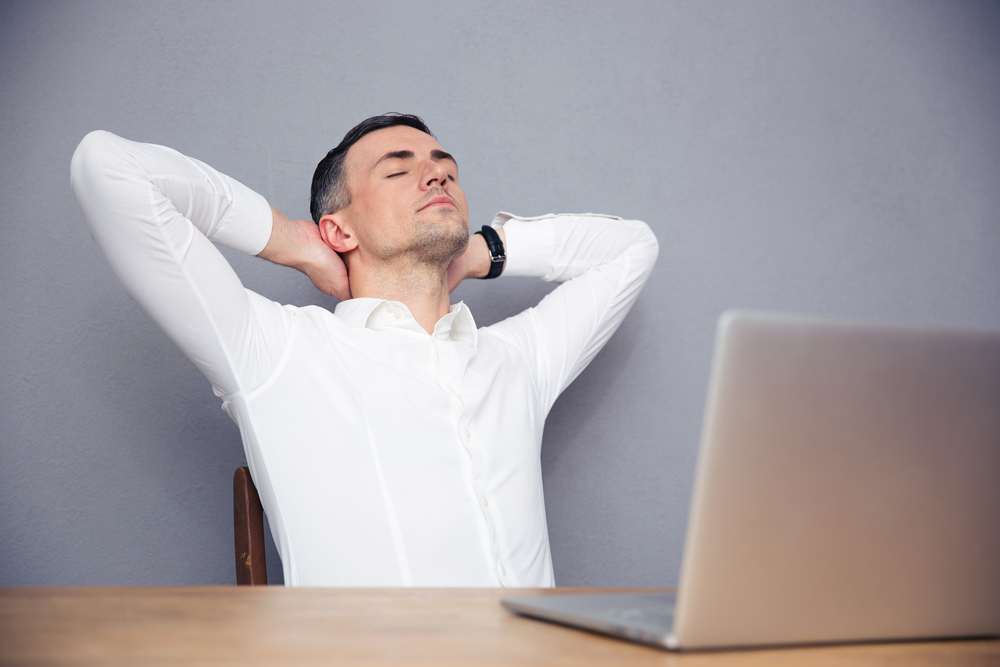 New research[i] from the leading health and wellbeing provider, Westfield Health, has found over one in ten (11%) of working brits have purposefully taken a nap at work, and over a third (34%) say their mental wellbeing is reduced due to tiredness and fatigue.

The study which examines how tiredness and feeling fatigued impacts on performance at work, also shows 86% of workers don’t feel confident in speaking with their line manager about how it is impacting on their performance.

Fatigue, which is defined as extreme tiredness resulting from mental or physical exertion or illness, is an epidemic which is stretching beyond work for UK employees, with 55% saying it is affecting them at home too.

Almost half (46%) said they regularly turn up to their jobs feeling too tired to work, and more than a third (37%) say they tend to be more forgetful and make errors,  as a result of tiredness.

The study shows men were more likely (14%) than women (9%) to take a nap at work, and 16-24 year olds were the age group most likely to do so. The effect of fatigue is broad with people admitting to making errors and being forgetful (37%), being short tempered with colleagues (30%), drifting to sleep (22%) and even drifting off whilst driving (13%).

More seriously, three in ten (30%) have had an accident, made a serious mistake or felt exceptionally stressed at work due to fatigue. Respondents of the survey described trapping their hand in a machine due to fatigue, resulting in a disability, having an accident during a 66 hour week which resulted in a three day coma and irrationally getting angry at a colleague and firing them unduly.

Richard Holmes, Director of Wellbeing at Westfield Health said: “It’s extremely worrying to see how fatigue is impacting the working population. It’s not just being overworked and lack of sleep that can cause us to feel fatigued. Extreme tiredness happens as a result of a number of factors including mental health and diet.”

So what’s the solution? One in six (16%) believe their employer could do more to reduce the risk of accidents and mistakes at work due to stress. Currently 86% believe their colleagues, including management, do not understand the potential consequences of fatigue and lack of sleep and only 9% say their workplace would accept tiredness or fatigue as a genuine reason to call in sick.

Richard continues: “Fatigue and tiredness is an issue that employers and particularly line managers should not overlook. Employers need to ensure there are clear health and safety regulations in place around fatigue, especially in industries that require high levels of concentration.

“The importance of rest time both at work and at home should be taken seriously and encouraged by employers, and fatigue should be considered just as important as any other physical injury or illness.”

For more information about workplace health and wellbeing, please call 03331 227343 or visit www.westfieldhealth.com/business.

Share on FacebookShare on TwitterShare on Linkedin
Related Topics:safety regulationsworking population
Up Next

Secrets to a happy office: How British employees really feel

The Majority of Businesses are Failing to Comply with GDPR, According to New Talend Research