ONE IN FIVE WORKERS ‘FORCED TO USE HOLIDAYS’ TO ATTEND FUNERALS 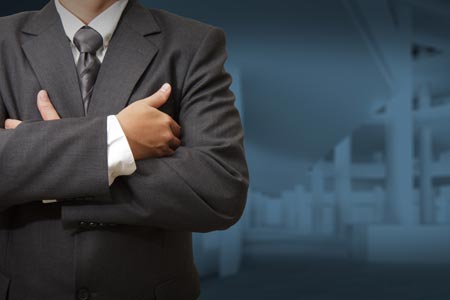 Nearly one in five employees have been forced to use their annual leave entitlement or take unpaid leave to attend funerals of family members or friends, according to new research** from MetLife.

Younger workers are the most likely to be made to use annual leave to cope with bereavement with 23% of those aged 18 to 24 using their holidays compared to just 8% in the 45 to 54 age group.

MetLife’s study found employers need to take the issue seriously – nearly a third (32%) of employees say they would consider resigning if their employer was unsympathetic following a bereavement. Bereavement is highlighted by the Health and Safety Executive on its website as a main contributor to the cause of stress.

MetLife is supporting employers with a toolkit including guides, videos and advice on helping to manage the impact bereavement can have in the workplace. The support toolkit is designed to be used in various circumstances, including specific support on the loss of a colleague, and also employees affected by a personal bereavement. There is also bespoke support available for coming to terms with a terminal illness diagnosis.

Its research found employers need to raise their game – 20% of employees have witnessed unsympathetic behaviour from a boss, either to themselves or a colleague and just 46% say employers have been sympathetic after bereavement has occurred.

Tom Gaynor, Employee Benefits Director at MetLife UK said: “As anyone who has suffered from the bereavement of a close family member or friend can testify, it is a very difficult time. Despite this, a significant proportion of employers are making this tough time even harder when they really should be offering support to help staff through the grieving process.

“Employees are more likely to be loyal to a company that recognises they may need extra support during times of bereavement, whether this means offering dedicated bereavement counselling as part of a benefits package, or simply allowing for increased workplace flexibility. Companies that show a human face during a difficult time will be valued more than they probably realise.”

MetLife has expanded the support available alongside its Group Life policy to include up to six face-to-face counselling sessions as well as highlighting that its 24-hour phone counselling is available to families and the terminally ill.

Advice for employees affected by bereavement includes asking about flexible working at their workplace as well as liaising with their line manager so that they are aware of any potential issues and can advise on taking the time off that is needed. Having a bereavement policy is essential for organisations to ensure they are fully prepared should the unexpected happen.

MILLENNIALS SEE THE RAPID RATE OF TECHNOLOGICAL AND DIGITAL CHANGE AS THE BIGGEST CHALLENGE FACING THEM AS FUTURE BUSINESS LEADERS, GLOBAL STUDY FINDS