Most expensive cars in the world 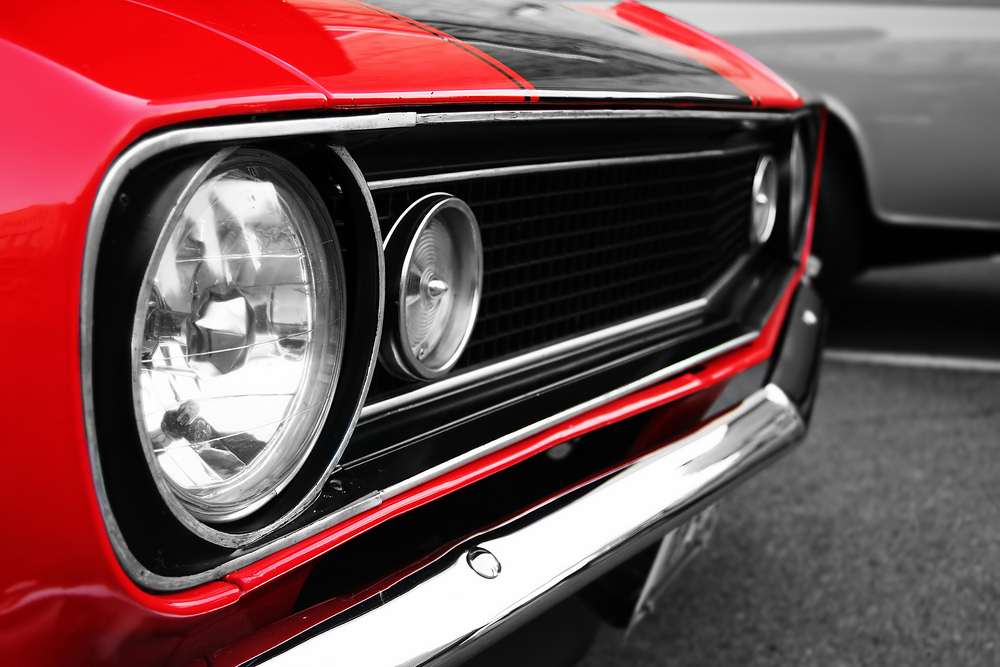 A car is never a vehicle it has always acquired the role of a dream, for some achievable and for rest settling.

Hitting the road in a ride louder than the thunder is some ludicrous expense but for some it is passion. They don’t settle for hoopties for their conveyance they need the speed of thunder for their souls. For the car lovers, who breathe fuel and survive on Roaring engines, here the list of top 5 most expensive cars in the world.

Manufactured by W Motors, a company based in UAE launched its first indigenously made sports car. Available with customized gems, this beauty was also featured in recent action hit Furious 7. Only seven edition of this car has been launched out which 2 have already been sold. One of them being Abu Dhabi police and other an anonymous buyer. To give a royal touch, the seat is sewn with Gold stitches and credited to be the first car with jewelled headlights. With options varying from rubies, diamonds, yellow diamonds, and sapphires customers can select according to the colour choice.

A British firm Lazante who purchased original P1 McLaren converted it into a street friendly sports car. Out of 5 units manufactured all of them are sold. The car is considered to carry forward the lineage of Hybrid and Formula 1 cars. It has a mid-engine, Carbon monocoque to design rear wheel drive and MonoCage system for safety. Similar features are attributed to F1 cars also. This carrier features a  twin-turbocharged V8 engine and a gold plating surrounding the engine bay.

To experience the flight of four-wheels ‘Veneno’ hits the road with absolute perfection of aerodynamics. It is miracle bound within the curves. This version of Lamborghini pleasure is capable of blowing minds of its riders. With true to signature Lamborghini design this one brings its own modification to the roads. Arrow-shaped body complemented with razor-sharp edges adds more to its perfection.

Designed to fly on the roads and coated with diamonds this Trevita has carbon fibres coated with diamond dust to add to the shine of the masterpiece.  Inclusive of Dual carbon rear wing this car also features an iconell exhaust system and tires monitoring system. With torque of 797 pound-feet, it is well equipped with overtaking at the freeway. The name gets its origin from Swedish abbreviation for ‘ Three Whites’.aas marketed by Koenigsegg itself this car is a ‘ diamond on Wheels’

Topping the list of most expensive cars Sweptail by Rolls Royce is a classic. The price of this car is irrelevant to the customers gawking at it as it is not for the market but was specially made for a customer whose has not been made public. This two-seater customed coach car takes us back to the era of Royalty. the sunroof is panoramic. At the special request by a yacht and aircraft specialist, the Sweptail was custom designed according to his vision about the car.

Do GDPR and PSD2 go hand in hand?