Essential But Expensive – The Most Cost-Effective Cars On The Market 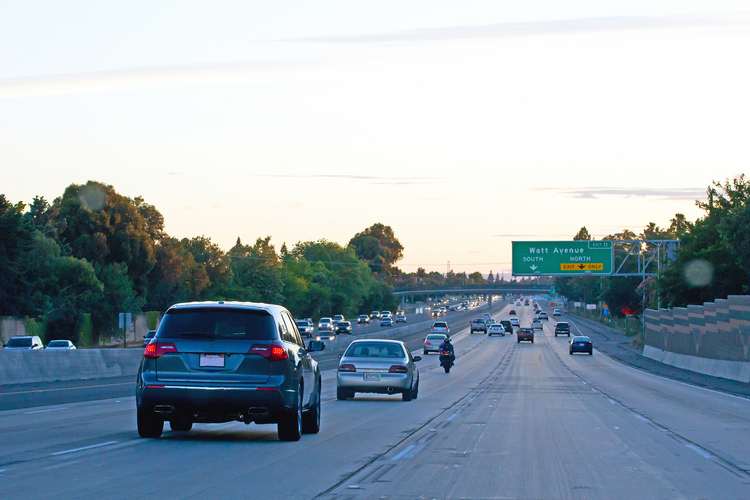 New research by leading price comparison website MoneySuperMarket has found that Brits are unaware of the total costs of owning their car, despite 80% viewing their car as an essential item. The costs will soon add up, given that the lifetime of a car is approximately 71.4 months, or just under 6 years, based on the UK average[1].

With numerous factors to consider such as car insurance, fuel costs and MOTs, it can be difficult to know which model to purchase to keep costs to a minimum. To help consumers, MoneySuperMarket has analyseddata from over 200,000 vehicles registered in the UK to create a new interactive tool that allows car owners to find out the most and least cost-effective cars to own across its lifetime. The tool takes into consideration all major costs, including the initial purchase, fuel, insurance premiums, tax, MOT and servicing over the lifetime of the car.

Luckily for those looking to save themselves some money, not all cars need to break the bank. The top five cheapest cars to own over six years were found to be:

At the other end of the scale, while it may be a dream for many to own a luxury motor, unsurprisingly the hefty price tag attached to these vehicles doesn’t end with their purchase. The top five most expensive cars found were:

As part of its research, MoneySuperMarket also uncovered how the British public felt about the cost of their cars. Key findings included:

Kevin Pratt, consumer affairs expert at MoneySuperMarket, commented: “Most drivers probably don’t think about the cost of running a car over a year and over the course of time they own it – after all, it’s just a household expense you learn to live with. But when you tot up the various bills and payments – fuel, tax, insurance, garage work – it really mounts up, easily hitting thousands of pounds every year.

“That’s why it’s vital to cut the costs you can control, such as how much you pay for your insurance. If you renew with the same firm year after year, chances are you’ll end up paying much more than you should. Golden rule: shop around at every renewal, save money and take some of the sting out of running your car.”

To find out the real cost of your car over a lifetime, or for more of the most and least expensive car models owned in the UK, check out the full interactive tool at the MoneySuperMarket.