More access to invoice finance is only part of the answer 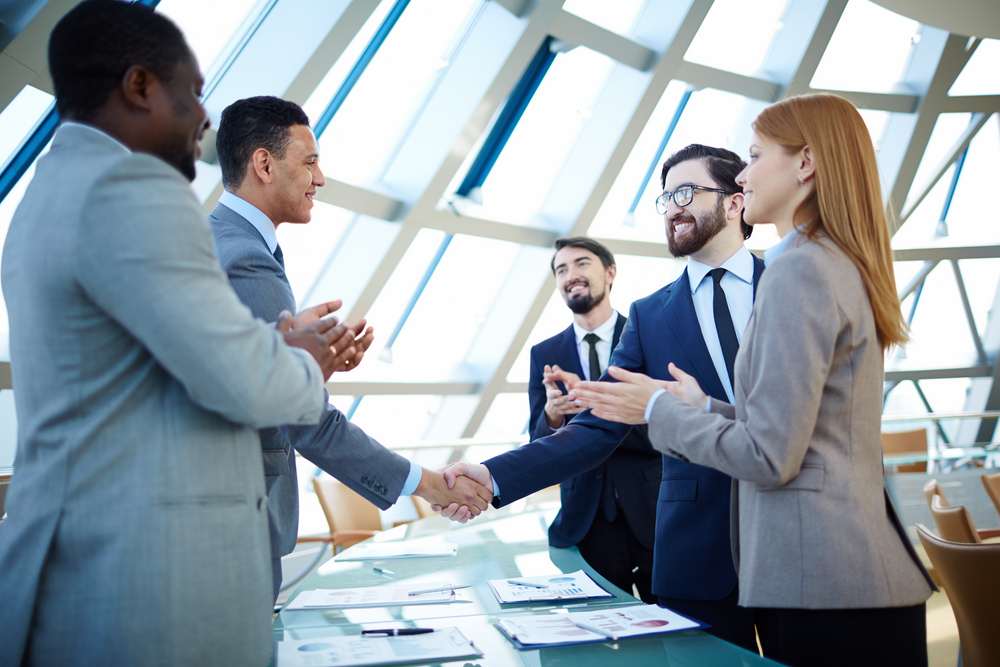 New laws to help more SMEs gain access to invoice finance are a start, not the end of addressing the UK’s late payment culture

Under new laws scheduled to take effect from the start of 2019, Britain’s 5.7m SMEs will be able to ignore unfair contracts that prevent them from raising finance against monies owed to them by large customers.

Forming part of the Government’s wider Industrial Strategy, the measures are designed to allow more SMEs to access invoice finance to ease cash flow pressures arising from the growing problem of late payments.

The Government estimates that the current value of the stock of invoice finance to SMEs at £9.5bn. Once enacted, the changes – set out in the draft ‘Business Contract Terms (Assignment of Receivables) Regulations 2018 – are expected to provide a £1bn boost to the UK economy.

The announcement follows a period of intense lobbying from organisations like the Federation of Small Businesses whose own research recently found that 84% of small businesses experience late payments, with one third of those companies saying that at least one in four payments arrives beyond its due date. Previous initiatives, such as the Government-backed Prompt Payment Code, while well-intentioned, have had little practical impact. Larger businesses have continued to abuse their position of power by forcing small suppliers to accept unfair contracts that prevent them from assigning receivables that could potentially release up to 80% of the value of invoices due for payment. With only a few specified exceptions, the new regulations will effectively outlaw this practice.

Commenting on the changes, Makoto Fukuhara, founder and CEO of cash flow software specialists CaFE, said: “The new laws removing the barrier of restrictive contracts will be widely welcomed by an SME community that is rightly described by Government as the backbone of the UK economy. Invoice finance is an important source of working capital that should be available to companies irrespective of size and it is good to see the Government taking positive action that will be enshrined in law.”

“However, at the end of the day, small businesses still need to take responsibility for their own cash flow and to make allowance in their budgeting for longer payment cycles that are part and parcel of the modern market place. CaFE software has been designed specifically for the purpose of providing business owners with an accurate and automated view of their likely future cash position so that they can take pre-emptive action to keep themselves in the black. Having that information readily to hand puts business owners in control of their own finances”.

Share on FacebookShare on TwitterShare on Linkedin
Related Topics:Business Contract Termsinvoice finance
Up Next

Data privacy now key concern while fears over security ease, as financial firms move their businesses to the cloud