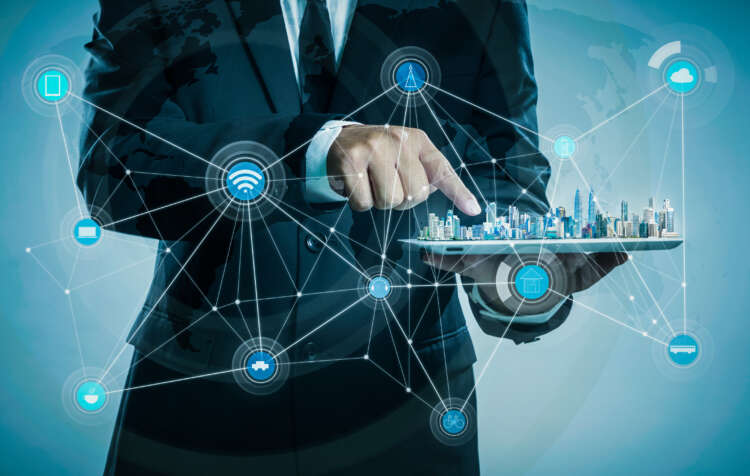 By 2025, the technology sector will consume as much as 20% of the world’s total electricity, according to Greenpeace. That represents a 7% rise on the amount it currently accounts for.

Why is the global tech industry consuming more and more energy? Well, the same report states that cloud computing – or, more specifically, the data centres that the cloud essentially relies on – is a major factor. This is a particularly pertinent issue as businesses and consumers rely more heavily on compute intensive tools that are typically powered by the cloud, such as artificial intelligence, machine learning and big data.

These figures give us plenty of cause for thought, to put it mildly. Indeed, while the cloud has become more and more prominent over the past two decades, we must now face the realities of how the proliferation of this technology is impacting the planet.

Charting the rise of cloud computing

Let us first establish just how rapidly cloud computing has risen to prominence. It was only in 2008 that Oracle CEO Larry Ellison referred to the cloud as “complete gibberish”, adding: “It’s insane. When is this idiocy going to stop?”

With the wonders of hindsight, we know that his scepticism was, of course, misplaced. In the 13 years since those comments, cloud computing has become ubiquitous – it underpins the IT infrastructure and software usage of businesses and governments around the world. By 2018, for example it was estimated that almost nine in ten (88%) UK organisations were using the cloud in some capacity. The figure will be higher today.

Looking specifically at the infrastructure-as-a-service (IaaS) market, the growth has been even more remarkable in recent years, with the pandemic catalysing matters further in the past 18 months. According to a report release by Gartner in August last year, the global IaaS market grew 37.3% in 2019 to total $44.5 billion.

However, this market growth has been to benefit of just a select group of cloud providers. Amazon Web Services (AWS) currently holds an estimated market share of 45% of the IaaS sector, Gartner says. Microsoft, Google and Alibaba hold a further 32% between them.

Quite clearly, a monopoly has formed in the IaaS market. And, to return to the initial thread of this article, this ought to be a cause for concern if the cloud sector is to address the serious environmental issues that hang heavily overhead.

Fundamentally, anticompetitive practices are bad news for consumers and businesses. Such concerns have already been recognised, with legislators and regulators – particularly in the US – purportedly looking closely for evidence of contract pricing, self-preferencing and contract lock-in to see how such practices will negatively affect customers.

Choice empowers customers, be it in a B2B or B2C environment. The removal of choice, then, is a cause for concern – the end user is locked within a small pool of providers and, as such, is at the mercy of potentially a handful of businesses that can set their own prices and terms.

Just as important is the way that monopolies hinder innovation. When a handful of players gain a stranglehold on a market, there becomes less incentive to constantly improve and push the needle forward. This includes finding ways to deliver greener cloud infrastructure, which must be a keen priority for the entire sectors.

Data centres drain a huge amount of energy, not just in order to run the servers but also to run the air conditioning systems required to keep the servers cool. So, what can we do?

To me, it is clear (and has been for some time) that the focus must be on ensuring data centres are powered by renewable energy. Cloud computing customers – whether that is businesses, governments or consumers – will increasingly judge providers on the carbon footprints. As such, we must ensure the monopoly that a handful of tech giants currently hold over the IaaS sector is challenged. Doing so will mean cloud users have viable alternatives as they hunt for more progressive solutions.

This will become a dominant trend within the cloud industry over the coming 12 months and beyond. However, in my mind, we cannot easily disentangle the environmental and monopolisation issues. The two must be tackled in tandem if meaningful progress is to be made. 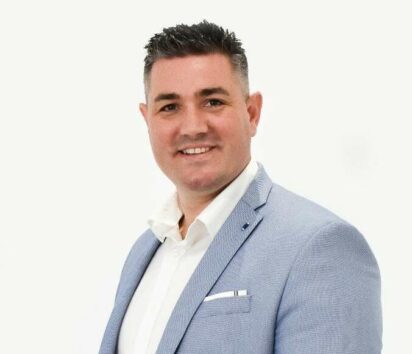 Chris Starkey is the founder and director of NexGen Cloud, which is on a mission to bring cheap affordable cloud computing to all. London-headquartered NexGen Cloud is working with Cudo Ventures to disrupt the cloud compute market. With data centre operations established in Sweden and Iceland the company is able to deliver infrastructure-as-a-service cloud computing that is cheaper and greener than the mainstream providers. NexGen Cloud also provides opportunities for investors to access the cloud sector, giving them the chance to share in the growth of market sector by investing in compute power.

Indorse launches NFT Vision Hack: $70k+ worth of prizes and grants up for grabs in online hackathon