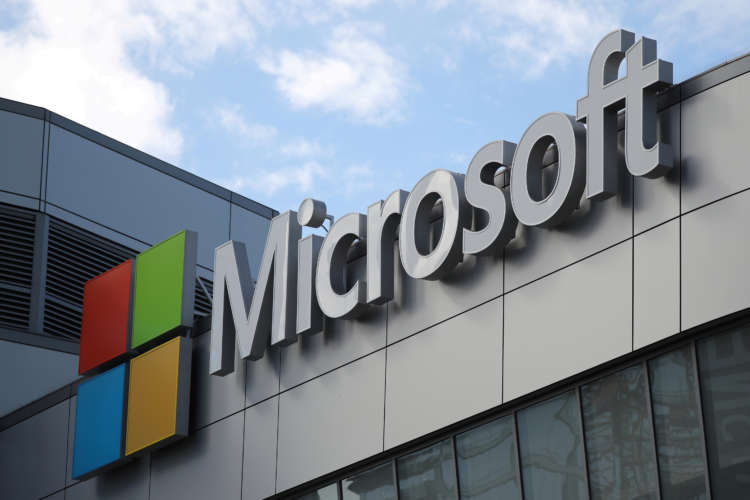 By Chavi Mehta and Krystal Hu

(Reuters) – Microsoft Corp said on Monday it would buy artificial intelligence and speech technology firm Nuance Communications Inc for about $16 billion, as it expands cloud solutions for healthcare customers.

The deal comes after the companies partnered in 2019 to automate clinical administrative work such as documentation. It shows Microsoft’s ambition to extend its leadership into an industry where digital transformation has picked up speed during the pandemic. Healthcare providers have invested more in technology to improve productivity and digital health services.

“This acquisition brings our technology directly into the physician and patient loop, which is central to all healthcare delivery. The acquisition will also expand our leadership in cross-industry enterprise AI and biometric security,” Microsoft CEO Satya Nadella said on an investor call.

With operations in 28 countries, the Burlington, Massachusetts-based company reported $1.5 billion in revenue in fiscal-year 2020, with two-thirds of it coming from healthcare.

Benjamin will remain CEO of Nuance and will report to Scott Guthrie, executive vice president of Cloud & AI at Microsoft, the company said. (https://refini.tv/3a5Ux5z)

Once closed, the deal for Nuance would be Microsoft’s second-biggest, after its $26.2 billion acquisition of LinkedIn in 2016. Including net debt, the all-cash transaction is valued at $19.7 billion.

Goldman Sachs is the financial adviser to Microsoft, while Evercore advised Nuance.

(Reporting by Chavi Mehta in Bengaluru and Krystal Hu in New York; Editing by Susan Fenton and Matthew Lewis)