Men need to make gender equality in finance their issue 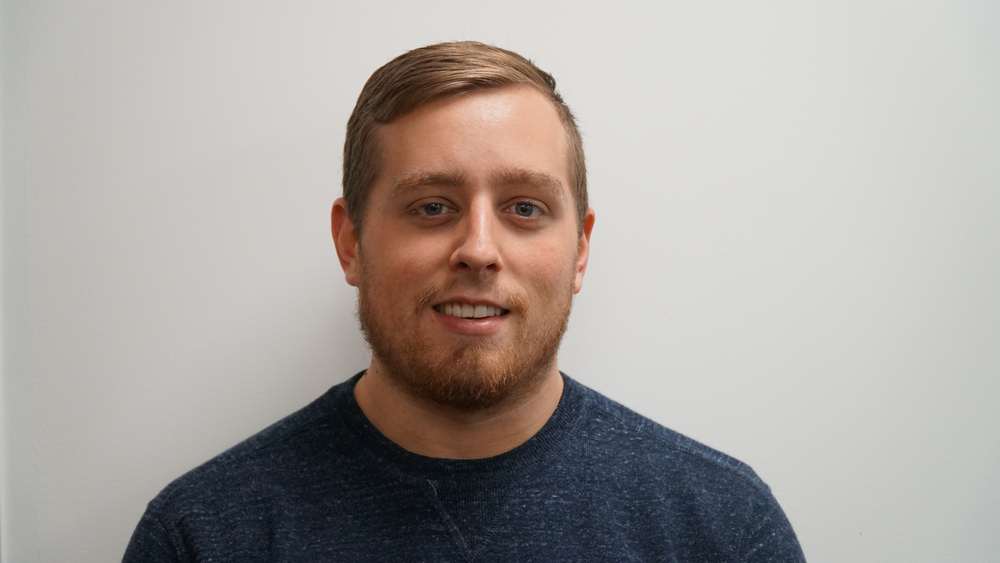 Sadly, gender inequality pervades all industries in the UK. However, the financial sphere has a particularly long road to travel before men and women will enjoy equality.

Yes, the percentage of women in the industry has grown in the last few years, but the vast majority hold junior positions, and those who have reached senior roles do not receive the same salaries as their male colleagues.

In fact, according to a recent Credit Suisse report, the mean gender pay gap across all industries in the UK is 10 per cent. Yet in the financial sphere it’s more than twice as severe at 22 per cent. This is concerning enough in of itself, however the senior spread is even more alarming – Only 15 per cent of all board members, and a measly six per cent of executives, at financial services firms are female. Meanwhile, the gender pay gap for individuals taking home over £1 million per year is 91 per cent.

Those who would try to claim that these numbers are accounted for by men being more suited to or proficient at financial careers would also be disproved by the statistics, which show that companies with a greater number of senior female managers are more successful than those with fewer.

Time to speak out

It’s undeniable that financial careers are dominated by men. Although this fact is innately negative, men can use their privileged position to benefit women by turning their overwhelming voices to the female cause. Key to this is ensuring that men feel comfortable discussing gender equality.

For too long equality has been seen as a female issue – theirs to resolve and theirs to own the conversation on – but this simply isn’t true.  Whether you’re male or female you can recognise and care about bias, which makes attempts to resolve it sincere regardless of gender. It’s vital that male leaders at financial companies communicate this message to staff and encourage them to speak out in the face of gender inequality. Only when this is done will the imbalance begin to be rectified.

The financial industry is well known for its alpha-male culture, as glamourised and reinforced through Pop-culture films such as The Wolf of Wall Street. It’s crucial that male employees of all levels are open to overturning the existing perceptions of the industry, because of and despite their awareness that it puts them at an advantage while disadvantaging women. Not only are many women dissuaded from entering financial careers out of fear that their gender will prevent them fitting in, but they are also mindful that they are less likely to be hired due to employers’ subconscious bias towards the stereotype of the perfect employee, who is likely to be male based on their existing staff set.

From the hiring stage, employers need to be considerate of the terminology they are using and how it could encourage or discourage female applicants. Similarly, they must ensure that the hiring panel includes women to resolve unconscious bias, as well as reassure female applicants that they will have women within the company that they can identify with and look up to.

Company leaders must also make a concerted effort to integrate female employees into their existing company culture. A key way we have achieved this at Samuel & Co. is by promoting team events, such as our mixed gender rowing boat race, amongst our female staff and ensuring senior women are involved to encourage their younger counterparts to follow suit. It’s a simple but effective model that I would encourage other people to follow.

Research released by Direct Line Insurance earlier this year found that in 64 per cent of cases mothers are the primary care givers to their children. While separate research from the Resolution Foundation revealed that the gender pay gap worsens for women after they have children, due to time out of the office.

For the issues around childcare in relation to career success to be resolved, there needs to be a shift in perceptions of the capabilities of working mothers, and their ability to generate the same quality of work remotely around their childcare requirements.

A recent report from the Women in Finance Treasury Committee highlighted that flexible working is seen as a female way of working and can stunt career growth. To overcome the sexist connotations around remote working, it’s vital that senior male employees set an example of working flexibly and encourage younger members of staff to do the same.

Similarly, all those in senior positions, regardless of gender, must be advocates for returners schemes and training for those coming back from maternity leave, to prevent the career break required around having a child holding back their progress.

One of the biggest obstacles for increasing the number of women in financial careers is the low number of applicants. At Samuel and Co. only 10 per cent of those who apply are women. In large part this is due to misconceptions about the industry. Trading is typically seen as high-risk, and as numerous studies have demonstrated, women tend to be more risk adverse than their male counterparts, meaning they are less likely to opt to be a trader. However, trading means controlling risk, rather than risk controlling you, and women’s natural cautiousness actually means they have a better chance of profitability. Helping to communicate this will encourage greater numbers of women to pursue it as a career.

It’s time men found their voice and embraced their responsibility to fight with their female colleagues for equality. Across all levels men should be challenging the alpha-male culture, fighting to prevent women’s careers being negatively affected by having children, and working to transform female misconceptions about financial jobs. The resultant equality will not only benefit women but the industry as a whole.