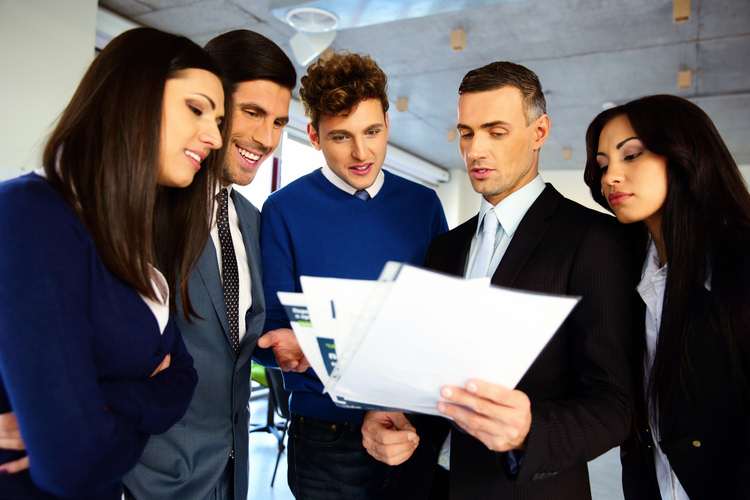 We’ve known for a while that proper integration is the key to M&A success. Yet the integration of staff is often overlooked, with culture management usually left out of the discussion entirely.  This was the case with Sprint and Nextel in December 2004, when they announced their $35 billion merger. It seemed like a perfect marriage which, if successful, would create a telecommunications behemoth. Sprint was, at the time, ranked third in the market in terms of revenue with Nextel in fifth spot. On paper, it should have been a slam-dunk; in reality the realisation that the two were woefully mismatched began to sink-in almost immediately.

In a Nextel manager meeting held to celebrate the merger announcement, Nextel’s CEO Tim Donahue pumped up the executives cheerleader-style. Dressed in a casual sweater and khakis, he led a chant of “Let’s go stick it to Verizon!” to cheers from the crowd. Donahue then introduced a special guest: Gary Forsee, Sprint’s CEO. Wearing a buttoned-up suit, For see strode on stage and launched into a detailed PowerPoint presentation, setting out his expectations for the merger. The excitement drained from the room, and the Nextel managers sat in dumbfounded silence.

Global studies show an overall M&A failure rate of between 70% and 90%, which immediately suggests that acquirers are repeatedly overlooking what is important for successful integration. Sprint and Nextel were ultimately unable to deliver a successful merger due to their contrasting corporate cultures; their focus was primarily on the integration of business processes, not humans, and this had a devastating impact. Sprint CEO Forsee resigned in 2007. By 2008, Sprint had written off $29.7 billion of the acquisition cost (effectively wiping out 80% of Nextel’s value) and by the summer of 2013 what remained was sold off to SoftBank in Japan.

In 2017, PwC found that just 5% of all Fortune 1000 deals from the last three years were classed as high-performing in their M&A Integration Survey Report.They also found that dealmakers are becoming more ambitious –54% of the survey respondents described the largest transaction they completed in the previous three years as transformational: a deal that involved acquiring new markets, channels, products or operations in a way that moves the business materially in another direction.  For many companies involved in this type of M&A transaction, the result is an integration of two very different business models or cultures.  The Nextel / Sprint merger serves as a good reminder of how mashing two contrasting styles of business together can, if not carefully managed, pull the joined entity apart.  Nextel executives who witnessed the benefits of Donahue’s “Be first, be different” philosophy and customer-centric entrepreneurial style became frustrated with their Sprint counterpart’s insistence on approval from superiors and bureaucratic processes. Sprint employees, centred on numbers-driven management and adherence to playbooks, viewed Nextel as reckless and impulsive.   The divide was too great and the business became fragmented.  Yet, it didn’t need to happen that way.

Whilst Gary Forsee was falling on his sword at Sprint, another large deal was happening on the other side of the world: Haier, China’s leading manufacturer of home appliances formed a joint venture with Sanyo to develop refrigerators in Japan. On cultural terms, the companies were arguably more at odds than Sprint and Nextel.  Haier promoted staff on merit and remunerated on the basis of results; Sanyo was run in the traditional Japanese way, rewarding age and longevity.  Haier’s Asia chief executive, Du Jingguo– in charge of integration – decided to focus on the people.

He split the workforce into small groups and night after night, over drinks, he gave them the opportunity to voice their concerns.  Over time, he was able to gain their trust and began implementing change: younger employees were promoted, but in a manner which spared the pride of their seniors.  The Haier-Sanyo deal became one of the most successful in the region at the time, mainly because of Du’s commitment to staff integration by listening to their employees and ironing out their concerns.

Management usually find full integration of employees to be notoriously difficult: “soft” issues like communication and culture are often left to HR, allowing leadership to focus on integration which can be measured and tracked with reportable metrics. However, behavioural science and behavioural economics have shown that the culture of an organisation has its own measurable data and metrics. Variousscientific methods can now be applied to understand the attitudes, priorities and skills of the target workforce as well as the individual characteristics of management inherent to the target and acquirer organisations.

This data can then be used to predict cultural conflicts, identify any differences in management style and plan workforce integration processes, just as most acquirers plan for IT integration.Although the numbers and anecdotes suggest businesses involved in M&A processes have a long way to go to achieve more successful integrations, moving workforce integration issues higher up the agenda is a good place to start. This would enable both the acquirer and the target to manage change through their employees, as opposed to managing their employees through change.