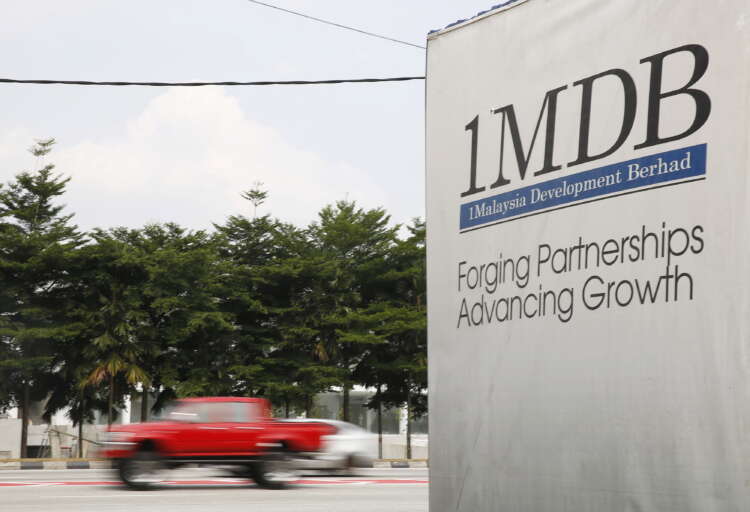 KUALA LUMPUR (Reuters) – Malaysia said on Thursday audit firm KPMG has agreed to pay a 333 million ringgit ($80.11 million) settlement to resolve all claims related to their fiduciary duties on auditing of 1Malaysia Development Berhad (1MDB) accounts from 2010 to 2012.

The finance ministry said in a statement that the settlement will conclude a lawsuit filed against the auditor in July, and that KPMG will expedite the payment.

KPMG confirmed to Reuters in an email that a settlement has been reached in the claim filed against a number of current and former partners at the audit firm in Malaysia.

“This settlement represents a collective agreement by all the parties, including the Malaysian government,” it said.

The outcome, it said, will enable all involved to “move forward”, and for the firm to focus on building public trust.

The finance ministry said the settlement was valued at more than 800 times the audit fees earned by KPMG, which “represents one of the largest 1MDB-related settlements by an audit firm in Southeast Asia.”

The government, 1MDB and its subsidiaries filed a $5.6 billion lawsuit https://www.reuters.com/business/finance/kpmg-denies-alleged-breaches-negligence-after-reported-1mdb-lawsuit-2021-07-09 against 44 current and former partners at the audit firm on July 6, allegations that KPMG denied and pledged to “vigorously” contest.

In June, Malaysia said it received $80 million from Deloitte https://www.reuters.com/world/asia-pacific/malaysia-says-deloitte-paid-80-mln-1mdb-settlement-2021-06-03PLT, which took over as 1MDB’s auditor after KPMG, to settle claims related to its dealings with 1MDB.

(This story corrects after KPMG revised its statement, amending details about partners in paragraph 3 and quote in paragraph 5)