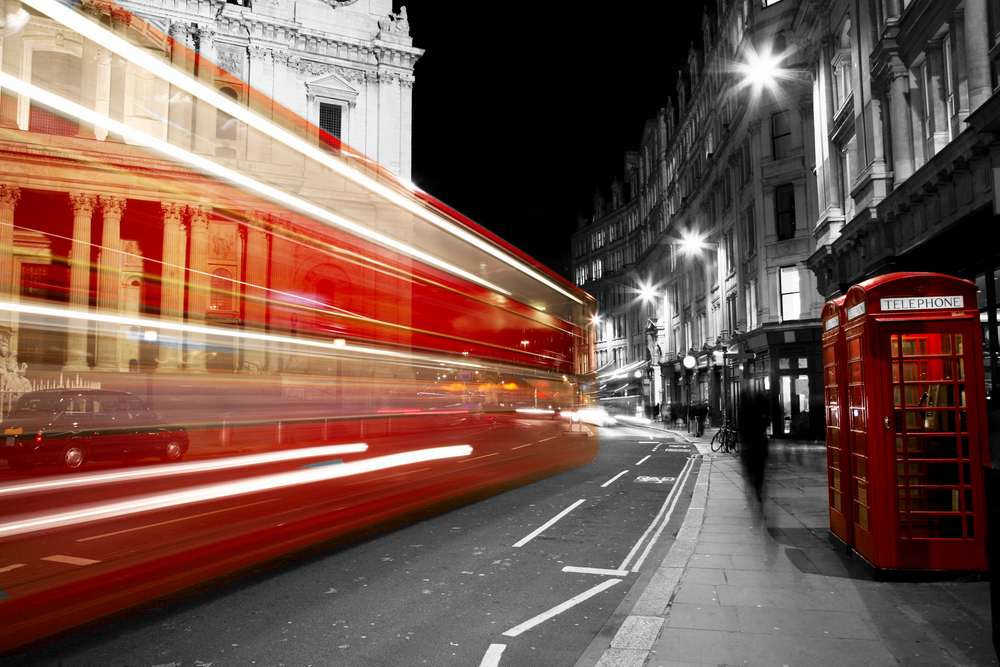 London’s economy has experienced strong growth over the past decade, according to Instant Offices. Their research found the three biggest business segments currently driving London forward are information and communication, financial and insurance, and professional, scientific and technical services.

The UK Business Register and Employment Survey (BRES) showed distinct trends in growth for specific sectors, in London and in the UK as a whole.

Where are London’s Top Sectors Based?

According to the Greater London Authority, London’s biggest sectors are concentrated as follows:

Outer London: Employment in the outer London sub-region is typically more concentrated in sectors that serve the local population. These include healthcare, education, business administration, and retail services.

In some parts of the city’s outer reaches, the most prominent sectors are more industrial, in areas such as transport and storage, wholesale, manufacturing and utilities. In outer west London in particular, there is a high concentration of jobs in the transport and storage sector around Heathrow airport.

There are a few sectors that are expected to see especially rapid growth in 2018 and beyond. These include:

Tech: Digital technology continues to grow and thrive, with £28 billion invested in the sector since 2011. In fact, the digital economy is growing faster than the UK economy as a whole, as reported by Tech Nation.

Looking to future trends in the tech sector, there is a growing demand for cybersecurity professionals. The Recruitment & Employment Confederation (REC) has predicted a significant increase over the coming year, as more businesses look to protect themselves from potentially debilitating cyber-attacks.

FinTech: The financial technology sector in the UK and London had a record year for investment in 2017, with more than $1 billion in investments with over 90% of which were made in London-based firms. FinTech looks set to keep growing in the coming months, driving the city’s economy forward.

With such a high concentration of companies operating in the same sectors and the same regions of London, the city’s business environment is highly competitive. Positioning close to other competing companies in the field can have its challenges, but there are many potential benefits as well.

UK business owners can capitalise on London’s prestigious reputation by renting serviced or managed offices in the city.

London office space is highly sought after and therefore very costly. Serviced office rentals, however, offer short-term, flexible leases, as well as essential workplace infrastructure, connectivity and support as part of their standard offerings. This helps to significantly reduce expenses and allows businesses to enjoy a well-respected London address without long-term commitment and costs.