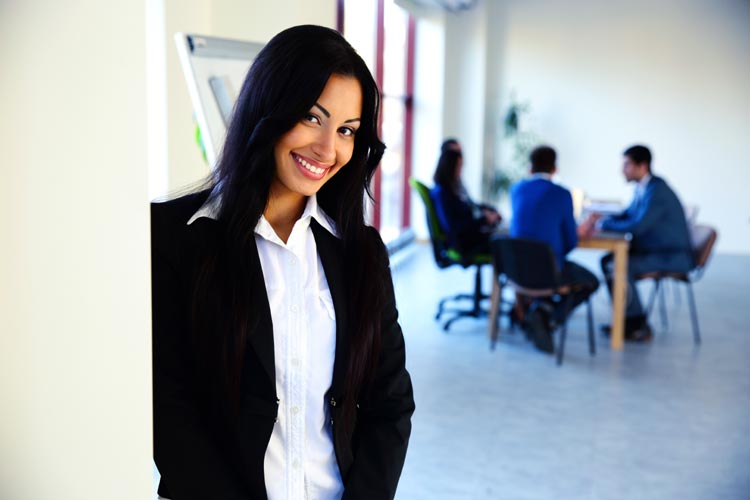 Gyrations in currency markets can have far reaching implications in financial circles but also for businesses and consumers. For example, portfolio returns can be greatly enhanced if overseas assets also enjoy currency appreciation. Indeed, our own portfolios have recently benefited as some of our emerging market equity holdings have enjoyed rising capital values and local currency strength. Likewise, when it comes to corporates selling into overseas markets these revenues tend to inflate when foreign currencies appreciate. This is happening at present in the US where 40% of revenues from large global businesses listed in the US are derived overseas. Therefore US dollar weakness (i.e. overseas currency strength) can benefit a sizeable slice of the US stock market; hence one of the reasons the S&P 500 has been making new highs. However, there are economic costs of domestic currency weakness: for example, one such consequence is consumers having to pay higher prices for goods that are imported. The UK experienced this first hand after the EU referendum.

Why is the US dollar so weak?

A major talking point amongst financial market actors at the moment is why the US dollar is so weak? We believe that no single cause is to blame, rather a confluence of factors. First, the steady flow of economic data from the US so far this year has underwhelmed expectations, especially when compared to other major economies, the Eurozone in particular. Given that foreign exchange (FX) rates are relative prices, such comparisons take on a greater significance than in other asset classes. Second, the US dollar was one of the so-called ‘Trump trades’. Having rallied strongly in the aftermath of the Presidential election, enthusiasm has subsequently fallen as scandals dominate news cycles and thus prove the adage that governing is harder than campaigning. Third, the US Federal Reserve is no longer isolated in signalling it is time to reduce monetary policy accommodation. So as other central banks play ‘catch-up’, the US dollar bull case has been re-appraised by market participants.

Will it last? Looking forward we can envisage the US dollar seeing a reversal of fortunes for several reasons. Non-US economic data is unlikely to surprise on the upside indefinitely, so the US may see some cyclical outperformance in due course. US tax reform, or faint whispers thereof, could similarly cause a US dollar rally given that expectations are downbeat to say the least. Finally, as the US Federal Reserve starts to reduce its balance sheet (quantitative easing turning into quantitative tightening) a potential consequence may be higher US Treasury yields which might lift the US dollar’s spirits. Brexit and related political risks in the UK are also potential drivers. In other words, US dollar strength and sterling weakness may be a feature of the landscape in the not too distant future.