Leadership programmes are a must for equality 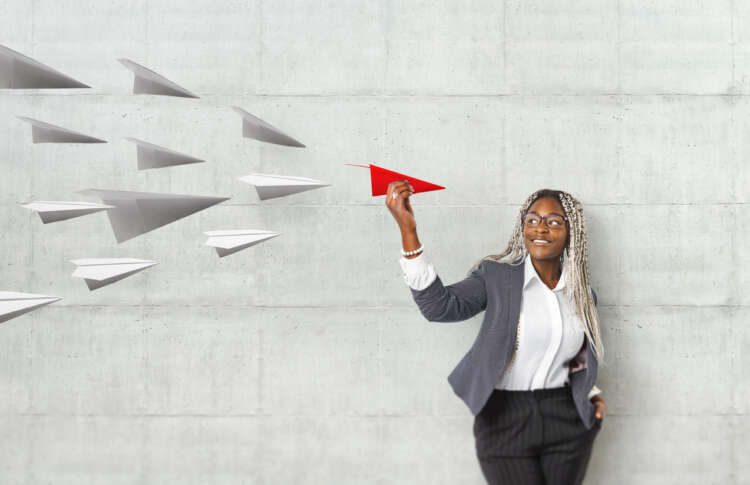 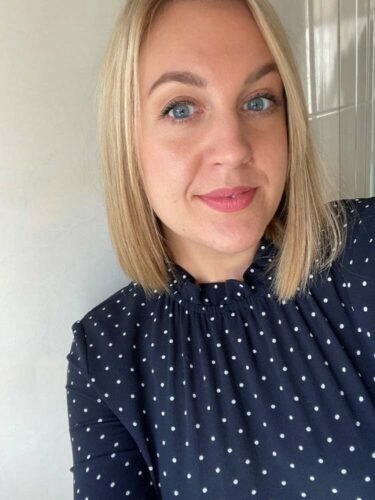 Six months before the pandemic hit, I was working part-time in senior client management, a level I had worked at for a while. I had lost sight of my professional goals and probably wouldn’t have been able to recognise opportunities for career progression – let alone act upon them. I was, I realise now, at risk of dropping out of my chosen career. All that changed when my employer PayByPhone nominated me for its Aspiring Leaders programme, which focuses on setting up the next generation of leaders in the business. And it worked.

In a space of two years, I went from feeling stuck in a bit of a rut, to winning the 2021 Inspiring Woman in Parking Award from the British Parking Association (BPA). The accolade is fantastic, but nobody was more surprised than I was. The win is proof, though, that leadership programmes have a key role to play in women’s careers, helping to close the pay gap and creating more equal and diverse businesses. These should be the aims for every organisation.

The banking and finance industry in particular has made great progress: the average proportion of women on boards has increased from 23 percent to 32 percent[1]. However, it’s well documented that the pandemic has set back women’s careers significantly.

A pre-pandemic report by the Government’s Equality Office found that a lack of part-time progression is an enduring feature of modern workplaces, and that situation has only gotten worse. Women took on most of the home-schooling and household responsibilities while working from home. And when their male counterparts were quick to return to the office and benefit from valuable face-to-face time, it is taking women much longer. Many still work from home – less visible and often overlooked for promotion. So, we need to change that.

Learn to be a leader

There is no doubt about it; leadership programmes accelerate women’s careers.

When I was nominated to take part in PayByPhone’s Aspiring Leaders programme, I was sceptical. I didn’t think it was possible to teach someone to be a good leader. I thought the skills set would develop naturally as people rose through the ranks. How wrong I was! But the programme taught me something much more valuable than “being a boss”: to look at things in different ways and the best methods to deal with challenges.

I was lucky that my organisation invested in a bespoke training programme, but this isn’t always the case. In the absence of these, though, it’s important that employers create an open forum for employees to share their ambitions, so they can put themselves forward for initiatives that sit outside their core activities to ensure personal and professional growth is possible.

Allies within the business

Organisations must avoid the pitfall of only considering people who are vocal about their ambitions. It’s easy to focus on people who volunteer for things if they think it will get them closer to their goals more quickly. But this can happen at the expense of those who are less outspoken about their dreams for the future – and that is often women.

Organisations leave money on the table when they fail to recognise and to nurture female talent, whether they are full-time or part-time, a parent or carer with childcare responsibilities. Men rarely get overlooked for a promotion because they have children or aren’t vocal about their ambitions.

One way PayByPhone focuses on personal growth – but that often overlaps into professional growth – is through Independent Development Plans (IDPs). My current IDP is to learn French so I can converse with my French-speaking colleagues in our Paris office.

Our line managers frequently meet with their team members to discuss professional progress and IDPs. It’s during those conversations that we discover what makes people tick. They might be quietly working away in the background, getting stuff done, but their true ambitions come to the fore during these one-to-one meetings. And therein lies the secret: great leadership comes from having excellent relationships with your employees, colleagues and others in the business. When people don’t recognise their own potential or lack self belief, their allies in the business should encourage them to stretch themselves beyond their comfort zone.

This is an area where organisations can make fast progress straight-away: engage with your female workers about their goals, include those who work part-time or from home. Knowing that their organisation has confidence in their abilities and is willing to give them the right support and training, will make them flourish – and they will become real business champions in the process.

Giving back to women

Today, I have a seat at the PayByPhone UK Leadership Team table. As I’ve progressed through the ranks, my confidence grew, which opened new doors for me and boosted my confidence. I balance an exciting full-time career with being a single mum to my young son. Other women see me as a role model, and that’s something that’s taken me a little while to come to terms with, but I am finally embracing it.

It is crucial to have women leaders at all levels and in all departments within organisations who can act as role models for the next generation of female talent. It helps transform entire organisations.

For example, the BPA has a Women In Parking Group, which is open to women at all levels of their careers. It didn’t occur to me to get actively involved earlier in my career. I am determined to change that and bring more women in, for us to network, to discuss industry-specific challenges and to come up with solutions that benefit all of us.

Women might be more likely to work part-time, or to work from home, or to harbour ambitions quietly, without doing anything about them. None of those things should stop them building their career. Ultimately, everyone deserves an opportunity to get ahead in their careers and the more women rise through those ranks and remain with their organisations or within their industry, the better it will be for all of us.

The war for talent: using hybrid working to attract and keep the best talent

Concentrating on your employees’ wellbeing is key to business success