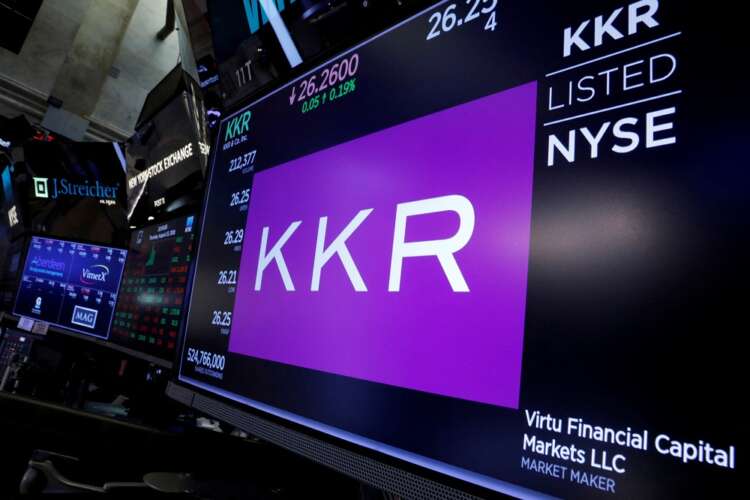 KKR said the fund includes $2 billion invested by its employees, affiliates and from the firm’s balance sheet. The fund had attracted $24 billion in commitments from investors, but KKR decided to scale it back so it can deploy the capital selectively, sources told Reuters last year.

The fund, KKR North America Fund XIII, will make investments in businesses operating in sectors such as financial services, healthcare, retail, industrials, technology, media, and telecommunications, primarily in the United States and Canada.

It surpasses the $17.6 billion KKR 2006 Fund, which was previously the firm’s biggest fund. It is also the first fund to be raised by Pete Stavros and Nate Taylor, who were named co-heads of KKR’s Americas private equity business in 2019.

KKR said the prior KKR Americas XII Fund, which collected $13.9 billion from investors in 2017, had a net internal rate of return of 41.9% as of the end of last year.

“The approach that has worked for us is to find businesses we think we can take to another level, working across the firm to take them from good to great,” Stavros said in an interview.

KKR said it plans to implement its flagship employee stock-ownership program across all businesses in which the new fund takes a majority stake in. More than 45,000 non-management employees across 25 KKR-backed companies have so far been awarded stock as part of the program, the New York-based firm said.

“What started out in our industrial investments is now the standard operating playbook across every private equity control investment of ours in North America,” said Stavros, who devised the program at KKR.

KKR’s Americas private equity platform has more than $90 billion in assets under management.