Inflation 2022: The impact on manufacturers and consumers

Why organisations must prioritise workers comfort in the office

The Loyalty Game: Why Merchants Must Play It

Three ways the insurance industry can use technology to stay ahead

Is sustainability the secret to a brighter future? 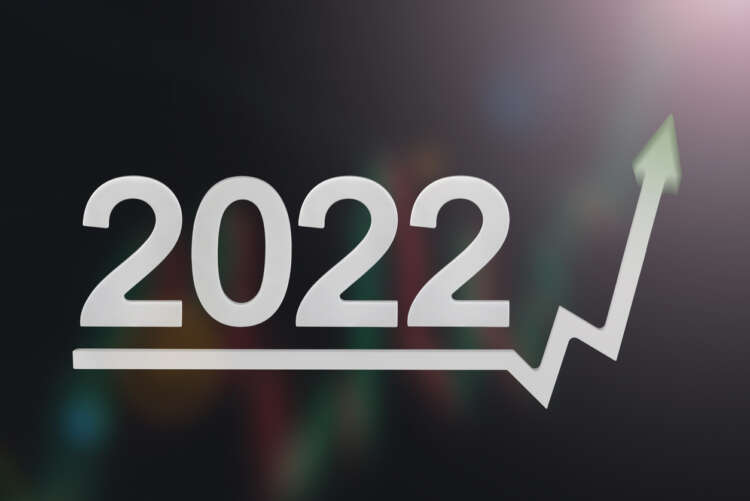 The pinch of Inflation in 2022 is being felt by businesses and more the common man. Major economic analysts believe that this financial strain has reached its highest point that will reverse to see a new dawn. However, the impact of the initial peak is here to stay and will continue to affect people’s finances for years to come.

For the first time since 1982, inflation in the US spiked once again and climbed to a 40-year high, reaching 9.1% amidst post-pandemic volatility.

While experts estimate that inflation will remain at 6.3% towards the end of 2022, still the highest in the last 30 years, the resulting uncertainty and inflationary pressure creates a challenge for pricing teams – and the solution often involves pushing prices up. Unfortunately making lives harder for millions around the world.

Most impactful inflation periods in the US

An inflation rate of up to 3% is considered moderate and good for economic growth. The table below shows a brief summation of inflation in the US from the 1970’s where inflation grew by minimum 3% YoY.

Who pays the highest price for inflation – businesses or consumers?

Vendavo, a leader in B2B pricing and selling solutions, comparatively analysed the Consumer Price Index (CPI) and the Producer Price Index (PPI) to determine which consumer items have the highest markup because of inflation. The two indexes were compared over a period of six months, both of which included monthly percentage changes (the US city average) of the following: Energy, food and all items less than food i.e. vehicles, apparel, shelter, etc.

The analysis revealed that energy companies in the US had the largest overall discrepancy between PPI and CPI – but the costs were being absorbed on the consumer end rather than by producers.

The analysis also revealed that, in the food industry, it is the producers who are absorbing the increased costs.

Out of the industries covered in the research, food saw the second largest discrepancy between the consumer and producer price indexes after a spike in the latter at the end of 2021. By March 2022, producer costs were 1.4 higher than that of consumers.

Across all other sectors (all items less than food), consumer costs remain lower than production costs with a difference of 0.8.

While these sectors are seen being heavily affected on either side, the analysis summarises those businesses are on the unfortunate side of bearing the heavier brunt of inflation.

However, as per a recent report from CNBC, core CPI still increased by 5.9%, compared with the 5.7% estimate, excluding food and energy prices.

Vendavo powers the shift to digital business for the world’s most demanding B2B companies, unlocking value, growing margin, and accelerating revenue. With the Vendavo Commercial Excellence platform, companies develop dynamic customer insights and optimal pricing strategies that maximize margin, boost sales effectiveness, and improve customer experience. With an annual margin improvement totalling more than $2.5 billion across companies in chemicals, distribution, high-tech and manufacturing, Vendavo delivers cutting-edge analytics and deep industry expertise that help companies stay one step ahead. Vendavo is headquartered in Denver, CO and has offices around the globe.

Preparing Your Logistics Strategy for the 2022 Holiday Season

It’s time for the next generation of CFOs