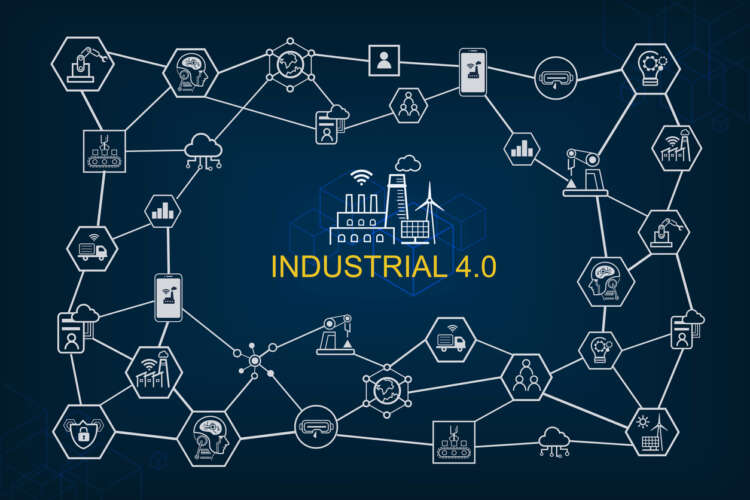 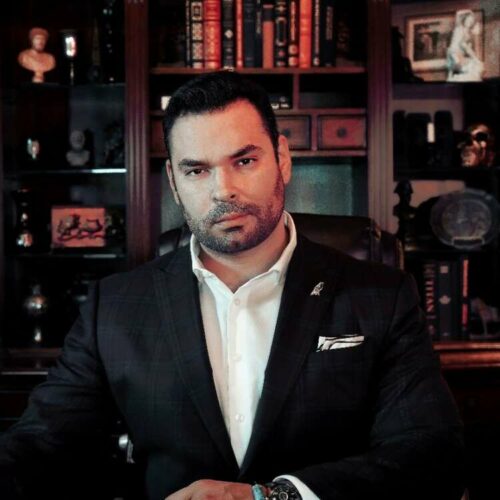 Our world continues to evolve towards an on-demand economy. During the “dot-com boom” of 1995, our daily lives began to change dramatically. In less than 30 years, communication, shopping, paying, and seeking entertainment have changed entirely.

There are those among us who have only lived in a world that is completely interconnected to one another. Looking back, it is now unthinkable that those who remember the general friction in our daily lives ever accomplished anything. Despite the nostalgia, I doubt most of us would revert to the days of pay phones, snail mail, and thumbing through pages and pages of catalogs to order a product and having to mail in a check to pay for it.

My experience with international shipping and logistics has shown me that many pitfalls can delay the sale and delivery of goods. In certain situations, a payment must be made from the end user to a consignee. This is followed by payment for the goods to the seller, and finally, payment made to a freight forwarder. In addition, regulatory authorities often require physical signatures and reviews of documents to approve a trade license for many items. Transaction lag can start to add up when you are dealing with multiple transactions, and if anything is done in error, it can further delay the process.

As a result of friction in the payment process, wire transfers can take several days to arrive. Exporters may be able to receive a letter of credit or make use of another instrument to guarantee funds, but there may be circumstances where this is not appropriate.

In economics, international liquidity can be viewed as a legacy of the gold standard exchange rate system. Liquidity in a global context refers to all the resources available to a country to finance its deficits on the balance of payments

Is Liquidity an Issue?

Basel III guidelines require that banks demonstrate sufficient liquid funds to meet their payment obligations over a 30 day period. Furthermore, as liquidity dry-up can occur in a market squeeze, developing nations can disproportionately feel these effects much more significantly than larger nations with more capital and credit.

However, although most emerging economies are better prepared to handle financial turbulence than they were in the 1990s, there are several factors contributing to the global economy’s collective direction, including excessive risk-taking during recent blue-sky macroeconomic periods that could result in massive liquidity issues and cause a domino effect.

It is possible for entire countries and their economies to be engulfed in this situation. The liquidity crisis for the economy means that the two primary sources of liquidity are disrupted. Those with the most exposure may be affected by the sudden shortage of bank loans and the commercial paper market.

The Solution: Blockchain Tech to Counteract the Global Liquidity Crisis

Thanks to the revolutionary nature of Blockchain technology, the global economy is about to undergo a significant transformation. Due to lack of regulation, many crypto projects have been identified as poorly run at best and fraudulent at worst, causing massive disarray within the industry.

A few companies, however, have worked diligently to provide solutions to real-world problems and add value to the rapidly evolving financial ecosystem.

For many institutions, global banking operations are being revamped to comply with new compliance standards and to take advantage of the Fourth Industrial Revolution. An environment in which disruptive technologies and trends such as the Internet of Value are gaining momentum.

With blockchain technology, several innovative concepts will revolutionize the business world. For example, Smart Contracts can automate many intermediary functions. In addition to these enhancements, through implementing Smart Contracts on a global scale, capital can be deployed simultaneously to the appropriate entities at the proper time. Additionally, the tokenization of assets provides authentic and reliable ownership verification. From the banking perspective, near instantaneous and low-cost payments can be made.

Reducing friction on a global scale has enormous upside potential for convenience, cost savings, market velocity, and economic growth. In an era of instant payments, liquidity issues will be addressed, and settlement times will be shortened, allowing companies to transact more quickly without locking up available credit. They can also run a more efficient and lean operation by directing their workforce based on immediate supply needs with fewer risks.

Upgrades are taking place to update the antiquated real-time gross settlement systems (RTGS). Three central banks launched the first RTGS system in 1985, and it continued to grow into the 2000s.

System advancements will lead to more exciting innovations, and more opportunities will emerge across all markets as time progresses.

My theory is that we will see rapid growth in all technology platforms as accelerated development becomes untethered. Due to the latency of their manufacturing centers, developing nations are more prone to liquidity squeezes, which stunt their economic growth potential. By developing and adopting interoperability with a global ledger, more governments will be able to compete on a level playing field and reach higher trade aspirations.

Regarding security and risk mitigation, a clear regulatory framework is essential to securing and implementing significant institutional adoptions and usages. In the absence of regulations, many companies find it impossible to implement this new technology while providing faithful service to their clients.

Many countries accept this new technology, but the United States hasn’t yet released its regulatory framework. As the country with the largest GDP, some speculate that this is why other nations are not utilizing their newly formed partnerships yet.

Many reports have been of banks and financial institutions overhauling their software and adding port access to their upcoming systems.

One of the most frequently discussed matters is that Ripple, a San Francisco-based company, has been embattled in an ongoing lawsuit since December 2020 with the U.S. Securities and Exchange Commission (SEC). Ripple created the $XRP token as well as the XRP Ledger System (XRPL) and the SEC has created the argument in this suit that the XRP token should be classified as a security, which Ripple’s legal team refutes, and the case has received multiple Amicus briefs in support of Ripple. Once this case is concluded, some speculate that the United States may finally take steps to provide regulatory clarity and make way for institutional implementation.

We can safely say that the Fourth Industrial Revolution is well underway. Consumers may not even realize it. However, the utility and inevitable adoption of newly emerging technologies will enhance most of the things we do every day in our work and home lives. As a result, I believe that many of the long-standing global economic issues may begin to find a resolution.