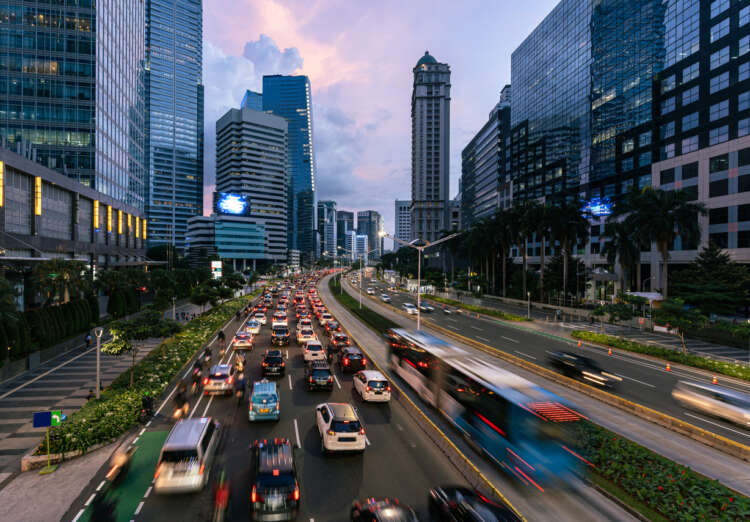 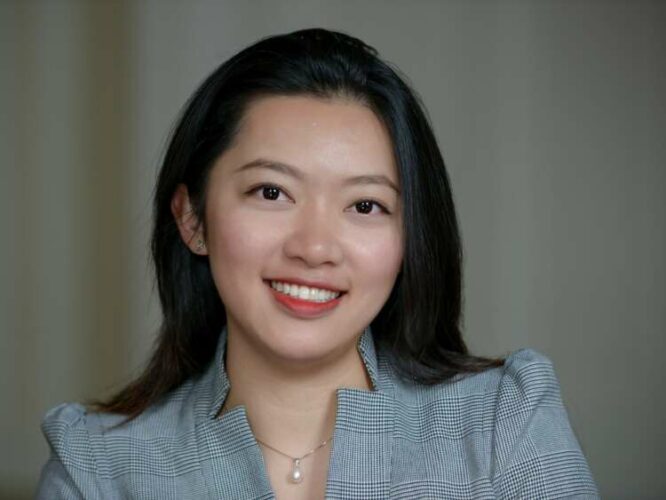 Indonesia has proven to be an attractive investment proposition this year and now represents approximately 10% of our GEM portfolio. A key rationale for our positive view of this market is a major derating of our favoured businesses coupled with a macro tailwind. The economy has benefitted from an increase in exports, notably from commodity products which has helped improve the government’s fiscal position. Additionally, GDP is expected to grow by 5% over the next few years. We focus on companies which are domestic champions in their sector and have identified several that will perform whilst consumers’ behaviours are changing due to increased prosperity.

It is well known that the country has abundant natural resources including nickel deposits which make it the largest global supplier of the raw material. In 2021 Indonesian mines accounted for over 35% of global supply. This year, output has increased by 41% meaning that, year-to-date, Indonesia has supplied 47% of the world’s nickel.

The dominant position in this market meant that, in 2020, Indonesia’s government decided to take advantage of the growing demand generated by the electric vehicle manufacturers and banned raw nickel exports. As a result, battery and EV manufacturers such as CATL and Tesla have formed partnerships with local companies (as evidenced by Tesla’s USD 5bn nickel purchasing contract) to develop domestic refining and processing facilities. This has led to a lasting job and wealth creation rather than just a simple revenue stream from exports.

The rise of commodity prices has been benefiting Indonesia’s trade balance and fiscal position. This in turn allowed the government to increase the 2023 infrastructure budget by 8% and set a c. 90bn USD investment target for next year. Other initiatives such as easing regulations to enable further job creation, increasing minimum wage by 7% and increased support for the national health insurance programme will help consumer confidence of the population that exceeds 270m (of which, Gen Z and the millennials make up over half).

Historically, Indonesia has been seen as more dependent on commodity cycles and at risk of currency depreciation. Post covid, the government has exhibited good fiscal policies. Indonesia’s economy is running steady and the G20 summit this month is an opportunity to showcase this stability to a global audience. Furthermore, the government has been able to manage the reduction of the fuel subsidy efficiently in response to higher global oil prices. Costs have been gradually passed on to consumers, hence sentiment and actual spending remain relatively strong. We have taken this as an opportunity to invest in consumer companies that have been on our watchlist for some time.

Bank Rakyat is Indonesia’s largest bank in terms of assets and is recognised as one of the world’s leading microfinance institutions. It has a rural network of some 10, 000 branches and five hundred thousand agents enables them to reach smaller towns across the archipelago and a 30m strong client base, many of whom prefer face to face rather than online interaction.

Telkom Indonesia is the largest telecommunication operator in Indonesia with 175m subscribers. The company has benefitted from consolidation in the sector as five operators have been reduced to three. We believe Indonesia is at the sweet spot of consumer data adoption via mobile phones and fixed telecom acceleration as users demand for content increases.

Sumber Alfaria is a leading player in the growing mini-market sector with its Alfamart brand attracting 6m customers to their stores every week. This number is likely to grow as Indonesians move from the traditional wet-market to the more modern mini-mart shopping experience. Sustainable GDP growth will support the disposable income growth and, in turn, will drive sales increases.

Kalbe Farma is a pharmaceutical company in a fragmented marketplace serving over two hundred thousand outlets nationally. Its offerings include nutrition products such as powdered milk, prescription pharma and consumer healthcare. The government has suggested that the support for the Indonesia National Health Insurance programme will increase, and Kalbe Farma would be a key beneficiary of this development.

With the 2024 election in mind Joko Widodo, Indonesia’s president, will have consumer confidence and increased prosperity at the forefront of his efforts to cement his popularity for re-election for an unprecedented third term. Further measures to this effect are likely to benefit our domestic champions in the medium and long term.

Best practices for fintechs to combat the current talent dilemma