How to stop identity fraud 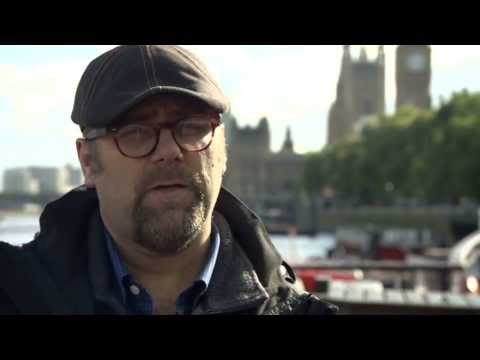 We’ve been told for years to be on high alert for suspicious activity when using our computers, laptops and mobile devices but how many of us are making basic mistakes on a daily basis that could put us at risk of identity fraud?

From not locking our phones, to giving away our credit card details to others, answering calls from unknown numbers and logging into bank accounts on public WiFi, many of the big no-nos are things millions of us do every day according to a new study.

Less than 40% of us have a passcode/password/gesture lock to access all of our mobile devices;
a third don’t have anti-virus / safety software on our mobile devices, and almost one in ten wrongly believe that as they have an Apple device they can’t get a virus.

But interestingly the same study, which has been conducted by Experian to reflect the growing number of mobile device users and demonstrate risks of online identity theft and fraud, saw almost three quarters of the population describe themselves as tech literate. The research however would suggest otherwise…

Last year there were 123,589 victims of identity fraud with the average financial loss per victim being £1,100. In 2012, it took people an average of 444 days to discover that they had become a victim of ID fraud and in that time, a criminal can do a great deal of damage to a person’s finances and credit status.

Watch our video for tips from professional hustler Paul Wilson on how to keep yourself and your devices safe.

Where is the cheapest place to get euros?