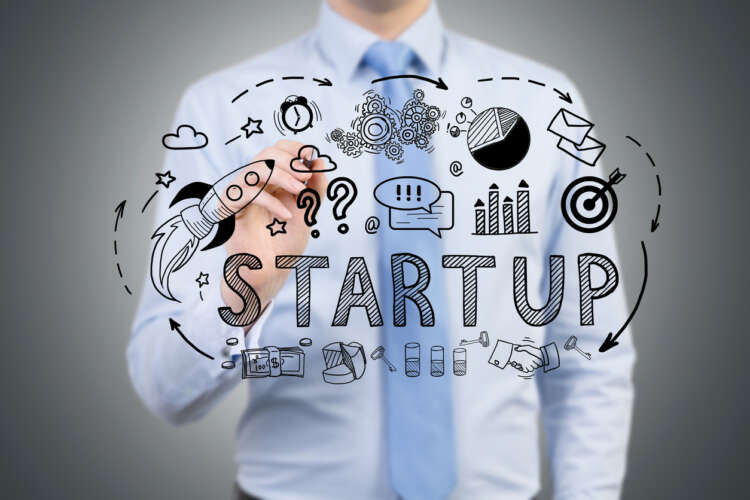 ‘Move fast and break things’ was Mark Zuckerberg’s now famous motto when growing Facebook. The approach captured the minds of many aspiring entrepreneurs who wanted to grow fast and succeed faster. It was about having a grasp on the opportunities in front of you to accelerate your way to a profitable business.

This high-energy motto is still adopted by many startup founders today. But they face a problem. Growth requires funding. And that funding is often slow to arrive.

Inexperienced founders often don’t realise that the traditional funding calendar experiences seasons. It has high and cold seasons, and these affect businesses and investors in different ways. This can be frustrating if you want to grow fast without limits. To maximise your success in fundraising, it’s important to sync with the seasons, or transcend them.

Fundraising has three peak seasons – and one low season

Here at SeedLegals, we’ve closed more UK funding rounds than any other organisation. This means we hold unique access to data about the fundraising calendar, which reveals a detailed picture of the UK’s seasons of investment.

For the traditional fundraising model, the first three months of the year are the most popular for investment. In Q1 2022, we closed 31% more funding rounds than in Q4 2021. Some rounds open and close within two months, compared to the average five month round. Year on year, the most common month for funding rounds to close is March. Why is the start of the calendar year so busy? It’s the result of the UK’s financial year, which ends in April. It makes sense for investors to tie up loose ends before the end of Q1 and before they submit annual reports to HMRC.

After March, funding round closures peak again between May and June. We believe this peak is caused by a rush to finish investment deals before the summer, when many take time off work and founders encourage investors to close their deals. Similarly in December, round closures peak again. As well as being another popular time for holidays, December is also the natural conclusion to the year so we see companies keen to complete their investment deals before the new year starts.

To summarise, the high season for raising investment in the UK is from January to March, with the peak rising towards the end of the UK’s financial year. We also see two mini peaks in early June and December. The low season – the worst time to start fundraising or to try to close a deal – is over the summer. When you’re aware of this pattern, it’s easier to make better business plans for the year ahead.

But what if you want or even need to raise money over the summer? A ‘move fast’ approach sometimes can’t wait until spring. To do that you’ll need a different strategy altogether – and that’s where founders can switch to agile funding.

The traditional ‘funding round’ concept, where a startup aims to raise a certain amount within a set time, has been the go-to model for decades. But as founders have become more frustrated with the bureaucracy, effort, and time (sometimes up to six months) required to complete these funding rounds, we’ve witnessed the growth of a new way to raise money: agile funding.

Agile funding is a refreshing alternative to the traditional fundraising method. With agile funding, you raise money whenever you like. When opportunities arise, you can take money there and then.

This benefit alone sounds persuasive enough but there are three other reasons we find founders prefer agile fundraising.

First, it’s quicker. At SeedLegals, we’ve helped businesses use agile funding to reduce by 80% the time it takes to raise the money they need. Second, it’s cheaper. Legal-tech companies like SeedLegals can make agile funding services cheaper not just because they’re quicker to do but because we use automation to help founders compile, share and sign the paperwork. Third, agile funding is an antidote to fundraising’s ‘low seasons’ – for example, at the beginning of Q2 when investors have finished their March spending spree, we see a 25% rise in agile funding.

For founders interested in raising money outside the calendar’s high seasons, agile funding is an efficient solution. At SeedLegals, we’ve seen a significant rise in founders using agile funding over the past few years – and at any time of year. For the ‘move fast and break things’ generation of startups, the traditional funding round process isn’t suitable. It’s too early to predict whether funding rounds will be replaced by agile funding. But for now, being able to take an investment anytime enables companies to move fast over the summer – if you break a few things on the way, you can raise again whenever you need to.

To find out how SeedLegals can help you speed up funding rounds, qualify for SEIS/EIS, claim R&D tax credits and more, visit SeedLegals