HOW TO MAKE AN IMPACT IN THE FIRST 90 DAYS 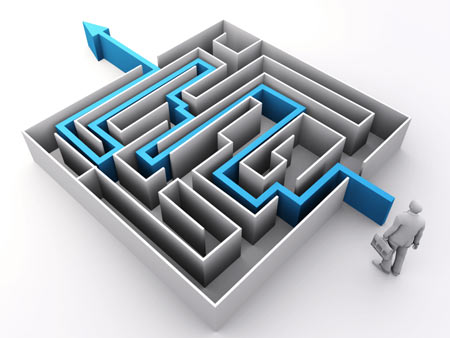 The first 90 days in a new role is crucial in determining someone’s success and how long they stay in a company. A study by Leadership IQ[1], a global leadership training and research company, shows that half of management hires fail within the first 18 months as a result of people failing to establish the strategic priorities, committing cultural gaffes or not making an impact quickly enough.

First impressions are formed early on by colleagues, senior management and the Board and those impressions can stick, so any new manager must make an impact in those early days.

Most companies operate a three month probationary period and tend to track someone’s success and performance on a quarter by quarter basis – therefore the progress that individuals make in demonstrating success in those first 90 days is critical.

The foundations for success can be laid before even starting the job. The period between accepting the job and actually starting the role is the ideal time for any new recruit to look back over all the research they did for the interview, re-read staff biographies and the company website to familiarise themselves with the company and its people.

Any new manager must identify key stakeholders and quickly ascertain who is who – from the board members to managers as well as colleagues and clients. It is also important for them to meet as many people as possible to gain a clear understanding of the strategic plans, business priorities, challenges and unexploited opportunities. It is vital to learn about the short and long term goals, the business priorities, as well as what success looks like and how performance will be measured.

Build relationships across the business

Building a good relationship with the Boss is essential for success, so any new joiner should seek to understand their style and how they like to work. They should also be proactive and ask how their boss prefers to be contacted – in person, via phone, by email – and how often. It’s important to get the basics right in terms of communication from day one. A new recruit needs to get accustomed to their manager’s style and idiosyncrasies and work around them, so the manager feels their new employee is working effectively with them.

They should be proactive about building good relationships with colleagues and their teams – arranging lunches or coffees in order to network, get to know them, to listen and learn from them and also to build trust.

Getting to grips with the company’s culture is also vital. A new recruit must take time to understand the organisational culture, to listen and only to form opinions when they totally understand it. Sometimes people feel they need to prove themselves and jump in before they totally understand what they are talking about which is common mistake. Another important aspect of fitting in is wearing the right clothes that reflect the style of the organisation and its culture. 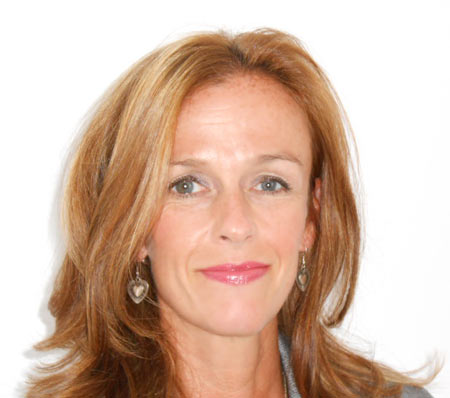 Managing people’s expectations is also critical, especially the manager’s – no one likes surprises.  If a project or task is not going well, it is essential that the new employee lets their boss know there’s a problem and has a plan for how to solve it. Having strategies in place show that someone is strategic, reliable and credible.

New employees should also ensure that if they promise to do something or deliver something that they do it, people lose credibility very quickly when they fail to live up to the expectations they have set.

When an individual demonstrates that they are really connecting with the organisation it gives them great credibility – early wins are excellent for this. This could be pushing through a decision, putting added resource into something to enable success or if something isn’t working not being afraid to cancel it or make changes.

A quick win is to learn people’s names early, and what motivates them. New hires should make themselves visible and engage with people as soon as possible, perhaps even before the official start date of the role. If they will be reporting to a Board, it’s a good idea to suggest attending meetings before starting the role – it shows they are putting drive and energy into wanting to understand and be on top of the organisation very quickly.

Although the first 90 days in a new company can be challenging, foundations laid well during this period will establish a person’s reputation and start to build their credibility within the company paving the way to a long and successful career within the organisation.

GLOBAL TV ADSPEND BUDGETS FALL, PROMPTING WORRIES THAT DIGITAL GROWTH WILL CAUSE TV REVENUES TO DECLINE AS HAPPENED WITH OTHER TRADITIONAL MEDIA

DON’T UNDERESTIMATE THE POWER OF GUANXI