How to grow your business using crowdfunding

How To Make The Perfect IT Resume To Stand Out

How to succeed in business without really trying?
Our website publishes news, press releases, opinion and advertorials on various financial organizations, products and services which are commissioned from various Companies, Organizations, PR agencies, Bloggers etc. These commissioned articles are commercial in nature. This is not to be considered as financial advice and should be considered only for information purposes. It does not reflect the views or opinion of our website and is not to be considered an endorsement or a recommendation. We cannot guarantee the accuracy or applicability of any information provided with respect to your individual or personal circumstances. Please seek Professional advice from a qualified professional before making any financial decisions. We link to various third-party websites, affiliate sales networks, and to our advertising partners websites. When you view or click on certain links available on our articles, our partners may compensate us for displaying the content to you or make a purchase or fill a form. This will not incur any additional charges to you. To make things simpler for you to identity or distinguish advertised or sponsored articles or links, you may consider all articles or links hosted on our site as a commercial article placement. We will not be responsible for any loss you may suffer as a result of any omission or inaccuracy on the website. 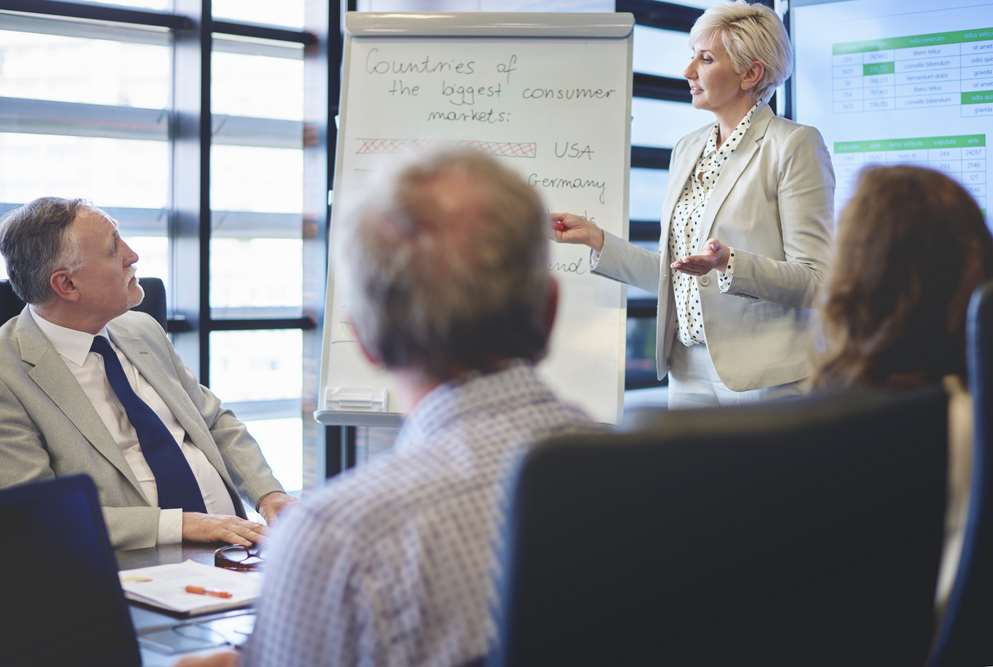 By Joel Hughes, UK and Europe Director at Indiegogo 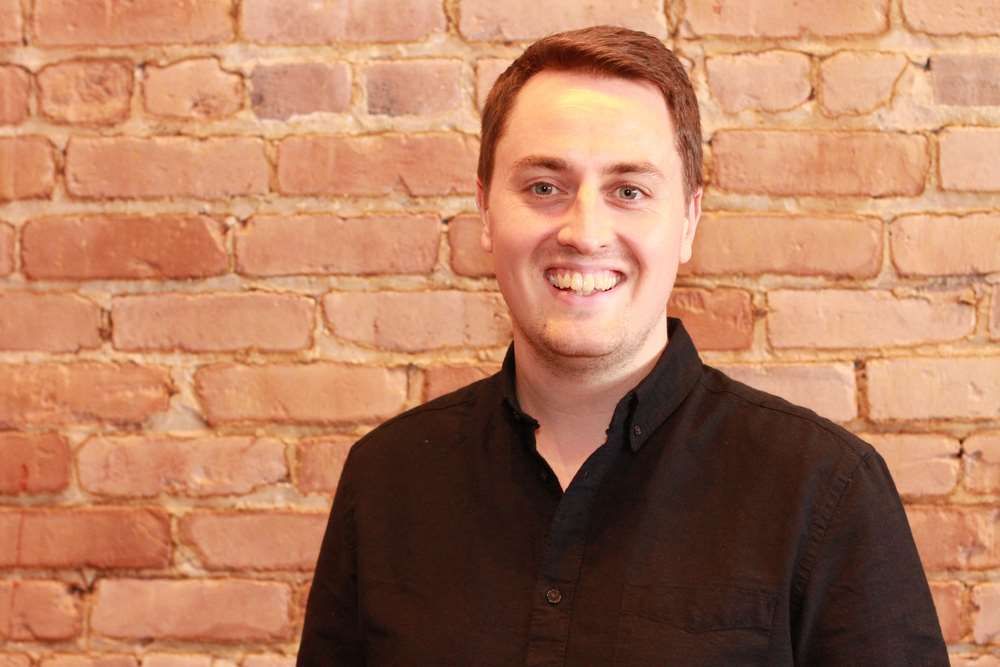 It wasn’t long ago that entrepreneurs had just a few limited options to finance their businesses. Obtaining funds for expansion, product development or marketing struck fear into the hearts of many because of the prospect of facing risk-averse bank managers and merciless VCs. Thankfully, that has all changed and crowdfunding has made raising funds for a business much easier and kinder than ever before.Entrepreneurs can now take their products straight to their customers, generating cash but also building and connecting with their audience. There has never been a better time to start and grow a business.

Funding is crucial for business growth,but often very difficult to obtain. Crowdfunding provides a viable alternative to traditional methods by allowing entrepreneurs to“mobilise” capital. By raising money directly from their supporters, they can bring an idea to life whilst remaining autonomous.

In rewards-based crowdfunding on platforms such as Indiegogo, backers are offered perks in exchange for a financial contribution. These rewards are established and delivered by the individual or team behind the project, and serve as an incentive for potential supporters. For example,if a campaigner is funding a prototype product, a perk could be early access to the product or some kind of discount.

By offering rewards, entrepreneurs can avoid diluting ownership or stock at an early stage, and keep their shares for greater investment against value later in the start-up process.

Part of the initial launch plan should include creating social media accounts, video introductions to the brand/product and high-quality images. These tools can be used when reaching out to potential backers and journalists throughout the campaign, and can be as low-cost or extravagant as budget allows.

A great example of a company that used crowdfunding as a marketing tool isMous, the creators of the indestructible MousLimitless iPhone case. The London-based company reached 2779% of its goal with Indiegogo earlier this year. One of the most effective pieces of campaign content was a video demonstrating the resilience of the product by dropping an iPhone from a 45 foot crane, which is still being used by the media to this day!

Simply by looking at their funding numbers entrepreneurs can get a clear indication as to whether people actually want their product. A fully funded campaign is a good indicator that there’s demand in the market for a product, while minimal to no funding indicates that an entrepreneur needs to head back to the drawing board.

Market research is an important part of shifting a product from concept to manufacturing. Traditionally this activity has been carried out through quantitative surveys and focus groups, which is both costly and time consuming, and thus financially inaccessible for many entrepreneurs.

Crowdfunding allows entrepreneurs to complete market research at minimal cost. Potential backers can leave product feedback on the campaign page, social media, or email correspondence. The opportunity to improve the product with help from real-life customers is invaluable resource to an early-stage entrepreneur.

Building an Early Customer Base

Crowdfunding is also a great tool to bring together a strong customer base.The process of running a crowdfunding campaign, from providing updates, to delivering perks, allows entrepreneurs to connect with a supportive community of lifelong customers. People who go to crowdfunding websites are often early adopters, which can be like golddust for entrepreneurs!

Business growth is a challenge in any industry, but crowdfunding has created a host of effective ways for entrepreneurs to scale their businesses successfully. The process of crowdfunding is the perfect opportunity for entrepreneurs to simultaneously obtain capital, conduct market research, validate products, and create a community of loyal customers.After the campaign ends, investors can use the results to vet possible new investments.

Are you prepared for the Revolution? How to embrace AI

How to Implement Defense-in-Depth Security