How To Make The Perfect IT Resume To Stand Out 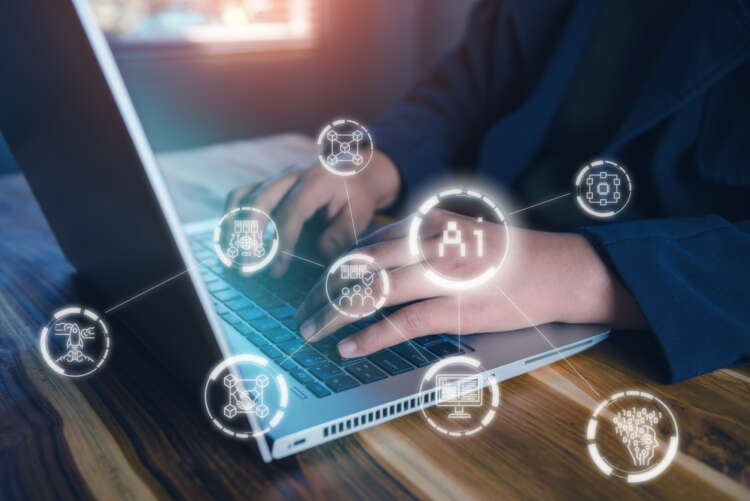 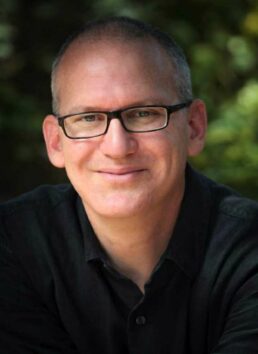 After all these years, and so many articles written, it still amazes me that digital transformation is still treated as a largely technological shift. Of course, most companies seem to accept the urgency of cultural change management – that just swapping out the technology under the hood won’t be enough. But somewhere between the intention and the reality, there’s a disconnection that happens when it comes to making change a reality.

Before I go further, it’s important to reiterate that change is difficult. We are hardwired to seek and maintain the status quo. Moreover, admitting the need for change means that someone – typically someone in power – has to be willing to accept that what they’ve been doing, the foundation of their success, is no longer working. Lastly, let’s not ignore the role of risk aversion in stopping change in its tracks. That all sounds so abstract, so I thought I would share an experience I had where I saw change die.

Back in my early Hollywood days, I had a friend at one of the studios who always saw eye-to-eye with me. We would share typical corporate gossip and it seemed we shared views and opinions on how to effect change. Being young, and perhaps a tad naïve, we decided to try to put action to our ideas and pitched my friend’s boss on a project. True confession, I don’t really remember what it was we were pitching.

We had barely made it through the set-up of the problems my friend and I wanted to fix, when their boss, by way of shooting down our ideas, declared our identified problems were not problems at all. We’ve all been in this moment. Where our strongly held convictions collide with the reality of a power hierarchy. The boss/client had spoken and what followed is entirely predictable – my like-minded friend, in a rush to de-escalate the risk to their career, agreed with their boss’ contrarian view as though it were their own. My friend recognized they had gone out on a limb and now they needed to walk back to safety. They’d tested change, saw calamity ahead, and like the savvy exec they were, retreated to safety in the status quo. In the abstract, everyone wants to think they won’t do this. In my experience, nearly without fail, everyone does.

So there we were – unable to complete our pitch and half of our team suddenly on the side of the status quo. The easy path is to blame the boss – and they do deserve heaps of the blame – but even for them, it’s complicated. Change may sound good in the abstract, but we are all the hero of our own stories. The more powerful we become, the more inclined we are to believe that we are the reason for our own success. Yes, Social Darwinism is alive and well, and one more reason that HIPPOs (Highest Paid Person’s Opinion) always win.

In my experience, however, the nagging insecurities persist for most people. What if success is just luck? What if we are unmasked as the frauds most people believe themselves to be? Well, a great defense against those fears is to surround ourselves with people who mirror our great ideas back to us. Let’s face it – If everyone we interact with tells us that our ideas are good, then they must actually be good! For my friend, mirroring the genius of the boss’s ideas achieved that goal. Their boss got to be right, my friend got to maintain their gig and it was a win-win for stability but a death blow to transformation.

This gets to the lesson of the story – for transformation to succeed, the culture of the organization itself must be rewired. If we were to replay the scenario, one can only wonder what would have happened if my friend had a more secure position within the company – would they still have felt compelled to mirror their boss to protect their career? If they didn’t have to worry they’d be labeled “not a team player” or “doesn’t fit it” or “untrustworthy,” could we have had a shot at organizational transformation?

Conversely, what would have happened if their boss was secure enough in their own competence that our pitch was an opportunity and not a threat? If they felt that identifying and actioning weaknesses made them stronger in the organizational culture, and not weaker?

If you agree that the individual is incentivized to perpetuate their own survival, then the success or failure of transformation begins with the individual’s survival psychology. This can’t be solved by the implementation of technology, on the one hand, or the imposition of tribes on the other. It’s not about performance management or project management, either. Why? Because most of what counts as digital transformation are changes to the periphery and not the actual underlying cause of so many organizational problems – the survival psychology of the people responsible for the program’s success.

Unless and until the culture of the organization figures out how to obviate that imperative, when it comes to putting food on the table, all the change management in the world won’t change a thing.