How businesses can tap into Spain’s thriving ecommerce market 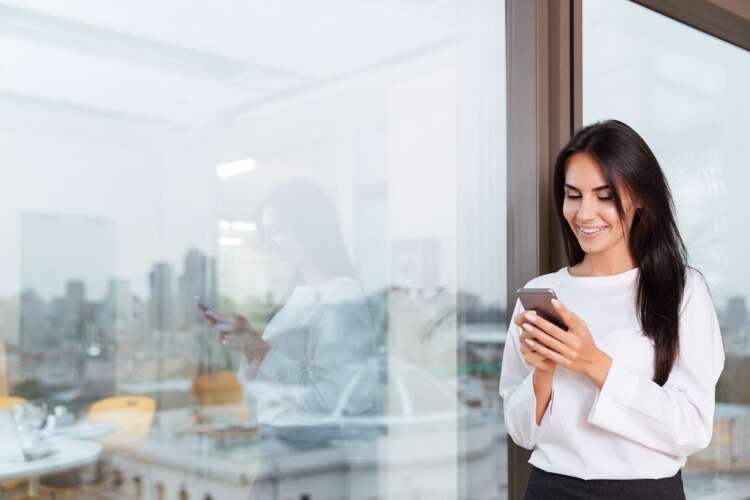 By Elle Nadal, Director of Marketing, EMEA at Iterable 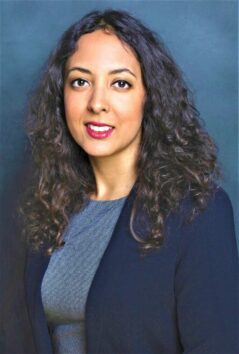 The pandemic impacted countries around the world, but Spain was hit particularly hard. As a result of the pandemic, Spain saw an 11% decrease in GDP and its first rise in unemployment in nearly a decade. However, as confidence begins to return, the Bank of Spain is predicting a return to pre-Covid economic activity by the end of 2022, ushering in a much-needed sense of optimism for Spain’s future.

As the Spanish economy recovers, and ecommerce growth continues, opportunities for retailers will continue to expand. The country is already on a trajectory to catch up with EU averages for online shopping, and retailers can push Spain forward in this race. Currently, Spain has a 93% internet user penetration rate, up from 74% in 2013. The proportion of the Spanish population who shop online stands at an impressive 67%, which plots their ecommerce progress just behind the EU average of 73%. This year, the online shopping statistic will likely hit 69%, accelerated by demand developed when the pandemic shut down in-store shopping.

To capitalize on this growing ecommerce trend, business leaders need to stay abreast of Spanish consumer shopping trends and preferences. It is an extremely crowded online market, and the businesses that will break through the noise will be those that deliver on Spanish consumer needs and meet them on the platforms and channels that resonate. Connections built between consumers now will drive business success long after the pandemic has melted away.

Price Remains a Priority for Consumers

The pandemic has not only seen an increase in online shopping; the accompanying economic downturn has prompted price sensitivity with Spanish consumers. Put simply, tight consumer budgets have made price a priority.

According to a recent Statista consumer survey, Spanish consumers rank pricing above convenience when considering ecommerce priorities. Other compelling features? Home delivery and being able to order at any time of the day, which are recurring consumer pandemic preference themes. Still, price reigns supreme, rated even higher than convenience and product choice.

Cost holds even greater weight when considered alongside a pandemic essential, home delivery. Tackling high delivery costs, a major pain point for consumers, would be a differentiator for Spanish businesses. To put it into perspective, delivery cost is the largest perceived negative aspect of ecommerce for Spanish shoppers; an estimated 44% of consumers considered it such in 2020. Whether it is the purchase price or the delivery fee, retailers need to factor in this market’s sensitivity to cost.

As Spanish ecommerce catches up to Europe’s ecommerce levels, focusing on mobile is a must for retailers. While desktop is still the dominant device for ecommerce it has dipped in usage — 95% of the market in 2017 to 83% in 2020 — signalling a shift towards other channels. Specifically, mobile, a channel that has jumped from a usage rate of 37% in 2017 to 55% in 2020. Interestingly, its increase appears to be spread almost evenly across generations. From Gen Z to over 70.

Similarly, the proportion of people making online purchases in each age group during the pandemic year of 2020 is evenly spread. Perhaps surprisingly, it rises from 70% of 18 to 24 years old to 77% of those aged over 70.

Along with other consumer shopping shifts: product choice. This category requires careful rigour from retailers who intend to match the needs of their differing consumers.

Like much of the world during the COVID-19 pandemic, Spaniards shifted from home delivery being used for large items to smaller everyday purchases increasingly topping the list for ecommerce purchases. Yet when segmented by age, a much more nuanced picture of Spanish purchasing habits emerges.

In 2020, for example, Gen Z and millennials were mainly interested in buying along the fashion category. By contrast, the next age group, of 35- to 44-year-olds, were buying bulky household and appliances; while older age groups were mostly interested in DIY, pet products, and gardening. These nuances make clear the importance of businesses connecting with their customers as individuals, providing them with the products and services to match their needs. Failure to do so risks a retailer seeming impersonal and out of touch with consumers of all ages.

Shopping shifts are particularly evident in the case of Spanish sports retailer Tradeinn, who saw massive and unexpected shifts in purchases during the pandemic. As people across Europe committed to keeping active under lockdown, its running store saw a lift in sales of 70% while its cycling store witnessed a 140% rocketing in sales in 2020, compared to 2019.

Success in the Spanish ecommerce market will not come from a single-channel approval. Businesses need to adopt an omnichannel approach across the retail experience to excel. This is especially true when it comes to payment. Businesses that rely on 20th century channels for cart check-outs risk limiting their prospects for growth, and cutting off newer audiences who prefer more agile and tech-first options to pay.

Continuing along the ecommerce trend, recent data from Statista highlights a decline in the use of physical payment cards, in favour of e-wallets. Between 2017 and 2025, card use is predicted to dip from 57% to 48% of purchases.

And on cue, e-wallet use saw a huge uptick in adoption in 2020 (rising from a fifth of purchases to a third by 2025). At the top of the e-wallet food chain is PayPal, already used in nearly nine in ten e-wallet payments.

As retailers plot their approach in Spain, whether a first foray or the next strategic expansion, many will find it reassuring that the market is very open to shopping with foreign retailers. In an analysis of Similarweb data, several key trends emerge. To start, only around a fifth of ecommerce purchases are made from retailers based in Spain. The largest outside location for retailers? American, which accounts for 29% of purchases made by Spanish consumers. China is just behind at 21.4% of trade, neck and neck with Spain itself.

Much of these purchases are conducted on marketplaces which are hugely popular, because they tap into the local shopper’s quest for low prices and free delivery. It is also a reflection of inward investment into the country; Amazon has doubled its work force in Spain since 2019 and China’s AliExpress is hugely popular following investment from Alibaba, which decided Spain would be its main base to chase EU growth online, as well as in partnership with department store chain, El Corte Ingles. In fact, Spain now ranks as one of Alibaba’s top markets outside China.

Preparing for the Future

It’s difficult to ensure success in any market. But, by taking the time to understand the key preferences and motivations of Spanish consumers, businesses can position themselves properly for success. Major trends, like the rise of mobile, the importance of price, and the escalation of e-wallets, make Spain one of Europe’s most thriving and exciting economies in which to do business.

Nearly half of FTSE 100 companies have no net-zero target, Arabesque says